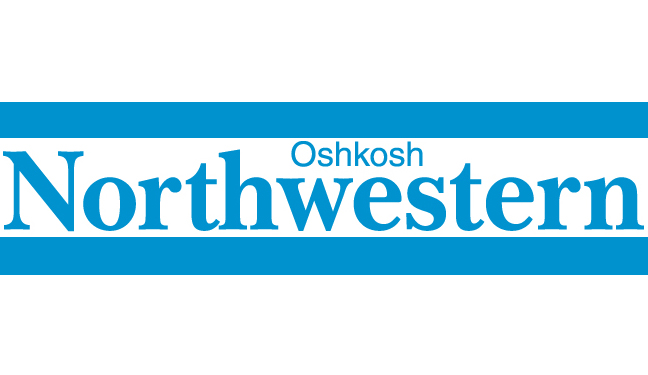 [Oshkosh, Wisc…] The Oshkosh teachers’ union is taking a decision by Dane County Judge Juan Colas to mean that they can once again collectively bargain for salary increases in the school district.

“I do believe there is a window (to bargain over more than base wages). It could be a very brief window now that it’s already late October,” said Steve Johnson, spokesman for the union, to the Oshkosh Northwestern. However, the school board believes that the decision has no affect on the Oshkosh Area School District because they were not claimants in the lawsuit.

“Realistically, we believe Colas’ decisions won’t be upheld on appeal. We feel it only applies to those litigants and arguably only those in Dane County, but not to us,” said Bill Bracken, who represents the school board.

Read the full article in the Oshkosh Northwestern here.