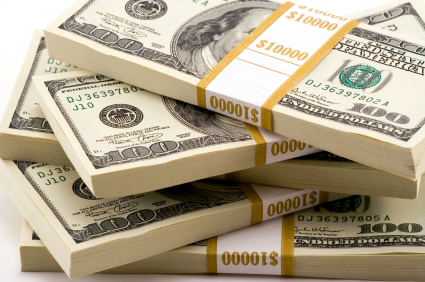 A lawsuit involving the Neenah School District illustrates just how important Act 10 has been to state, local governments and school districts across Wisconsin.

Pfeiffer said Neenah retirees historically have paid the same percentage as employees. Language in the administrators’ contract states that the health plan “may be changed from time to time” and that “retired administrators will automatically migrate to the new plan upon its approval by the Board of Education.”

Pfeiffer discovered that the six plaintiffs were making no premium contributions.

So, just how sweet of a deal do these retired administrators have and how much will the move by the District impact them? The Post Crescent details:

The six retired Neenah school administrators who oppose a 10 percent health insurance premium contribution receive sizeable benefits from the school district. The following benefits are in addition to those provided through the Wisconsin Retirement System.

This kind of long-term spending on future legacy benefits was a ticking time bomb.

Thanks to recent reforms, state and local units of government, including school districts, can now address those concerns without having to give up something just as costly in a collective bargaining process that was skewed against taxpayer interests.
It’s Working.