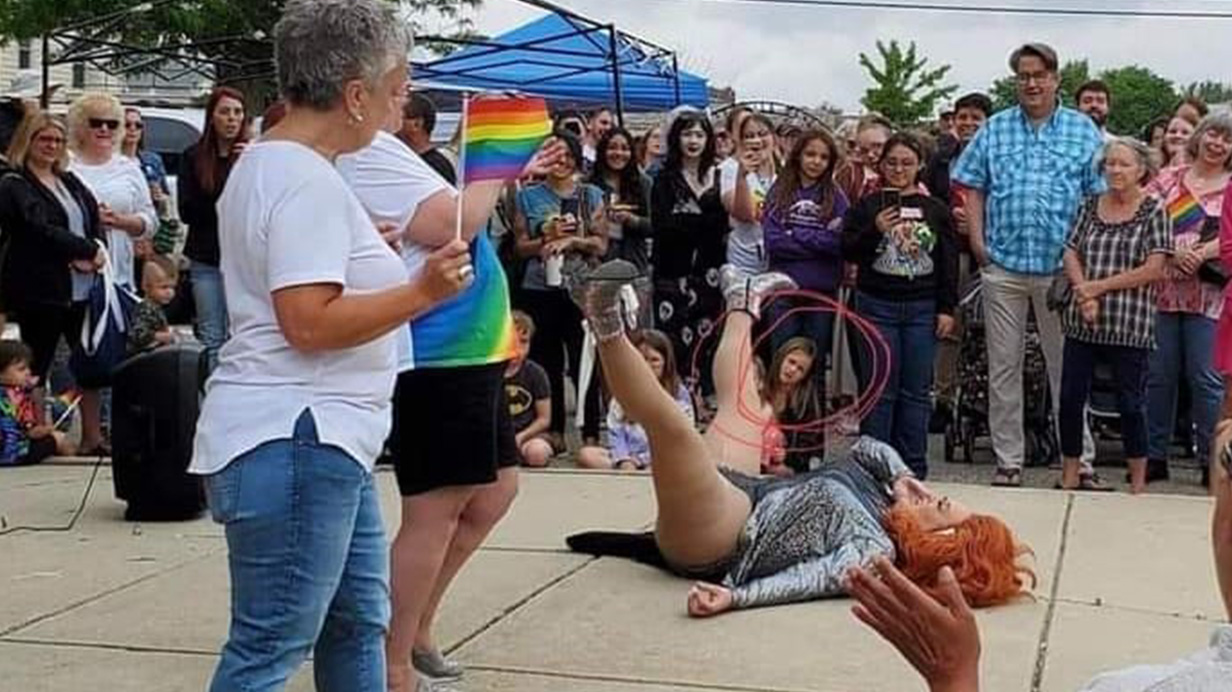 Dan O’Donnell reports on a trio of highly controversial drag performances in Wisconsin…and how the public is starting to fight back against sexual performances in front of children.

A bucolic bit of Americana on the banks of the Rock River, the city of Fort Atkinson is the quintessential small town.  Family-owned shops sit next to quaint supper clubs in a downtown that dates to the 1850s, and each summer Saturday a good number of the city’s 12,000 residents gather for the weekly farmers’ market.  Planters from across Jefferson County and nearby rural communities hawk their fresh produce as children run and laugh and…attend drag shows.

On Saturday, the Fort Farmers’ Market played host to drag queen Victorya Attwood, who performed highly sexually suggestive dance moves, rolled onto her back with her legs spread in the air, and took dollar bills from and even squatted down and spread her legs right in front of a group of young children sitting on the pavement in the front row of the crowd.

The looks on their faces simultaneously registered confusion, horror, and boredom with Atwood’s performance, which was far more appropriate for a 21-and-over club than a family-friendly farmer’s market.  But that’s the point: Adult-themed shows can no longer be limited to adult audiences—they must be literally gyrating in kids’ faces in the most inappropriate settings possible.

What possible cultural or artistic value did Attwood’s mediocre lip-synching and alleged dancing bring to the Fort Farmers’ Market?  The Fort Atkinson Chamber of Commerce, which hosts the event, refused to comment and directed all questions to Farmers’ Market director Haley Kessler.  Surely she could explain why a raunchy drag show in front of small children was appropriate for a small-town farmers’ market, but she never responded to repeated requests for comment.

Neither did the Milwaukee Brewers, who earlier this month announced plans to host a Pride Night drag show in one of the most visible locations of American Family Field.  Instead, the team answered each question about the appropriateness of a sexual show at a baseball game with a form email about why it is important to hold Pride Night.  The issue isn’t Pride Night or Pride Month or Pride itself; it’s that somehow the expression of gay identity must necessarily involve simulated sex acts in front of six-year-olds.

Even more alarmingly, children are being openly encouraged to perform their own sexual drag shows.  Kenosha Pride’s annual celebration next month featured an open casting call for a “Youth Drag Show.”

“We want to give you the time to shine! If your child has an interest, you can direct message me on Facebook,” posted drag queen Ginger Van Allen before mysteriously deleting the message a short time later.  Kenosha Pride subsequently changed the web page for its “Youth Drag Show” to the more ambiguous “Next Generation Drag Show.”

Now why might this change have been necessary?  If there is nothing at all sexual or inappropriate about the drag show that Kenosha Pride will be putting on, then why delete the invitation for children to take part and why rename it?  Incidentally, the “Next Generation Drag Show” will feature a 15-year-old and a 16-year-old.

No sane parent would allow their teenaged daughter to take part in a “Youth Burlesque Show,” but the exact same costumes and exact same dance moves getting the exact same dollar bills from the crowd at a drag show are perfectly appropriate?  Come on.  The Brewers would never allow a gaggle of strippers strutting around on the visiting team’s dugout and the Fort Atkinson Farmers’ Market wouldn’t welcome Chippendale’s dancers grinding against the lemonade stand.

Thankfully, the public is starting to fight back.  After a massive outcry, the Brewers moved their drag show from a highly visible beer garden to a small conference room at the top of the stadium (the team blamed inclement weather for the change in venue).  The Fort Atkinson community has been flooding city council members’ inboxes with complaints.  And, well, at least Kenosha Pride was shamed into hiding its literal grooming of children to be sex performers.

Adult content—gay, straight, trans or otherwise—is never acceptable when performed in front of extremely young audiences, and it is imperative that the public continues to fight its constant incursion into highly inappropriate settings.  It is neither prudish nor homophobic to stand against the overt sexualization of children.  It is simply common sense. 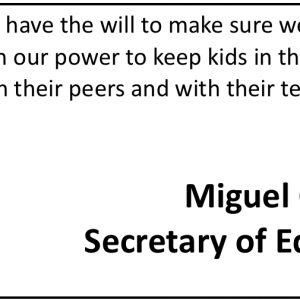 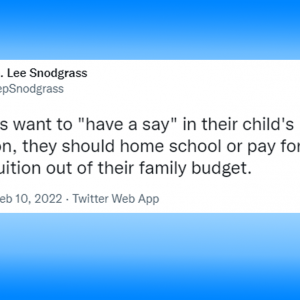 The Miseducation of Lee Snodgrass