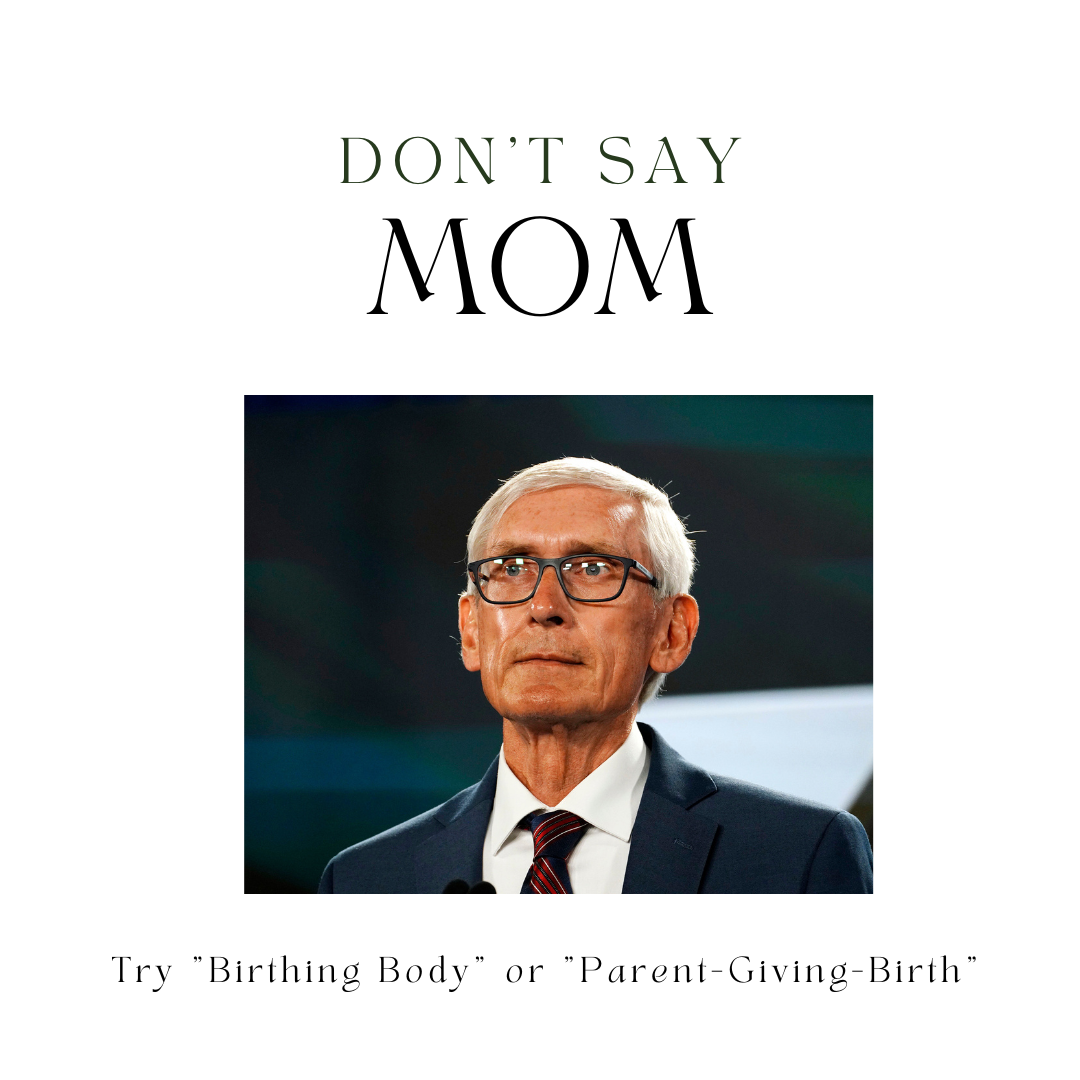 This year, again, there is no gubernatorial Mother’s Day proclamation in Wisconsin.

Unsurprising as Evers has restricted of the use of gendered words like mom across state government.

Here at MacIver last weekend, we missed celebrating the Governor’s proclaimed National Window Film Day, which reminded us that window film is a frontline weapon in the war on climate change.

While we missed Window Film Day, like most of the rest of the state, we will be celebrating Mother’s Day this Sunday, May 8.  That’s a holiday Evers won’t recognize because doing so would break his own “Don’t Say Mom” rules that order the removal of gendered words like mom and dad from state government documents.

Evers won’t say it but we will:  Happy Mother’s Day, moms.

Evers “Don’t Say Mom” policies started as soon as he took office.  Even though state statutes provide a short list of holidays for the governor of the state to proclaim – including Mother’s Day –  Evers immediately broke tradition refusing to issue the traditional Mother’s Day – or even the Gold Star Mother’s Day – proclamations.

You may remember that Evers changed Wisconsin’s birth certificates so that, among other changes, “parent giving birth” can be selected instead of the offensive term “mother.”  The lack of such an option was causing some parents to be unable to focus solely on their newborns, if a Madison hospital president is to be believed. It doesn’t seem very ‘person-giving-birth-ly’ to lack joy in the miracle of your child because the government had a bad, gendered word on a form, but … that’s what they say.

The birth certificate changes followed on the heels of an Evers Executive Order requiring agencies to use gender-neutral language and avoid use of pronouns or references to “gendered family relations” in documents and websites created by agencies for the public, as well as administrative rules, and other internal documents.

Evers’ EO pursues accuracy in language and increased efficiency, since gendered language is anachronous and contravenes the interests of Wisconsinites. It says that.

Can Evers really believe gender neutrality promotes accuracy in language by removing words with very specific, well-understood meanings and substituting words that are less specific?  Apparently so, but if one honors all gender identities by saying things like, say, “honor thy parent and thy parent” is accuracy really enhanced? Sibling is not a more precise word than sister or brother – it’s a broader one, so kind of by definition, not more accurate.   And efficiency?  The price tag for changing the myriad state print and digital, internal and external publications – in DHS alone – would be massive.

Evers isn’t the only one on the left pushing “Don’t Say Mom” by a longshot.  In the fallout from the leak of a preliminary SCOTUS opinion on Roe v Wade, the nation has been discussing motherhood, but the left is using other terms.  Madison’s Representative Hong received nationwide attention for her “Don’t Say Mom” gender-neutralizing and dehumanizing term “Birthing Bodies.”  The terminology from the left about abortion is no longer just about women’s rights, because who can really define a woman anyway?  It’s about ‘birthing bodies’ and transgender abortion equity.  To hold together their coalition of the oppressed requires them to marginalize the mainstream.

Mother’s Day will be celebrated across the state this weekend, regardless of whether our governor issues a proclamation because the vast majority of Wisconsinites don’t believe in the Evers “Don’t Say Mom” policies. But it’s a shame that state government is working so hard to eliminate treasured traditions. 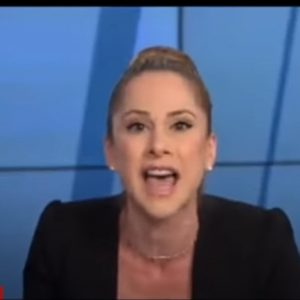