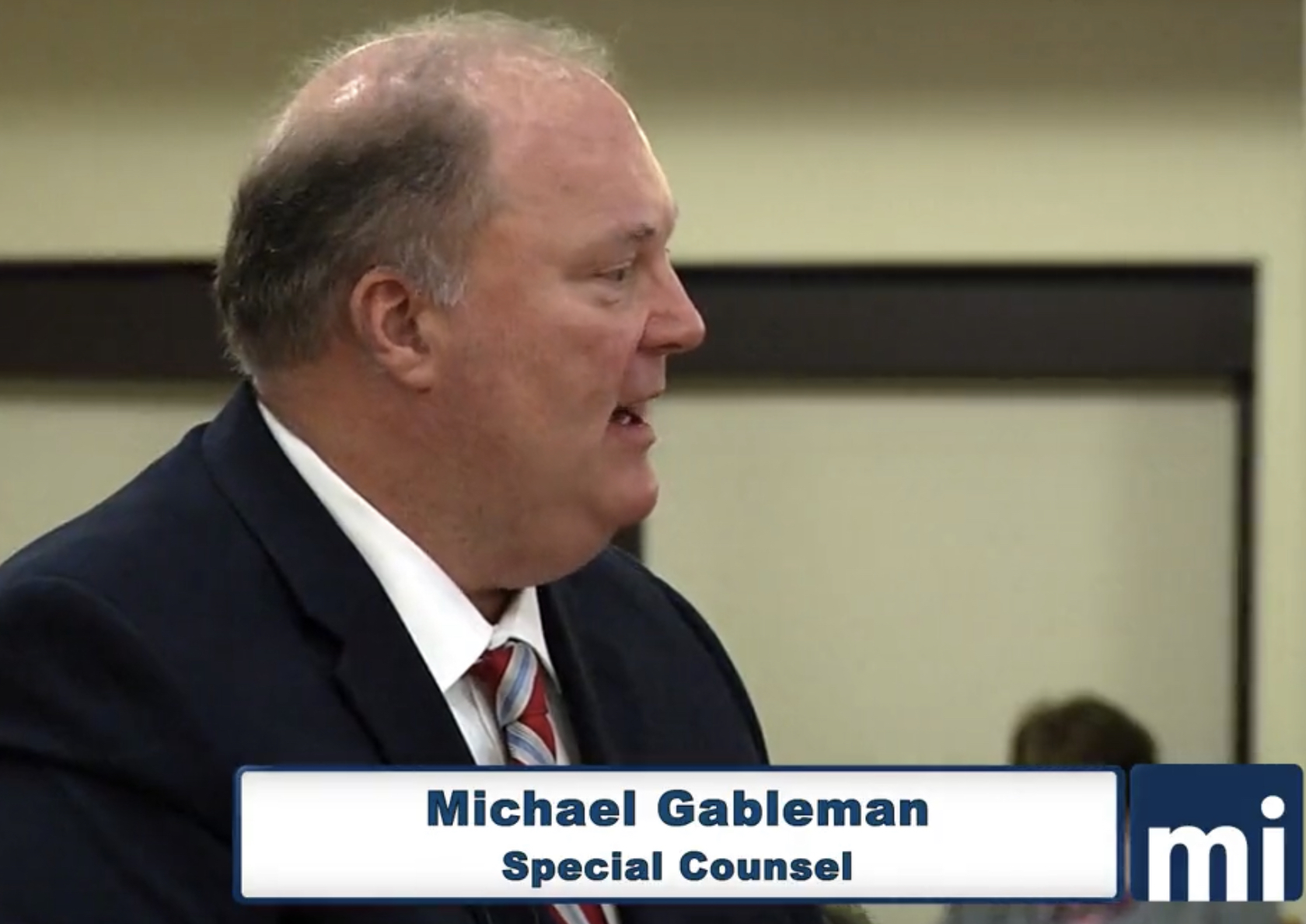 Of course all of the news reporting on Special Counsel Michael Gableman’s bombshell interim report is on election decertification.  Of course it is.

“Gableman report to GOP promotes legally debunked effort to decertify election,” screamed the Milwaukee Journal Sentinel’s headline (which was then reprinted in every other Gannett-owned newspaper).

The far-left Capital Times apparently felt the need to spell it out for its readers: “Gableman calls for ‘hard look’ at decertifying 2020 election, which is not legally possible.”

Such a focus on the five pages of Appendix II of Gableman’s sprawling 135-page report is a convenient way to avoid covering its devastating findings: Wisconsin did not hold the 2020 election in accordance with state law and, as a result, a substantial number of its most vulnerable citizens had their votes stolen from them.

Gableman’s report, which, incidentally, states very clearly on its eighth page “is not [designed] to challenge certification of the Presidential election,” paints a disturbing picture of a rogue Wisconsin Elections Commission (WEC), five compromised cities, and the millions in liberal special interest money that funded an illegal get-out-the-Democrat-vote drive that very clearly led to ballot theft in nursing homes across the state.

This money was designed to “facilitate greater in-person voting and greater absentee voting, particularly in targeted neighborhoods” and among specific groups of people.  “These groups met particular demographic criteria, which not coincidentally, matched that of the Biden-voter profile.”

Frighteningly, the CTCL had partisan actors embedded with elections officials in these five cities who used data provided exclusively to them to target Democrat voters and then get ballots to them.

Democrats, however, did not have to in 2020 since in the cities most critical to them, elections officials were doing their job for them.  By targeting specific neighborhoods and demographic groups, they revealed the partisan nature of this effort.

And, tragically, that effort resulted in what appears to be widespread vote fraud in nursing homes in those five cities.

By ignoring the legal requirement that only special voting deputies assist nursing home residents in casting absentee ballots, WEC and local election officials allowed for the theft of their votes on what looks like a massive scale.

“Rampant fraud and abuse occurred statewide at Wisconsin’s nursing homes and other residential care facilities in relation to absentee voting at these facilities,” Gableman concluded.  “In stark contrast to what Wisconsin law seeks to prevent, WECs directives led to the abuse of some of our State’s most vulnerable citizens.

“Many residents were pressured to vote when there is no scenario under which that should have ever happened legally or morally. The [Office of the Special Counsel] conducted interviews with the families of several facility residents who were extremely vulnerable, and yet cast ballots in the November 2020 election.”

During testimony before the Assembly Elections Committee Tuesday, Gableman presented video interviews with residents and their families in which it was painfully obvious that the residents did not vote of their own volition.

Yet they did vote, and voted in astronomical, impossible numbers.

Gableman vetted the vote at 30 nursing homes in Milwaukee County, 12 in Racine County, and 24 in Dane County and found 100 percent turnout: All 2,155 registered voters in those 66 homes cast their ballots.  At nine facilities in Kenosha County, the voter turnout was 97 percent.  At 16 homes in Brown County, turnout was 95 percent.

By way of comparison, statewide turnout was around 76 percent.

Gableman admitted that a full audit of vote totals at all nursing homes may bring these totals down, but it defies belief that every single registered voter across dozens of homes in three different counties would manage to return a ballot—especially in a population in which significant declines in physical health and/or mental acuity are significant barriers to voting.

This is on its face evidence of widespread fraud and, as the Racine County Sheriff’s Office also concluded following its own investigation last year, a full audit of every vote cast in every nursing home, group home, and assisted living facility is needed.

What is being uncovered isn’t just widespread criminal conduct aided and abetted by the very people tasked with fairly administering elections in this state, it is systematic disenfranchisement of Wisconsin’s most vulnerable adults.

It is nearly as sickening that Wisconsin’s media has turned a blind eye to this, preferring instead to pretend that Gableman’s findings can be ignored in favor of the provably false narrative that his report is seeking to somehow overturn the 2020 election.

Partisan spin from a partisan media is just that; obfuscation designed to hide the truth from the public.  Gableman has uncovered serious fraud that should result in serious criminal punishment, and now his work must continue so that Wisconsin can learn just how serious its fraud problem is. 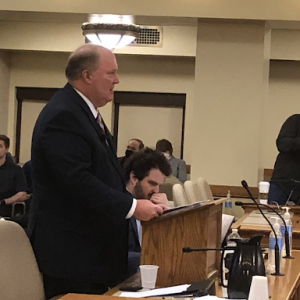 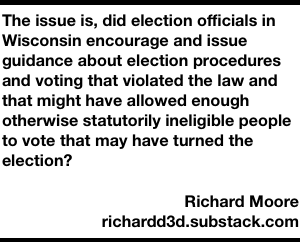