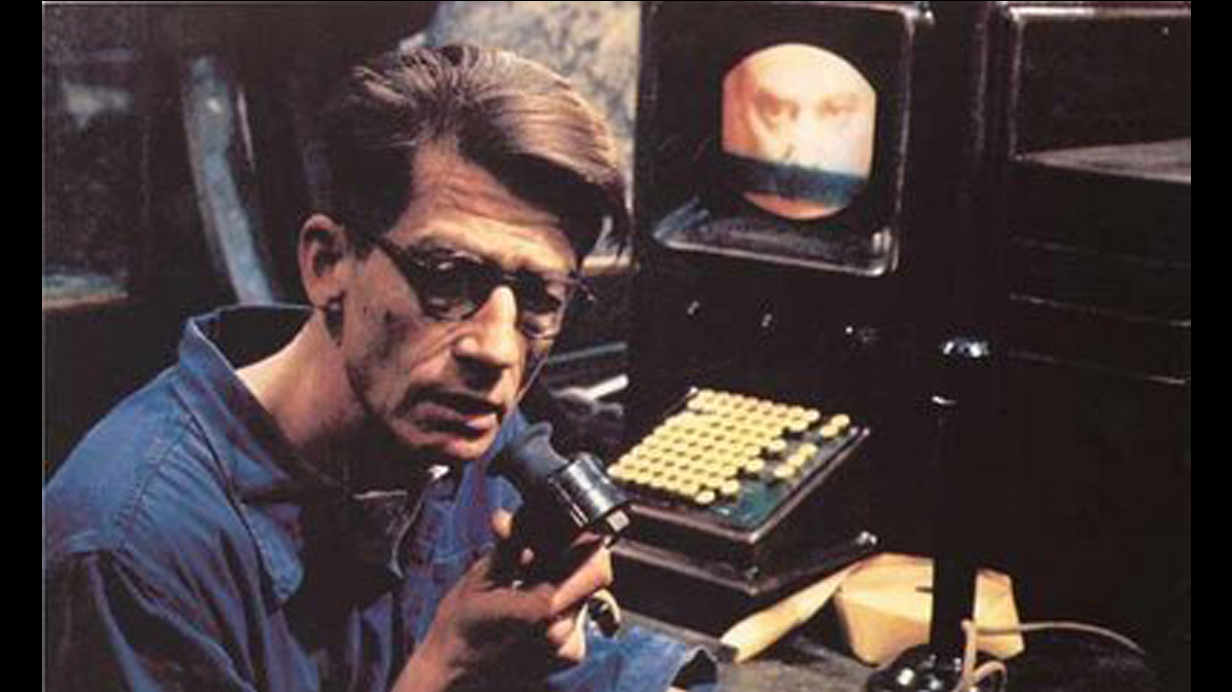 The Wisconsin Department of Health Services once again revised its “Illness After Vaccination” numbers on Friday to retroactively show fewer cases, hospitalizations, and deaths among those vaccinated for COVID-19 going back to February, and higher numbers among the unvaccinated.

DHS first released statistics on COVID-19 cases, hospitalizations, and deaths by vaccination status on August 15th. When it updated those statistics on September 15th, the MacIver Institute reported the numbers had all been revised for previous months. DHS changed all the numbers again in its October 15th release.

DHS offered no explanation why nor even acknowledgement that previous month’s numbers had been revised on Oct. 15th.