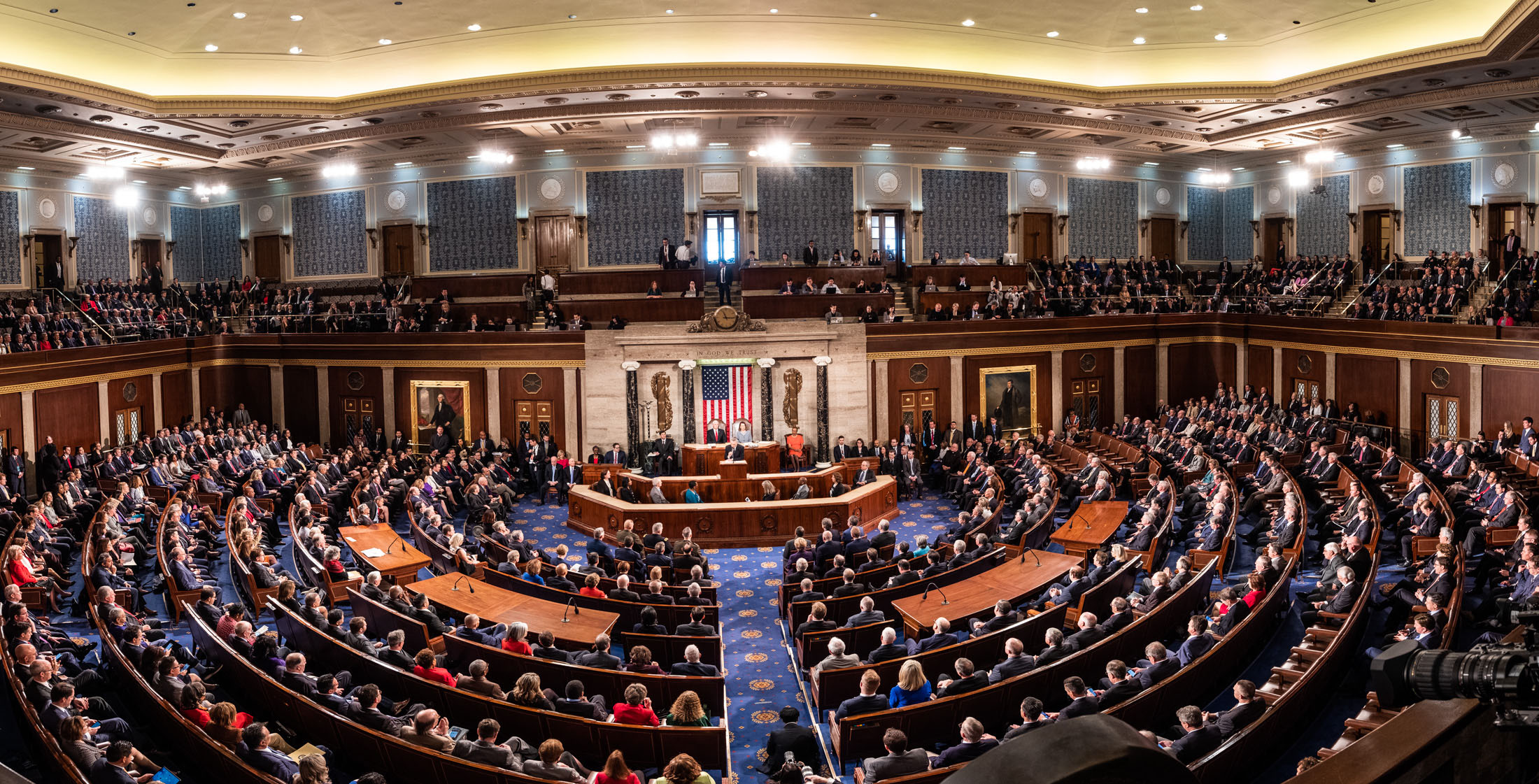 The proxy voting system is clearly being abused by congressional representatives who are lying about their ability to physically attend House proceedings. As Dan O’Donnell reports, these include members of Wisconsin’s Democratic delegation

Since he was first elected to Congress in 1997, Wisconsin Democrat Ron Kind hasn’t exactly been known as the hardest worker in Washington.  So low a profile has he kept over the past 24 years that most Wisconsinites would be hard-pressed to name their longest-serving Congressman.

Over the past year, though, Kind has turned invisibility into an art form, as he has taken full advantage of the proxy vote system House Speaker Nancy Pelosi installed at the outset of the COVID-19 pandemic last May.  Over the past 11 months, Kind has seemingly used the proxy vote to take 12 long weekends, a monthlong summer vacation late August, and a two-week break for Thanksgiving before apparently ending his year on December 7 and having a proxy vote for him until after the Christmas recess.

Kind’s brazen abuse of the proxy voting system is one of the most obvious examples, but it’s hardly the only one.  Every member of Wisconsin’s Democratic Congressional delegation has falsely claimed to be unable to travel to Washington because of the COVID-19 pandemic.

“[Proxy voting] is beyond being taken advantage of,” said Republican Wisconsin Congressman Bryan Steil, who has not used the system at all.

“It’s a huge scandal,” agreed Republican Mike Gallagher, who has also refused to use the proxy voting system.  “Members have been signing their names to a straight-up lie.”

Over the strenuous objections of and even a lawsuit from Republicans, Pelosi allowed House members to designate a fellow representative to cast votes on their behalf if they were “unable to physically attend proceedings due to the ongoing public health emergency.”  Almost immediately, 50 Democrats informed the House Clerk that they intended to vote by proxy.

Wisconsin Democrat Mark Pocan was one of them.  On May 22, he informed the clerk that he was unable to physically attend and would designate Maryland Democrat Jamie Raskin to vote on his behalf.  A month later, Pocan decided that he was able to attend proceedings again and revoked Raskin’s proxy vote.

When confronted about this on Twitter Tuesday night, Pocan hurled a stream of ad hominem attacks and claimed to have been voting in person throughout the pandemic.

“Voting in DC, Einstein,” Pocan wrote. “Get your facts straight. Or don’t you care?”

Pocan claimed that he repeatedly designated Raskin as his proxy only “in case [he] needed one.”  This would mean that Pocan repeatedly lied to the House clerk when he signed five letters indicating that he is “unable to physically attend proceedings.”

Pocan refused to answer whether he had ever used a proxy to vote for him and why, if his proxy was just there in case he needed it, did he designate a proxy and then revoke the designation several times over the past year.

Instead, Pocan exploded in a stream of insults including “moron,” “dumb,” and “conservative Trump follower.”  His defensiveness was justified: Either he was lying about never using a proxy to vote for him or lying to the House clerk by claiming he was “unable to physically attend House proceedings” even though he was not.

Fundamental dishonesty is at the heart of the problem with the misuse of proxy voting.  Pocan’s fellow Wisconsin Democrat Gwen Moore designated Virginia Representative Don Beyer as her proxy on May 26.

On December 28, Moore announced that she had tested positive for COVID-19 and was recovering.  Pelosi, though, needed her in Washington, DC.  With just an eleven-seat majority in the new Congress and increasing pressure from the left, Pelosi was in the toughest Speakership vote of her career.  She needed every vote she could get.

Unfortunately for her, the rules of the 116th Congress had expired and members were no longer allowed to vote by proxy.  So just five days after announcing her COVID diagnosis, Moore boarded a plane to DC and voted for Pelosi.  Once she won, Pelosi authorized proxy votes in the 117th Congress, and Moore designated Beyer as her proxy on January 15.

She revoked this on February 2, then reinstated a proxy on the February 17 before revoking it again on April 20.  On May 9, she designated a proxy again but then revoked this designation eight days later, on Monday.

This pattern of designation and then revocation a short time later was common for Congressman Ron Kind, who has for nearly a year appeared to use proxy voting to give himself long weekends and vacation periods.

Two days later, on Friday, November 19—the Friday before Thanksgiving—Kind designated a proxy, which remained in effect until he revoked it on December 2, the Tuesday after Thanksgiving.

Did Kind simply want a longer Thanksgiving break?  And did he designate a proxy on Monday, December 7 (before revoking it on December 20) so that he could get some Christmas shopping done?

When the new Congress was sworn in, Kind designated a proxy on January 21—the day after President Biden’s inauguration—and kept the proxy designation in place until February 23.

When the weather started to warm up a little in March, Kind returned to his pattern of designating a proxy on Mondays (doing so on both March 1 and March 8) before revoking the designation the following day.  He designated a proxy again on Monday, April 19 (then revoked it the next day) and again on Tuesday, May 11 (again revoking it the next day) and again this past Monday (revoking it on Tuesday).

This pattern suggests a Congressman who just didn’t feel like making the constant trips between Wisconsin and Washington, but Kind did not respond to requests for comment on his frequent proxy designations.

The system has been ripe for abuse since its controversial implementation, and it will thankfully expire on July 3, but it has given the laziest members of Congress a full year in which to essentially abdicate their one responsibility: Represent their constituents in the nation’s capitol.