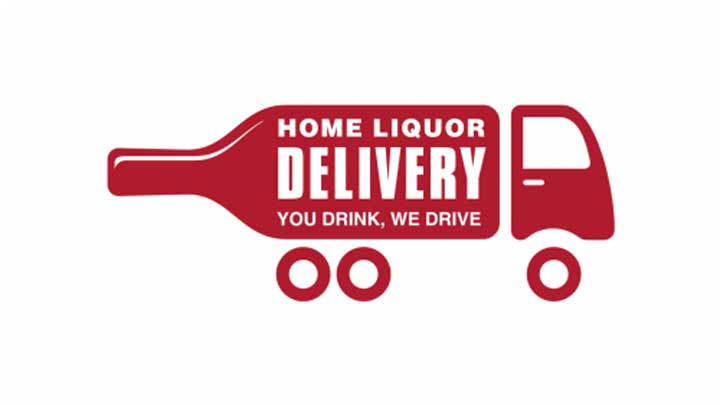 I’ll Take My Bloody Mary Delivered To My Door Please

Like most people I know, I’ve spent the majority of the last six weeks in my apartment. As a constantly over-extended student, a writer, and a bartender, it’s been quite the shift.

Navigating a new reality is not easy, and I’m not here to minimize any of the hardships around me. Instead, I want to raise a glass to one of the things that has made life a little rosier since March: take-home cocktail kits.

In Madison, many of the city’s best restaurants are adapting by moving their menus to Instagram, where they tout daily rotating cocktail kits. Customers can order by phone and have their alcohol delivered alongside several jars of mixers. If the public can’t go to bars, why not bring the bars to the public?

We all know how much the Badger State loves its alcohol, so perhaps we should be surprised that it took a global pandemic to let us order drinks to our doorsteps. For that delay, look to Wisconsin’s three-tier system, a regulatory scheme that keeps alcohol producers, distributors, and retailers split apart into supposedly neat little boxes.

Quite frankly, that these bureaucratic boxes were among the first to cave when the entire state moved home brings me some joy. Regulations like these have long stood in the way of innovators like William Glass from living out their dreams. All Glass wanted to do was to open up a craft brewery but, because of Wisconsin’s archaic three-tier law, he would have needed to dissolve his marriage first and sever all existing business ties.

Me? I’d just like a liter of Tito’s without leaving my apartment.

In fact, we should think very carefully about putting any regulations we’ve lifted back into effect. Whether it’s the three-tier system, occupational licensure, or price regulations, any bureaucratic rule that limits how individuals make a decision that is best for them.

The Unfair Sales Act, also known as minimum markup, should be the next to go. The Great Depression-era law inflates prices by creating artificial price floors for a wide range of goods. Under the law, alcohol, tobacco, and motor fuel are marked up 3 percent at the wholesale level, 6 percent at the retail level for alcohol and tobacco, and 9.18 percent at the retail level for motor fuel. It also forbids retailers from selling many other products, like prescription medication, at a too low of a price.

It’s not the role of the government to prevent consumers from enjoying the benefits of low prices – especially not during a pandemic, or an economic crash. With record-breaking numbers of Wisconsinites out of work, there’s no better time to do away with a government regulation that needlessly requires products to be even more expensive.

Low prices and Bloody Marys delivered to the door, now that is the Wisconsin I want to live in.