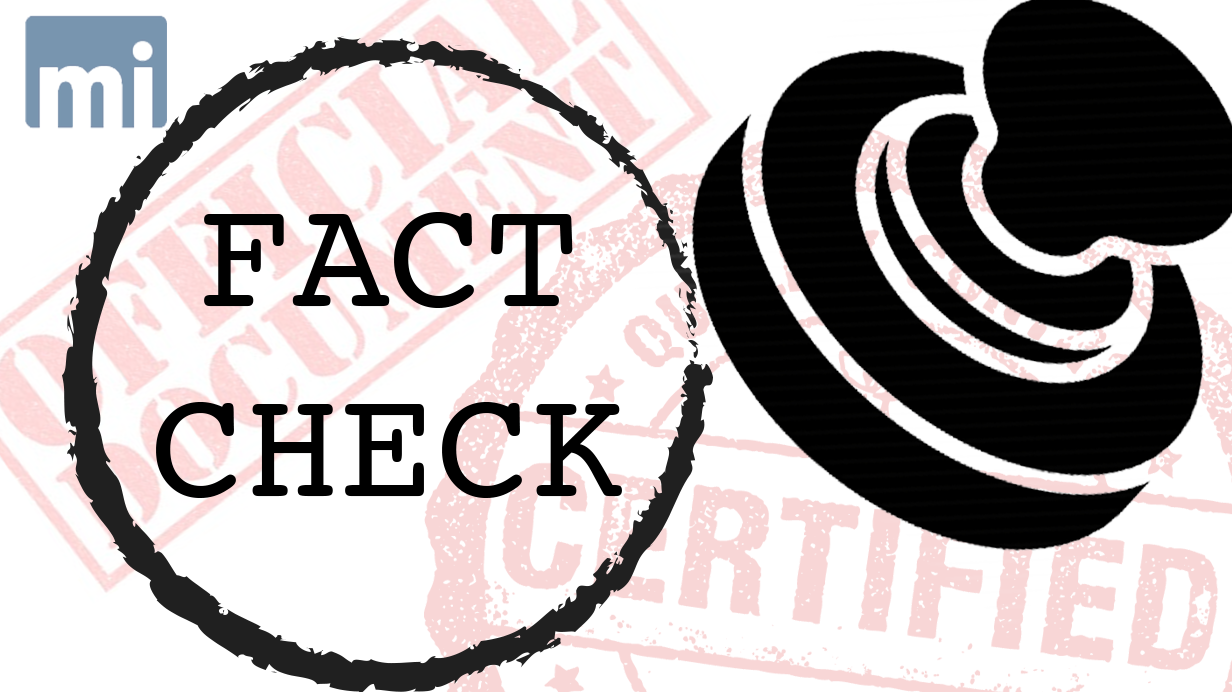 Obama's claim that WI is 'one of the worst gerrymandered states' drastically overstates the issue. Not only is a key tool used to make such claims fatally flawed, but his rhetoric disguises the left's real goal: to take control of the… Click To Tweet

MADISON – At a campaign stop on Friday, former President Barack Obama bemoaned the legislative maps in Wisconsin, renewing a left-wing rallying cry that the system is rigged in favor of Republicans.

“…[I]n 2011, Republicans made Wisconsin one of the worst gerrymandered states in the country,” Obama said.

He’s echoing the National Democratic Redistricting Committee—run by his former attorney general Eric Holder—whose website states, “Since 2011, Republicans gerrymandered the country more aggressively than at any time in our history. The result? Your vote might not count the way you think it does.”

Obama used his claim to say it will be much harder for Democrats to take control of the House in next week’s congressional midterms.

So the left’s main weapon for proving the maps are rigged is fatally stymied in states where Democrat votes are clustered the most—in places like Madison and Milwaukee, overwhelmingly deep blue cities.

“In this current election, all across the country, Democrats are going to have to win a lot more votes just to stay even, and even more votes after that to take over the Congress, because of this gerrymandering tomfoolery,” he said.

According to the Brennan Center, a left-leaning research and advocacy group, the Badger State is in fact #16 on the list. That’s according to Brennan’s efficiency gap, which measures the number of “wasted” votes due to uncompetitive legislative seats.

New Hampshire, Nevada, Connecticut, and Oregon all have a Democrat party advantage under the efficiency gap model and rank ahead of Wisconsin.

Obama’s misleading rhetoric drastically inflates the issue. But even the liberal efficiency gap measurement, hailed as a holy grail for proving partisan gerrymandering, has deep flaws, particularly when it comes to Wisconsin’s map.

“In Wisconsin, most Democrats are concentrated in cities like Milwaukee, producing lopsided races there. To the efficiency gap, that could look like nefarious packing, when in reality it’s simple demographics. Similarly, if several nearby districts all swung toward one party in a close election year, that completely natural outcome could get flagged as cracking,” author Sam Kean notes.

So the left’s main weapon for proving the maps are rigged is fatally stymied in states where Democrat votes are clustered the most—in places like Madison and Milwaukee, overwhelmingly deep blue cities.

Which brings us to Obama’s implication that the state legislature’s composition should match statewide election results.

“In 2012, Democrats won a majority of votes in the state Assembly, and somehow Republicans got two-thirds of the seats. It got rigged! The fix is in,” the former president breathlessly exclaimed.

Obama was referring to the notion that since more votes were cast for Democrats in state Assembly races in the last election, the fact that the party holds just 35 seats versus 64 for the GOP shows the state legislative maps are rigged against Democrats.

Democrats think their share of the statewide vote means they should hold an equivalent number of Assembly seats.

Republicans point out that Democrat voters are much more likely to cluster themselves in geographically dense urban areas like Madison and Milwaukee, isolating their electoral influence to deep blue districts, leaving more Republican voters throughout the state.

Perhaps most misleading is the insinuation by both Obama and Holder that they are on a quest to restore fairness to the redistricting process. It’s a cynical move.

For example, Holder’s group, the NDRC, bills itself as “the first-ever strategic hub for a comprehensive redistricting strategy.” Their specific objectives are couched in vague platitudes about achieving “a fairer process and fairer maps.”

The only way for Democrats to win more legislative seats at the state and federal level is to do exactly what they claim they oppose: aggressive gerrymandering. And they need the reins of power to do it.

Holder has been active in Wisconsin elections since a special election in the 10th Senate District in January 2018. His group spent $140,000 to back liberal state Supreme Court candidate Rebecca Dallet in March, and it spent $175,000 on two more special elections later in the spring.

His and Obama’s election year activity hint that the group’s real goal—as evidenced by their barnstorming to elect Democrats nationwide—is to seize the gerrymandering power for themselves, and Wisconsin is one of 12 states the left has in their sights.

The only way for Democrats to win more legislative seats at the state and federal level is to do exactly what they claim they oppose: aggressive gerrymandering. And they need the reins of power to do it.

Ironically, Obama at Friday’s campaign stop ripped President Trump and Republicans for “making stuff up.” He even went so far as to say, “everything I say you can look up.”

We looked it up. Obama’s claims are just more political rhetoric designed to mask the left’s real objective: regain power by any means necessary.