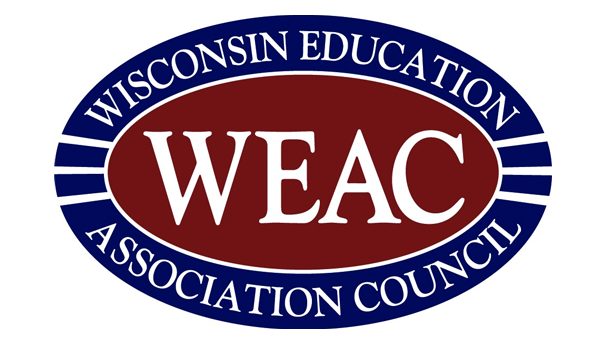 [Madison, Wisc…] Wisconsin’s largest teachers’ union suffered a decline in revenue of nearly 19 percent between 2014-15 and 2015-16, the largest decline of any teachers’ union in the country, according to a new report by the Education Intelligence Agency.

The Wisconsin Education Association Council’s (WEAC) revenue dropped from about $9.8 million to $8 million over that time, an 18.8 percent drop over just one year. That put it in a $239,077 operating deficit.

WEAC’s declining fortunes this year continue a bad streak for the union – last year, the union posted a dropoff in revenue of more than $3 million, also the worst among all state teachers unions.

The drop in revenue mirrors a sharp decline in membership as teachers, now free to opt out of union membership thanks to Act 10, continue to vote with their feet.

The trend of declining teachers’ unions continues at the national level. Twenty-two state unions reported declines in revenue from 2014-15 to 2015-16 in addition to the 25 that saw drops in membership.