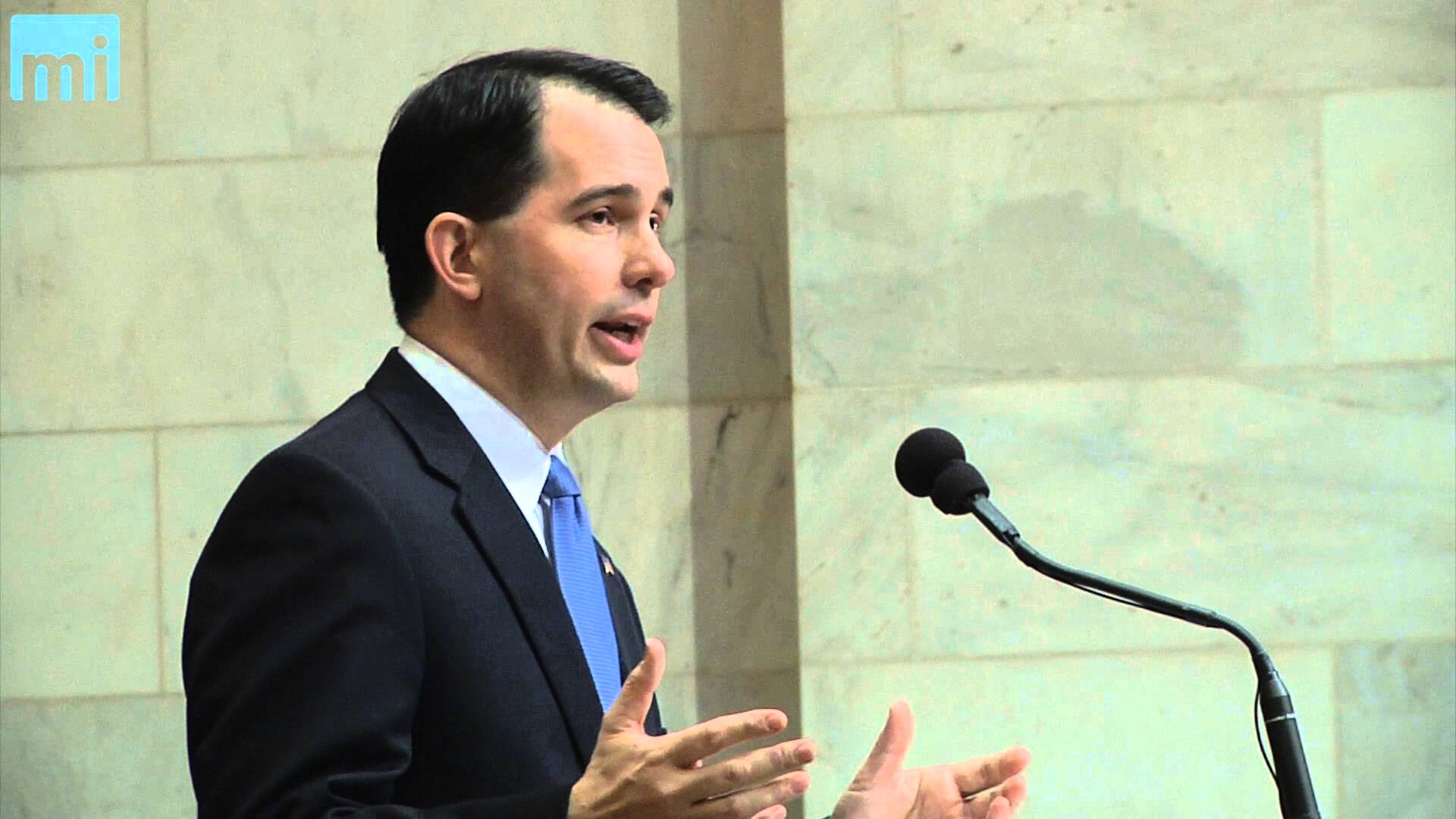 The following op-ed first appeared in the Milwaukee Journal Sentinel.

“The purpose of cutting taxes now is not to incur a budget deficit, but to achieve the more prosperous, expanding economy which can bring a budget surplus.”

When I took office in 2011, the people of our state were suffering from record job loss and a multibillion-dollar budget deficit. We immediately set out to reform government, balance the budget and cut taxes. The results have been undeniably positive for the hard-working taxpayers of Wisconsin and for the bottom line of the state.

For decades, we were stuck at the bottom among the worst states for taxes. In 1995, our combined state-local tax burden ranked fourth highest in the nation according to the U.S. Census Bureau. In 2010, we ranked ninth. Today, thanks to our tax relief, Wisconsin now ranks below the national average for state and local tax burden.

Deficits? Gone. Our state’s economy is growing, and we’ve ended every year with a surplus since taking office. Our actions created what we call the Reform Dividend, which is a series of surpluses we are using to continue lowering the tax burden and make investments in priorities like K-12 education and worker training.

Our nation’s tax code, on the other hand, is outdated and in desperate need of reform. Due to the incomprehensible regulations and untold pages of forms and instructions, nearly 90% of taxpayers need external help to simply comply with paying their taxes. Across the country, this time and energy spent adds up to some 6 billion hours and $15 billion to $16 billion in tax compliance costs, according to the Internal Revenue Service and the National Federation of Independent Business.

Read the full op-ed at JSOnline.com.