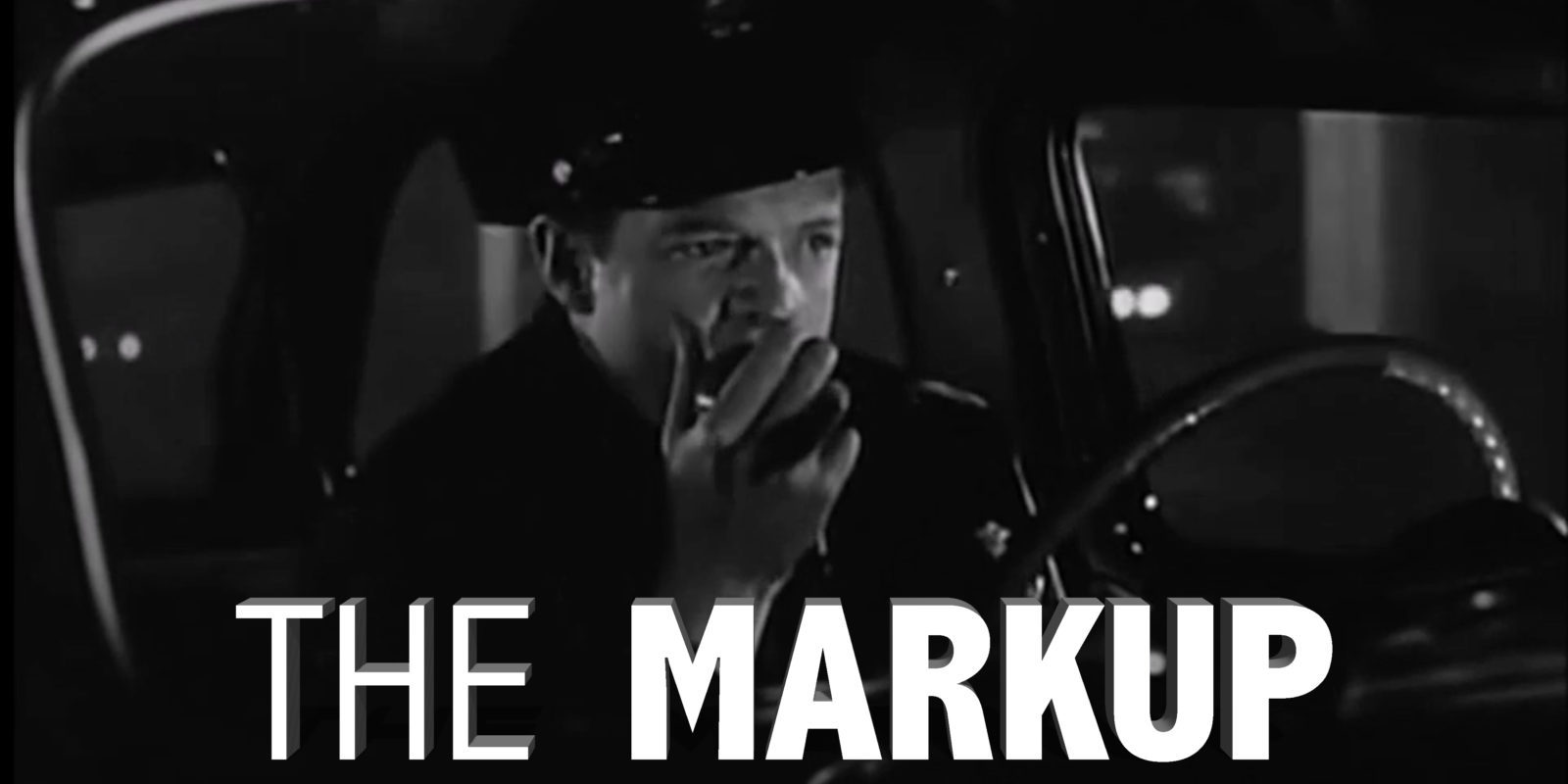 The story that follows may be fiction – but the situation is very real. If you happen to feel a chill running up your spine while you’re reading this, that’s just the realization of how close this crime hits to home. And if you break out into a cold sweat, you just might be worried that you’re an accessory!

Officer Hutchinson thought he knew what to expect from the strip mall after almost a year on the job – petty criminals committing petty thefts. On Black Friday, he simply thought it would be more of the same.

Just before dawn, as he pulled into the dark, yet crowded shopping center parking lot, he saw Freddie, his informant, coming towards him. Hutchinson rolled down the window of his Crown Vic, and Freddie said, “You’ve got your hands full today.”

“Why? What’ve you heard? Is it a shoplifting ring?”

“No, this is way bigger than that. It goes all the way to the top!” Freddie replied.

“What on earth are you talking about?” Hutchinson didn’t care for games. Freddie pulled a stack of papers out of his coat and tossed it through the window onto Hutchinson’s lap.

“Go through these and you’ll understand,” Freddie said before disappearing between the rows of parked cars.

Hutchinson looked down, puzzled at first. It was just a stack of Black Friday circulars. Oh well, he thought. Might as well see if there’s anything the misses would like.

As he flipped through the first ad, he realized something wasn’t right.

“A computer for fifty bucks? A TV for a hundred? DVDs for a nickel? Blenders for a quarter?!” he was shouting aloud in his squad car now. There was no caper to solve, because the crime was plain as day. These stores weren’t just breaking state law – they were advertising it!

“Okay, Baker-12. What’s your emergency? Do you need backup?”

“10-4 I’m going to need everyone you got. Better bring the van too. County’s going to have a full cell-block tonight.”

“It’s the Unfair Sales Act – the Minimum Markup Law. Every single store in town is in violation. Their prices are way below cost. There’s no question about it! I’m going to start rounding up the managers here, but I need the rest of the boys to fan out across town… Dispatch are you still there?”

“Uh, yeah, sorry. I was just looking for my purse.”

The MacIver Institute recently looked into Black Friday prices being offered by retailers throughout Wisconsin. Our research found that once again, a crime wave of illegally low prices will sweep the state starting Thursday night thanks to Wisconsin’s antiquated minimum markup law.

The “crime” is when retailers violate the law by offering deep discounts on merchandise.

Many of the discounts that retailers are offering on Black Friday likely run afoul of the Unfair Sales Act, but the law is only selectively enforced. The fact that this law isn’t consistently applied is just one more reason why it’s ridiculous to keep the Unfair Sales Act on the books.