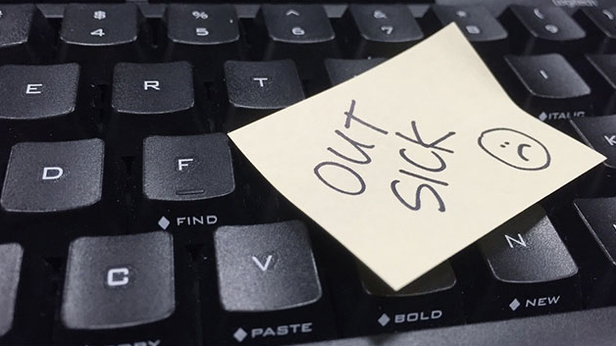 [Madison, Wisc…] By allowing state employees to bank their unused sick leave for use in retirement, the state of Wisconsin is currently facing a $3 billion liability that’s only going to grow as employees accumulate more sick leave and lawmakers fail to take action.

The Department of Employee Trust Funds (ETF) says it is prepared for the eventual payouts.

“Both sick leave conversion programs are pre-funded, based on a percentage of payroll as recommended by the ETF Board’s consulting actuary and through the issuance of Pension Obligation Bonds (revenue bonds) by the state of Wisconsin. As a result of the bonding, the state has paid off the majority of the unfunded liabilities of the programs,” according to ETF.

As previously reported by MacIver News, Wisconsin allows state workers to convert their unused sick leave into health insurance payments at retirement. State workers earn 16.25 sick days a year and typically just use over eight days based on 2016 averages. The unused days carry over year-to-year and accumulate throughout the employee’s career. At retirement, each day is worth about $516.

In the private sector, employees do not receive any type of sick leave payout and are not guaranteed a set number of paid sick leave days. On average, a private sector worker will be given seven paid sick days, which is still less than half of what a state employee receives annually. 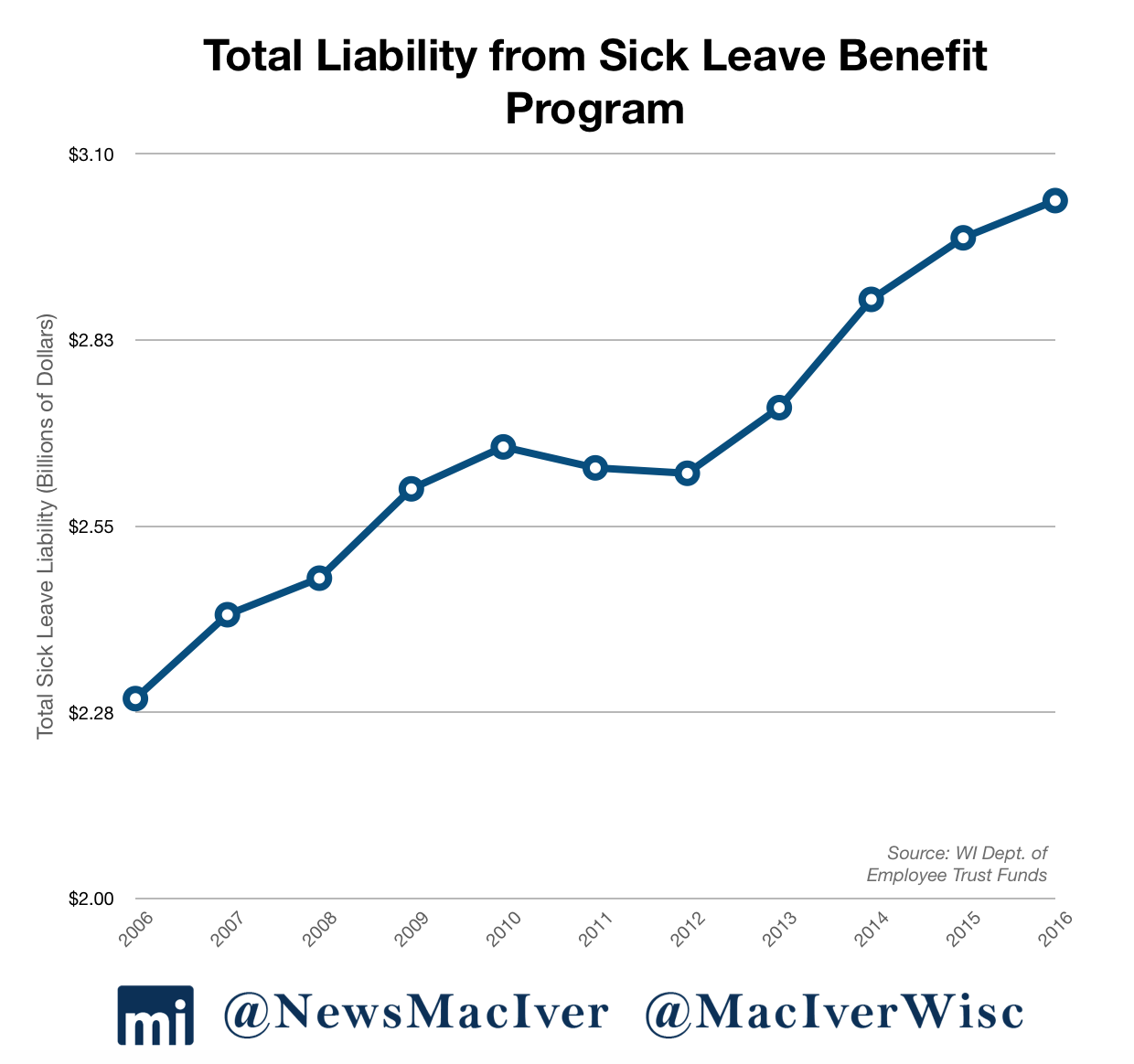 The three billion dollar deficit won’t be shrinking any time soon. Since the program’s creation in the early ’70s, state workers have accumulated 3.7 million hours of unused sick leave, with participation in the program also reaching its highest level since 2002 or when records began. In the last five years, an additional 5,054 state employees have qualified for the benefit or a 7.6% increase, bringing the total number of active participants to 71,587 through 2016.

With fiscal conservatives consistently looking for ways to save taxpayers money and reduce the cost of government, the three billion dollars set to be spent on this sick leave benefit could go long ways towards state agencies that face financial shortages.

While there has been previous legislation to limit the retirement perk, efforts have slowed after a Senate bill gained little traction last session.