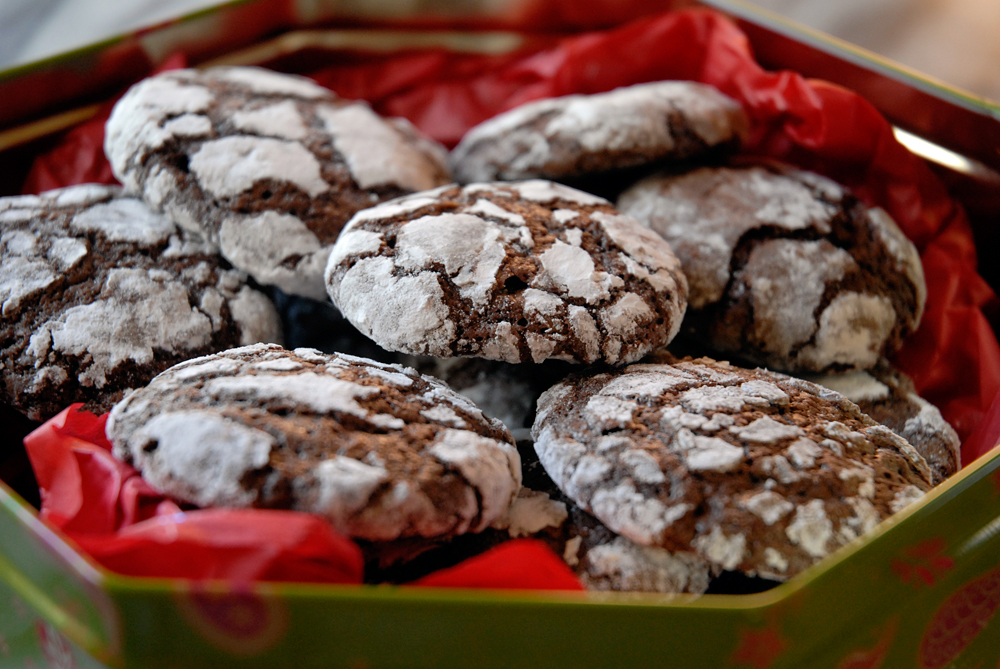 [Madison, Wis…] – The latest version of Wisconsin’s “Cookie Bill,” legalizing the sale of home-baked goods, passed – again – in the Senate this week.

But thanks to a southwest Wisconsin judge, a free-market law firm and some very persistent “cookie ladies,” small bakers of brownies, muffins and cookies no longer have to fear going to jail or paying big fines for selling their goods.

The judge did so after the state Department of Agriculture Trade & Consumer Protection told a home baker she would not be protected under the court ruling, according to Erica Smith, attorney for the Institute for Justice, which represented three Wisconsin women in the case against the state.

Smith said the department told the woman that the ruling only applied to the three plaintiffs.

“We did a brief with the court, and the court just today signed an order putting an end to it,” the attorney said.

“Wisconsin is a lot freer today than it was last month,” she added.

Jorgenson ruled that anyone in the state can bake and sell without an artificial cap on sales, as long as the goods are not considered potentially hazardous. Cookies, cakes, breads, muffins fit the nonhazardous column.

Wisconsin residents Lisa Kivirist told the Washington Times in 2016 that she and her family serve muffins and other baked goods to the guests of their Inn Serendipity Farm and Bed and Breakfast near Monroe, but they face fines and jail time if they sell them, under the state ban.

Kivirist, Kriss Marion, and Dela Ends sued the state. It was their last resort.

For years, the Wisconsin women have begged legislators to change the law. They had success on two separate occasions in the Senate, but reform bills died in the Assembly. Speaker Robin Vos, owner of a popcorn business, opted not to bring the bills to the Assembly floor.

The Rochester Republican has said the legislation would have created an unequal playing field, with homemakers getting a break on the costs of regulations licensed businesses are required to pay.

Smith and other free-market advocates say the state’s restrictions on cottage baked goods is driven by special interests that want to lock competitors out.

Jorgenson agreed, ruling that there is no connection to the commercial baking complaint that lifting the ban would present public health concerns.

“I think if we (the Institute for Justice) hadn’t been suing the government for 25 years and seeing how outrageous government can be, we would have been shocked that there is such a thing as a law against selling home-baked goods,” Smith said. “This was another instance of special interests shutting out competition and that’s not what America is all about.”

Just days after the court ruling, Vos began circulating the Bakery Freedom Act in the pursuit of sponsors. The proposal does away with licensure requirements for commercial bakeries, and eliminates health safety inspections. The bill, Vos said, would “level the playing field” in the wake of Jorgensen’s decision.

The Senate bill, its third try at reforming a law now deemed unconstitutional, allows entrepreneurs to sell up to $25,000 in homemade goods per year before being subject to licensing and the accompanying requirements.

“There is good news for home bakers in Wisconsin! The cookie bill passed the state senate,” Sen. Howard Marklein (R-Spring Green) declared in a press release.

“I know there are many home-based bakers who are ready to share their talents and delicious products with consumers and I am proud to have supported this bill,” the senator said.

Kit Beyer, Vos’ spokeswoman, said the speaker does not support the Senate bill. She said the Bakery Freedom Act, introduced by Vos and state Rep. Michael Schraa “levels the playing field, allowing every baker to sell their product under the same standards.”

The Institute for Justice’s Smith said passage of a “Cookie Bill” is unnecessary now that the court has decided the ban on the sale of homemade goods is unconstitutional.

The Wisconsin Department of Justice, however, is considering appealing the ruling.