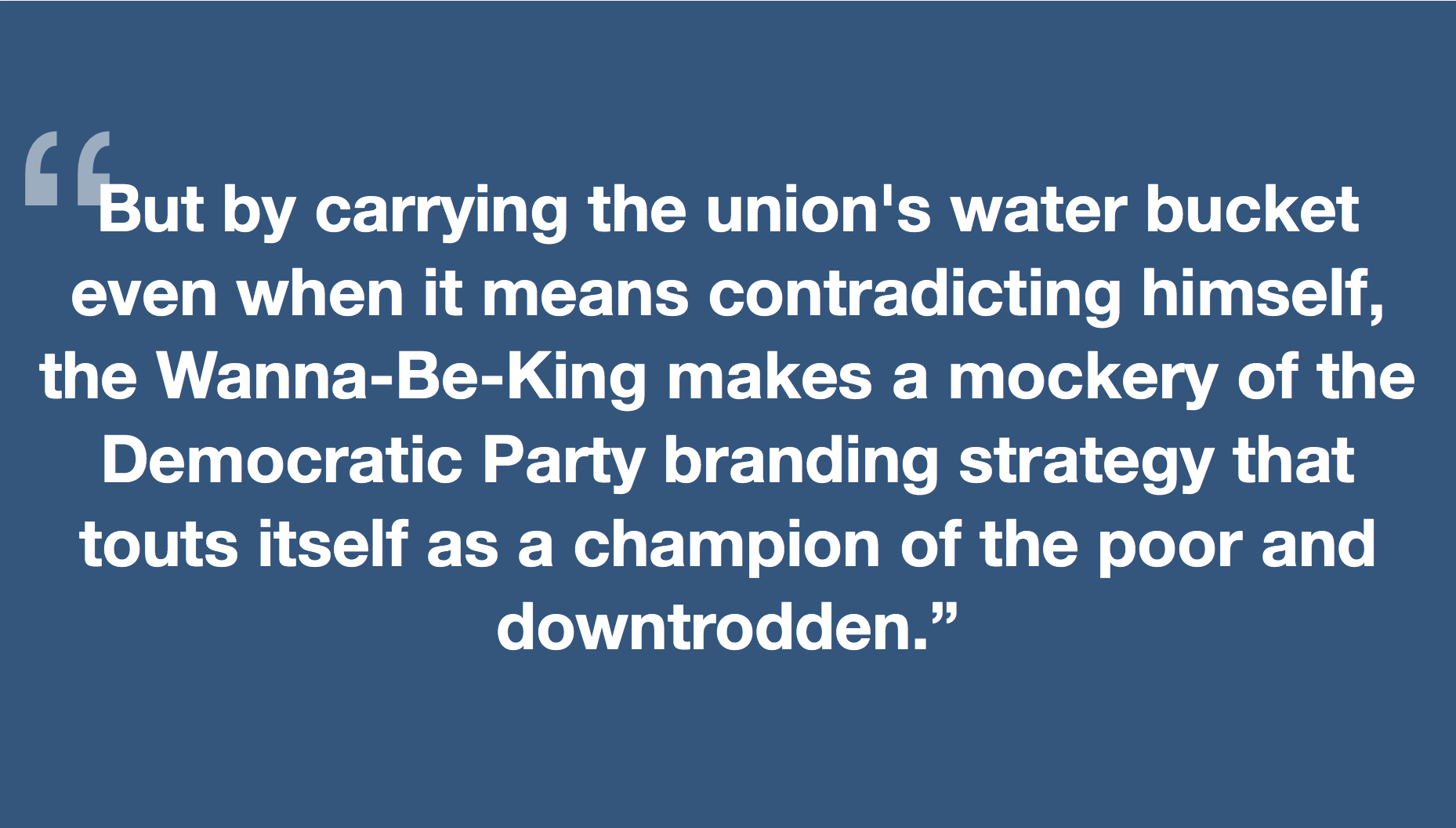 The following column first appeared in the Milwaukee Community Journal.

There are several possible reasons to explain why State Senator Chris Larson attempted to derail bipartisan legislation that would bring greater accountability to the Milwaukee Parental Choice Program (MPCP). 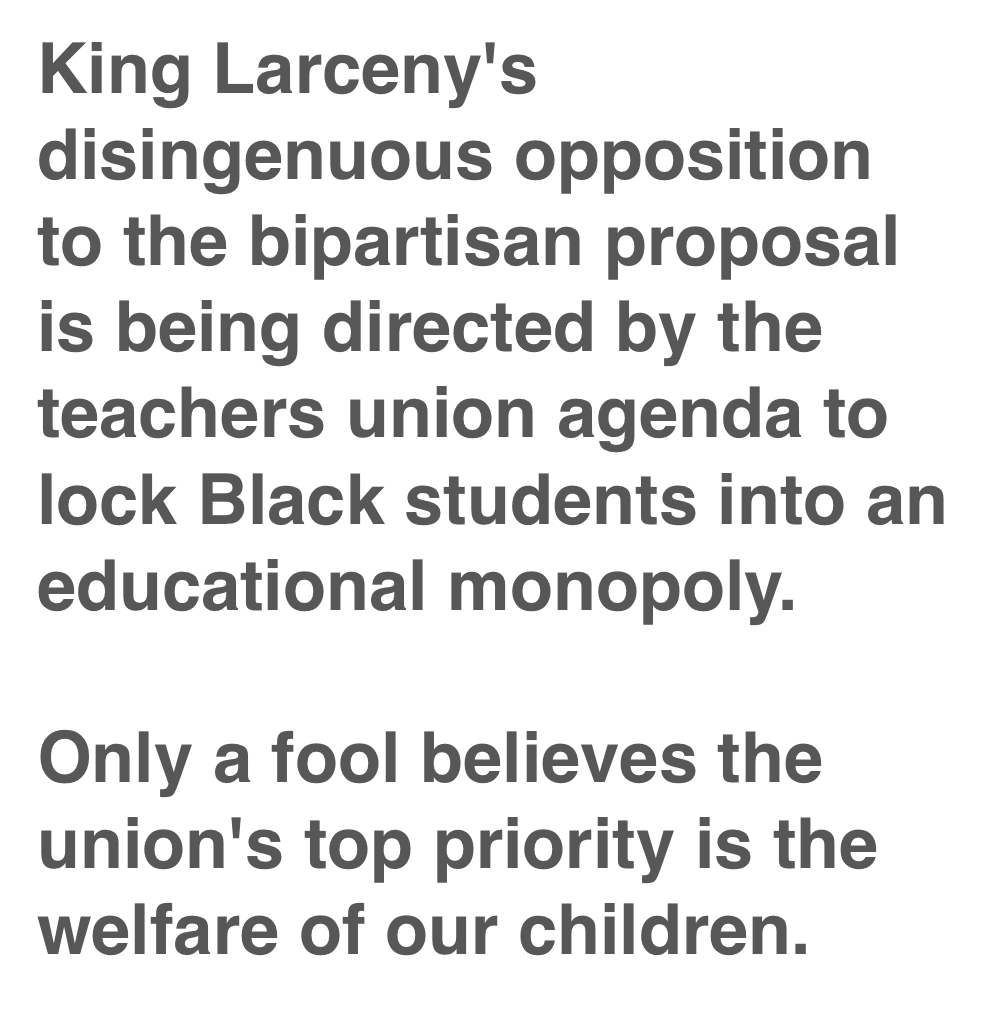 But neither bodes well for the Democratic Party or poor Black folks already confused by the self-righteous position of so-called “progressive liberals.”

Wanna-Be-King Chris Larson’s unsuccessful attempt to stop Senate Bill 293 was both nonsensical and politically irresponsible. (In other words, it was dumb; unless you know Larson for what he really is.)

The measure, which ultimately passed 28-5 was not only a true bipartisan effort (a rarity in this era of political polarization), but it was also drafted by the Department of Public Instruction which, last I heard, was run by a school choice opponent whose campaign was endorsed and financed by the same obstructionist special interests that puts its muscle behind Larson.

The bill would mandate background checks on employees, allow DPI to expel schools from the program for financial irregularities and mismanagement, and earmark more special needs money for the Milwaukee Public Schools (MPS).

In all respects, the measure is a win-win for the taxpayers on either side of the choice issue. 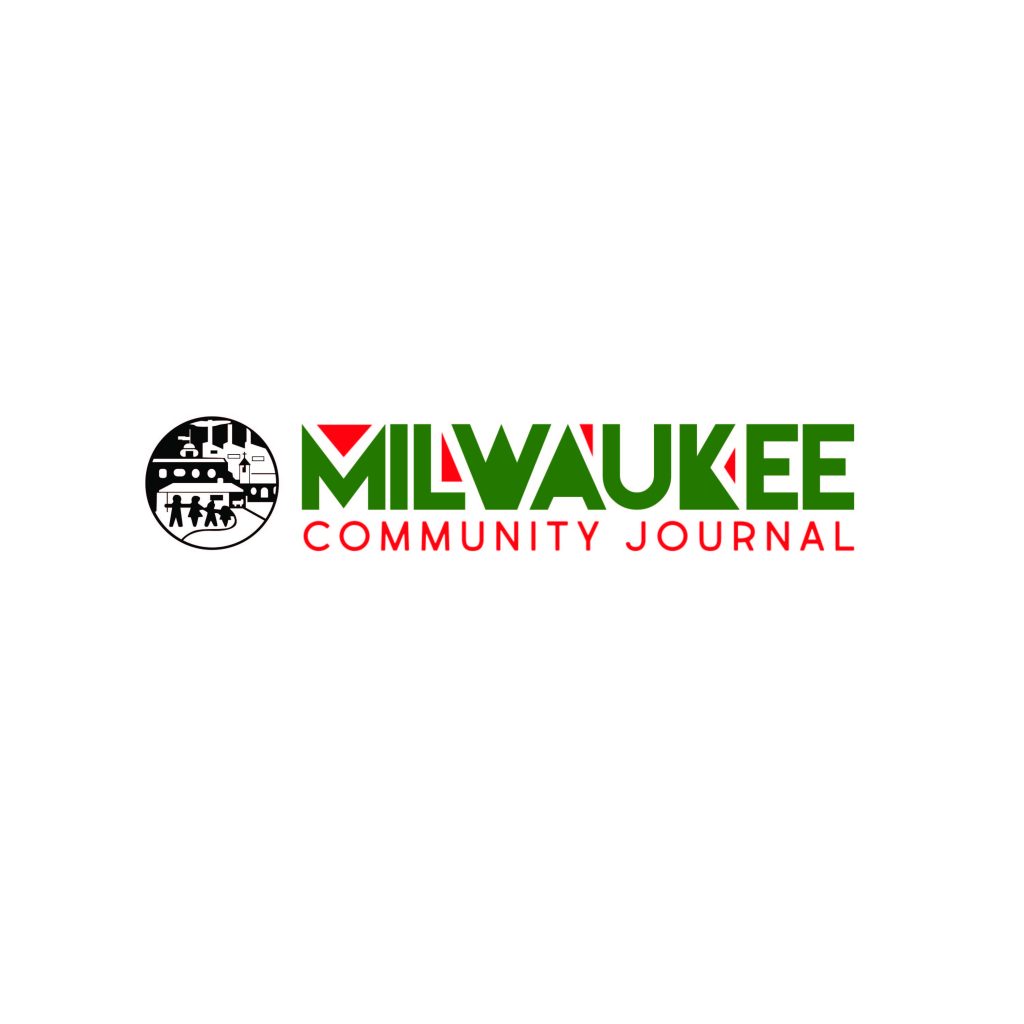