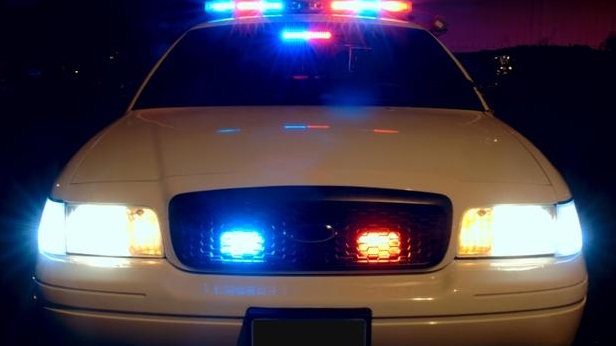 There’s still nothing new to report, an official from the state Department of Justice tells MacIver News Service.

“I have no new updates for you since we last spoke. If anything changes, I will let you know,” wrote Schimel spokesman Johnny Koremenos in an email response.

Koremenos said the same thing in March, three months into the investigation.

There’s been little reported movement in the probe since February, when, according to the Milwaukee Journal Sentinel, the DOJ seized materials from the state Ethics Commission – the successor of the the Government Accountability Board.

In December, the DOJ opened an investigation into the leak of 1,300-plus pages of John Doe-related court documents, published in September by liberal British publication, The Guardian. The printed story, picked up by mainstream publications nationally, amped up the “John Doe II” prosecutors’ widely rejected investigation into alleged illegal campaign coordination between Gov. Scott Walker’s campaign and conservative allies during Wisconsin’s bitter recall season.

The Wisconsin Supreme Court in 2015 declared unconstitutional the politically charged investigation, launched by highly partisan Democrat Milwaukee County District Attorney John Chisholm and carried out by his prosecutors, the GAB and the agency’s hand-picked special prosecutor, Francis Schmitz. The 4-2 decision found that Schmitz’s position was invalid and that the special prosecutor had perpetrated a “perfect storm of wrongs” against innocent citizens whose First Amendment rights were trampled during the multi-year John Doe investigation.

“The records include handwritten notes on the motion of an unnamed movant (one of dozens of conservatives targeted in the probe), as well as an unsigned draft of an affidavit from John Doe special prosecutor Francis Schmitz,” the publication reported.

Sources with knowledge of the leak have said there is other actionable intelligence – the time zone, date and exact time these documents were scanned. And the information includes the make and model of the copier used to scan them.

Sources told MacIver News Service that the probe was heating up in late winter, but things seem to have cooled since.

After the prosecutors’ unconstitutional raids on homes, the years-long secret spy operations, the chilling of conservative speech, the threats of incarceration and hefty legal bills, the victims of Wisconsin’s infamous John Doe probe continue to wait for justice.

“The only way to put an end to this abusive treatment of private citizens is to fully expose it when it happens,” a target of the secret probe told MacIver News Service. “It seems we have leaders in power in Washington as well as Madison who believe it’s more important to protect institutions and the people in power than it is to protect the people they serve. The Constitution was written to protect private citizens from government, not the other way around.”