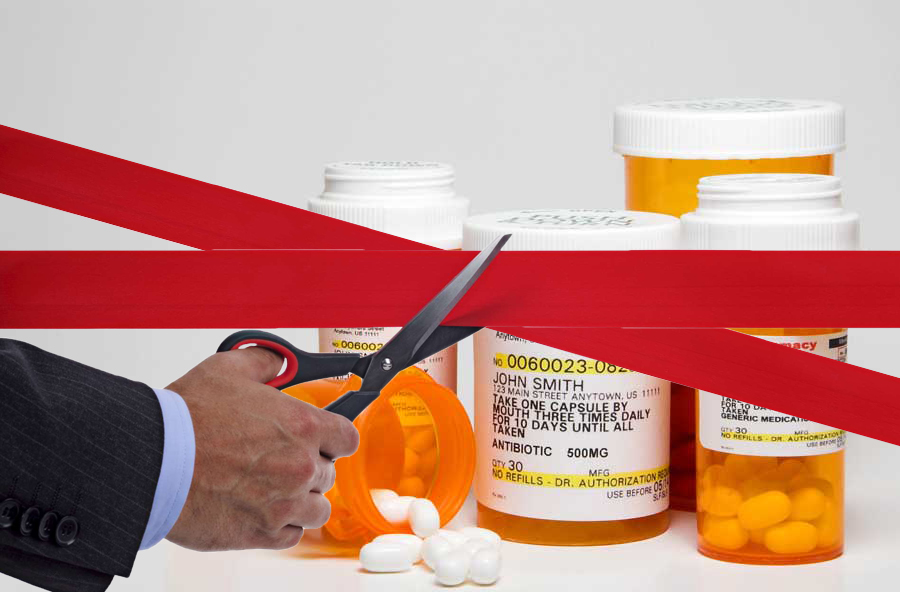 The heroin and opiate epidemic will once again take center stage in the coming weeks in Wisconsin. While we have all become too accustomed to watching story after story on the nightly news about the latest overdose death in our community, soon we may actually see some positive opiate news – direct movement from our state government to combat this growing and especially destructive problem.

In January, Gov. Scott Walker called a special session to push legislative solutions and strategies building off the work of state Rep. John Nygren and others who have been ringing the alarm bell on this issue for years.

The Senate this past week convened in special session to vote on 11 separate Assembly anti-opiate bills that range from the promotion of additional treatment programs, the creation of a specialty charter school for our children with addiction problems to a new regulation that codeine will require a prescription from a doctor and no longer be available over the counter.

Lest you think this is a temporary or a fleeting problem, the Wisconsin Department of Health Services (DHS) published a report that showed the rate of opioid overdose deaths has doubled in Wisconsin over the last decade. Clearly, the problems associated with heroin and opiate addiction will be a public health crisis for many years to come.

And while law enforcement across the state does its best each and every day to fight this problem, they, too, are looking for additional help from another part of state government to finally make significant progress neutralizing the scourge of opiate abuse.

Last month, the two competing Sheriff Associations in this state, the Wisconsin Sheriffs and Deputy Sheriffs Association and the Badger State Sheriffs’ Association, came together to send a letter to DHS asking for help in their never-ending fight to stop the smuggling of contraband into our prisons and jails.

Suboxone is a prescription drug used to reduce cravings during treatment for addiction to opioids. The problem is that it is produced in film strip form which, according to the Sheriffs’ letter, “allows the strips to be cut and placed on the back of postage stamps, under the seal of an envelope, and in the binding of a Bible.”

DHS meets next week to consider the request of the Sheriffs’ Associations to place on the state’s preferred drug list “other buprenorphine products that are not in this film formation.”

DHS should listen. While legislators are attempting new strategies and ideas to fight the opioid problem, we cannot have other parts of our government frustrating that same fight by restricting competition and choice. MacIver has already highlighted our frustration with the FDA and its dubious use of the “orphan drug” process that prevents free market competition from producing products that could prove beneficial in this fight.

Hopefully, with the legislative action of last week, our elected officials are beginning to make headway in the fight against the heroin and opioid epidemic. We cannot, however, expect to be successful in that fight if our same government is thwarting the full power and effectiveness of market competition. Fully embracing and harnessing market competition is our only hope to end the heroin and opioid epidemic.