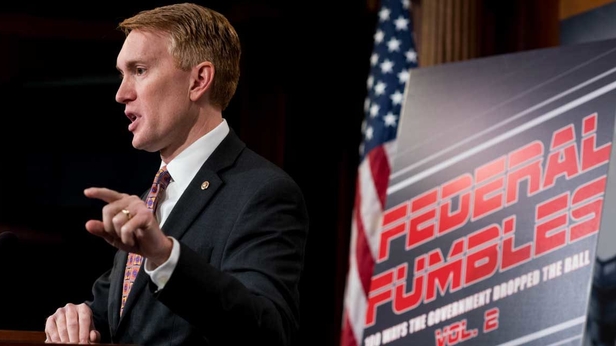 For the second year in a row, Oklahoma Senator James Lankford has released an extensive list of wasteful government spending. With the federal debt about to top $20 trillion and a Republican-controlled government soon to take charge, the time is right to root out government waste.

Our friends at The Daily Signal summarized six out of the more than one hundred examples identified in the report:

Here are just six examples Lankford shared that are included in his report.