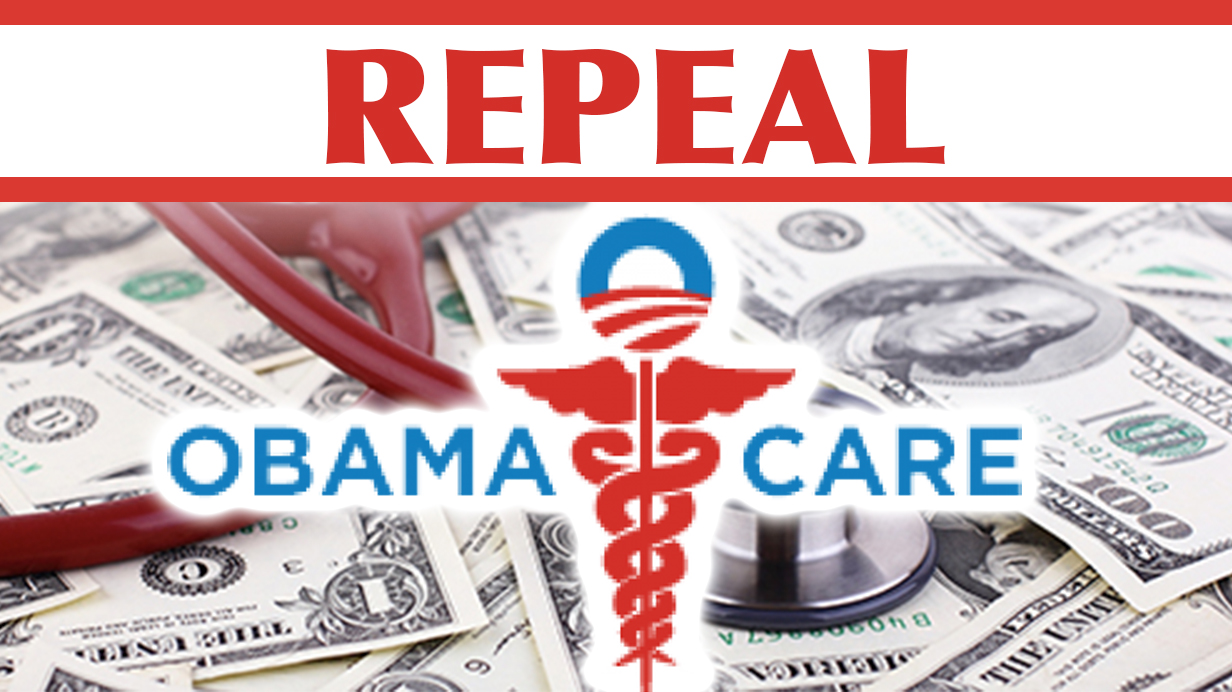 By Paul Winfree and Brian Blase

Over the past few years, pundits have dismissed the Republican Party’s chances of repealing and replacing Obamacare. But with President-elect Donald Trump’s victory Tuesday and the GOP’s successful effort to keep control of Congress, conservatives now have a real chance to eliminate the health care law. The question is how to do it.

Three years into its implementation, the Affordable Care Act has clearly failed. The law has wrecked the individual market for health insurance–premiums have soared, coverage has been canceled en masse, and choices have been drastically curtailed. The cost of the law’s major coverage provisions–Medicaid expansion and subsidies for plans purchased through the exchanges–have soared. In fact, the per enrollee cost of the Medicaid expansion is nearly 50 percent above estimates.

Trump and the Republican Party have long argued that Obamacare is a failure, and they campaigned on repealing and replacing it. While not the only factor in Trump taking the White House and the Republican Party maintaining control of Congress, severe problems caused by Obamacare certainly played an important role. According to exit polls, 47 percent of voters thought the law went too far and only 18 percent thought the law was just right. That gives Republicans a mandate to pass legislation to repeal and replace the law as soon as possible next year.

It won’t be easy, and Republicans should be under no illusion that Democrats will help them undo President Barack Obama’s chief legislative legacy. But with majorities in both the House and the Senate, they have a pathway to do so. It starts by using an arcane legislative maneuver known as reconciliation. While Democrats can filibuster most legislation in the Senate, reconciliation requires just a simple majority, giving Republicans a chance to avoid a filibuster.

Last year, Congress failed to pass a budget for fiscal year 2017, creating an opportunity for Congress to pass two budgets next year, rather than just one. This gives Republicans two shots at getting filibuster-proof reconciliation bills to Trump.

The first budget is simple. The spending and tax levels include one assumption: The ACA is repealed. That ACA repeal budget should also include instructions to the relevant committees in Congress. Congress should be able to easily pass a budget resolution with these criteria with simple majorities in each chamber and begin the process of work on the reconciliation bill before Inauguration Day. This will set up the ability for Congress to pass a reconciliation bill repealing all the budgetary components of the ACA immediately after Trump is sworn into office.

Congress should build off last year’s reconciliation bill. That bill, which Obama vetoed, sunset the ACA’s subsidies and Medicaid expansion after 2017. It also repealed the ACA’s 20 new or higher taxes, including the individual and employer mandates. Finally, the reconciliation bill maintained the ACA’s Medicare budget savings, using those funds to shore up the program’s rapidly depleting trust fund.

The main problem with last year’s reconciliation bill is that it maintained the ACA’s insurance market regulations. These include the rules that all insurance meet or exceed Washington-dictated standards for what benefits they cover, as well as pricing rules that substantially raised the price of insurance for younger and healthier people. These rules have resulted in ACA plans proving attractive only to people who qualify for large taxpayer-funded subsidies and have led many to wait until they need medical care to purchase coverage.

The repeal effort therefore must address these insurance market regulations. One way would be to include the repeal of those regulations in the reconciliation bill. The reason they were not included in the first place is because all provisions of a reconciliation bill must have a nontangential budgetary impact. Congress chose not to litigate that issue with the Senate parliamentarian last year. But it is clear that those rules are inseparable from the rest of the ACA’s structure. In fact, the Obama administration argued this before the Supreme Court in King v. Burwell, the case over whether enrollees who buy insurance through the federal exchange are eligible for subsidies. As a result, Congress may repeal those regulations via reconciliation.

Critics of repeal will point out that repealing the ACA will undo a lot of popular changes–such as the law’s mandates that employers providing insurance cover all dependents up to age 26 and that insurers offer coverage to any applicant without varying premiums based on the applicant’s medical condition.

These are legitimate concerns and when Congress writes its replace plan, it will have to consider these issues as well as how to best subsidize health care for lower income people. A few principles should guide the congressional replacement plan.

First, Congress should weigh which actors are in the best position to make difficult decisions about economic tradeoffs. For example, economists estimate that the age 26 mandate results in a wage reduction of $1,200 for every worker regardless of whether they have dependents. Rather than a one-size-fits-all Washington mandate, employers and workers should decide whether the coverage is worth the wage reduction.

Second, Congress should ensure people who act responsibly are protected from developing an expensive medical condition. Congress should consider allowing states to develop different approaches in how to do this–allowing for the diversity and learning that comes from true federalism. One potential idea is guaranteed renewability–people with insurance must be able to renew their plan without the risk of a higher premium if they develop a medical condition.

Third, Congress must develop a better way to address the affordability of health care for lower income Americans. The Medicaid expansion has proved too costly and has provided too little benefit to enrollees to justify the cost. It has primarily benefited big insurance companies and hospitals. A far better approach is to deliver assistance more directly to people while freeing up the supply side of health care to provide people with lower-priced options.

Although repealing and replacing the ACA is closer than ever before, many important details will have to be worked out in the next few months. Moreover, much more needs to be done to put our nation’s health care entitlement programs on a sustainable path. Congress must now honor its commitment to free the country from the ACA and replace it with sensible reforms.

Brian Blase is a Senior Research Fellow at the Mercatus Center. Paul Winfree is the Director of the Thomas A. Roe Institute for Economic Policy Research and Richard F. Aster Fellow at The Heritage Foundation. Winfree is also a member of the Trump transition team but wrote this as a Heritage employee.