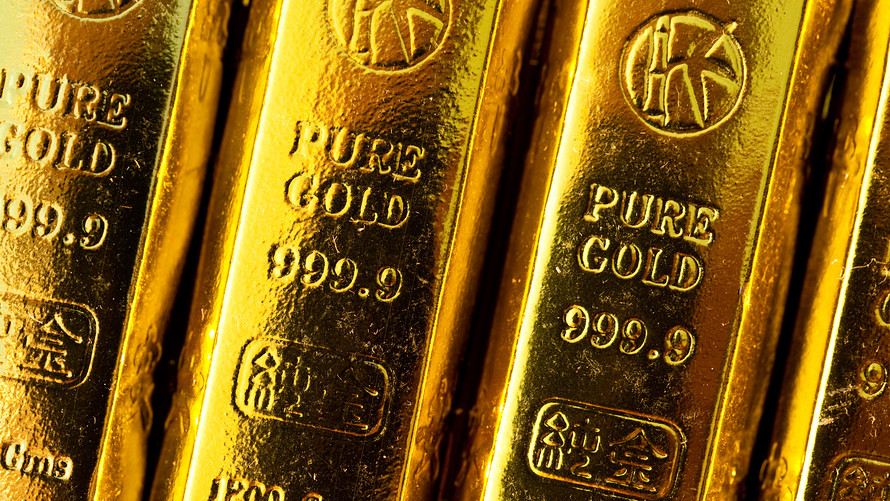 Does anyone else find it ironic that the parties that are most concerned about the influence of the religious right on our politics are praying for a miracle save for the Democrats in the 2016 election? And that the miracle (should it occur) is manifesting itself in Jill Stein, the presidential candidate for the Green Party?

For those of you who turned off the election news right after Senator Ron Johnson defeated Russ Feingold, Donald Trump actually defeated Hillary Clinton in Wisconsin by 22,177 votes, taking Wisconsin’s ten electoral college votes in the 2016 presidential election. Trump also won Michigan and Pennsylvania by narrow margins, states nobody other than the Trump campaign thought he could win.

Democrats have been melting down like Chernobyl about the unfairness of the Electoral College ever since. Of course, before Election Day the Electoral College was the Democrats’ best friend, the “Blue Wall” that was going to save America. But now that Clinton lost despite winning the popular vote nationally (thanks to California and New York), Democrats are having trouble coming to grips with the election results even though they chastised Republicans before the election about accepting the results.

Enter the conspiracy theories. A group of computer experts told a reporter for New York Magazine they noticed a trend in Clinton’s narrow losses.

“The academics presented findings showing that in Wisconsin, Clinton received 7 percent fewer votes in counties that relied on electronic-voting machines compared with counties that used optical scanners and paper ballots,” New York Magazine reported. “Based on this statistical analysis, Clinton may have been denied as many as 30,000 votes; she lost Wisconsin by 27,000.”

At last, an explanation that liberals could understand, right? After all, nobody they knew voted for Trump. Between the FBI and the Russians, the election must’ve been “hacked.” (Funny how liberals suddenly discovered an interest in cyber security after the election. When it was Clinton’s server in a closet with state secrets on it, not so much.)

Unfortunately, as Jonathan Swift wrote, “Falsehood flies, and the truth comes limping after it.” One of the computer experts, University of Michigan Professor J. Alex Halderman, explained that the New York Magazine article botched the story. Halderman didn’t have any evidence that the voting machines in three states were hacked, only that Clinton did better in areas with paper ballots. He just raised the possibility that maybe, just maybe, someone hacked the voting machines.

“Were this year’s deviations from pre-election polls the results of a cyberattack? Probably not. I believe the most likely explanation is that the polls were systematically wrong, rather than that the election was hacked.”

Nate Silver of FiveThirtyEight would agree with that. Silver accurately called the 2012 election and warned of cracks in Clinton’s Blue Wall before Election Day. Silver wondered what data Halderman was using since Michigan uses all paper ballots. Silver looked at eight states where the margin was less than ten percent that uses a mix of paper ballots and electronic voting machines. Unsurprisingly, he found it statistically unlikely that there was vote tampering by hackers going on.

Nate Cohn of the New York Times also looked at the numbers and posted on Twitter, “Effect of paper ballots in Wisconsin goes from 7 pts, like NY article, to 0 if you control for race education, density.”

Even the White House has felt compelled to issue a statement in defense of the election results, saying it accurately reflected, “the will of the people.”

“The Federal government did not observe any increased level of malicious cyber activity aimed at disrupting our electoral process on election day,” the White House said. “As we have noted before, we remained confident in the overall integrity of electoral infrastructure, a confidence that was borne out on election day. As a result, we believe our elections were free and fair from a cybersecurity perspective.”

Despite the evidence and the word of the President of the United States, Stein gave Wisconsinites all a bit of turkey indigestion on Friday when she filed for a recount of the dairy state’s votes.

You may wonder how someone can ask for a recount when she finished fourth with one percent of the vote. After all, the normal strategy of a recount is try to keep the ballot counting going until you win. Stein obviously has no chance of winning.

Now that Stein has officially asked for the recount, Clinton’s campaign has said it will join in the recount process, too, even though the campaign concedes the recount is unlikely to change the outcome. Perhaps Clinton’s supporters have conveniently bleached from their memories her statement in New Hampshire on October 24, “All this talk about the election being rigged, trying to stir up people who are supporting him at his rallies, that is a direct threat to our democracy.”

But the Clinton campaign is right in believing that the recount won’t change the outcome. As the Wisconsin Election Commission notes on their webpage, “No recount in Wisconsin history has changed the outcome of a contest when the original margin was more than 0.125 percent.”

The last statewide recount occurred when Joanne Kloppenburg refused to concede the state Supreme Court election to Justice David Prosser in 2011. The recount shrunk Prosser’s margin of victory in that race by 300 votes from 7,316 votes to 7,006 votes, or 0.02 percent of the total vote changed.

What’s even more frustrating is that Wisconsin in 2016 is not Florida in 2000. Even if by some bizarre chance Wisconsin’s election results were overturned in the recount, if car trunks containing 23,000 ballots suddenly materialized, Clinton still wouldn’t win the election. She would still need the results of Pennsylvania and Michigan overturned. That would be a tough hurdle for even a Communist regime to overcome, let alone the Democratic Party.

Stein, too, understands the recounts won’t change the election outcome. She told PBS Newshour, “I don’t think that’s likely and this is not to benefit one candidate at the expense of the other.”

Of course, if Stein really believed that her recounts aren’t for the benefit of either candidate, she would demand a recount in New Hampshire where Clinton’s margin of victory was 0.4 percent, closer than either Wisconsin or Pennsylvania. Given that the polls showed a closer race in New Hampshire than Wisconsin (or anywhere else among the swing states) and the relative compactness of the state, it would have been more likely the Russians (or whomever) would’ve hacked New Hampshire’s polling machines before those in any other state.

But since Stein is not demanding a recount there, reasonable minds can question her motives. Is this just a ploy to attract dollars to the Green Party coffers? It isn’t just Trump asking that question. Silver posted on Twitter, “Not saying this Jill Stein thing is a scam, but if it were a scam, it would probably look a lot like this.” Her announced fundraising goal of $7 million is five times as many dollars as votes she received.

Stein can’t be pursuing some Quixotic crusade to try to clear the Green Party from the taint of denying another Democratic candidate the White House. Yes, in 2000 Ralph Nader’s vote total would have given former Vice President Al Gore the state of Florida’s electoral votes. However, sixteen years later Stein’s vote total was more than Trump’s margin of victory in just Michigan and Wisconsin.

Regardless of Stein’s motives, there is real harm being done. “Maybe we’d find something if we dug down to the precinct level, or if we looked at other states with mixed voting systems,” Silver wrote. “But at a time when the number of voters without confidence in the accuracy of the vote count is rising, the burden of proof ought to be on people claiming there was electoral fraud. The paradox is that in our current electoral system, without routine audits, seeking proof requires calling for a recount, which in itself can undermine confidence in the vote.”

The White House, in its statement defending the election results, also pointed out, “The Kremlin probably expected that publicity surrounding the disclosures that followed the Russian Government-directed compromises of e-mails from U.S. persons and institutions, including from U.S. political organizations, would raise questions about the integrity of the election process that could have undermined the legitimacy of the President-elect.”

While Stein probably has no qualms about being seen as a Russian tool, her efforts will do more harm in the long term. Aside from casting doubt on a legitimate election, Stein’s threat to sue if she doesn’t get a hand recount statewide threatens to deny Wisconsin’s ability to cast its votes in the electoral college if the December 13 deadline for the recount isn’t met. For a candidate who, regardless of her actual motive, claims she wants every vote to be counted, Stein has a funny way of showing it.