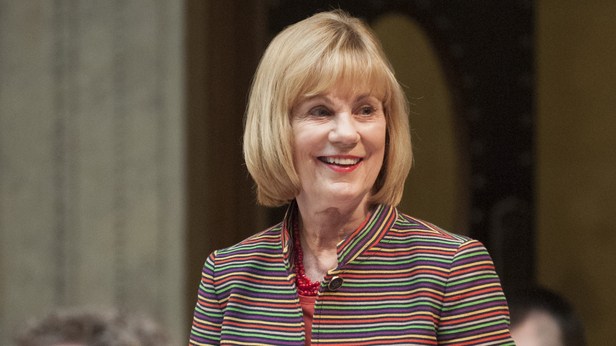 Thousands of kids remain trapped in failing Milwaukee Public Schools (MPS) while the city’s leaders continue to ignore the problem. There are more students in failing schools in MPS than the entire population of the city of Stevens Point. State Senator Alberta Darling says when it comes to failing schools, Milwaukee leaders are AWOL.

“It breaks my heart to see city and school leaders drag their feet while there are MPS schools where not a single child can read proficiently,” Darling said, “They are putting a failed system ahead of kids.”

Last session, Senator Darling gave the Milwaukee Public School Board the authority to give Superintendent Dr. Darienne Driver the power to turnaround a failing school. The board refused, leaving thousands of kids trapped in failing schools.

“All I hear from Milwaukee leaders is give us the money instead of the reform,” Darling said, “We are trying to help out school kids and all the leaders want is a handout. It doesn’t work like that.”

The Opportunity Schools and Partnership Program (OSPP) focuses our combined resources on mitigating all of the challenges these students face by providing wrap-around services. The longer the implementation of the law is delayed, the longer it will take for these vital services to improve the health and safety of the community around the turnaround school.

“OSPP puts kids ahead of the system,” Darling said, “Our attention and concern will remain on the students who are trapped in failing schools. Parents can take comfort that a turnaround school is headed to Milwaukee and their kids will have an opportunity to succeed.”