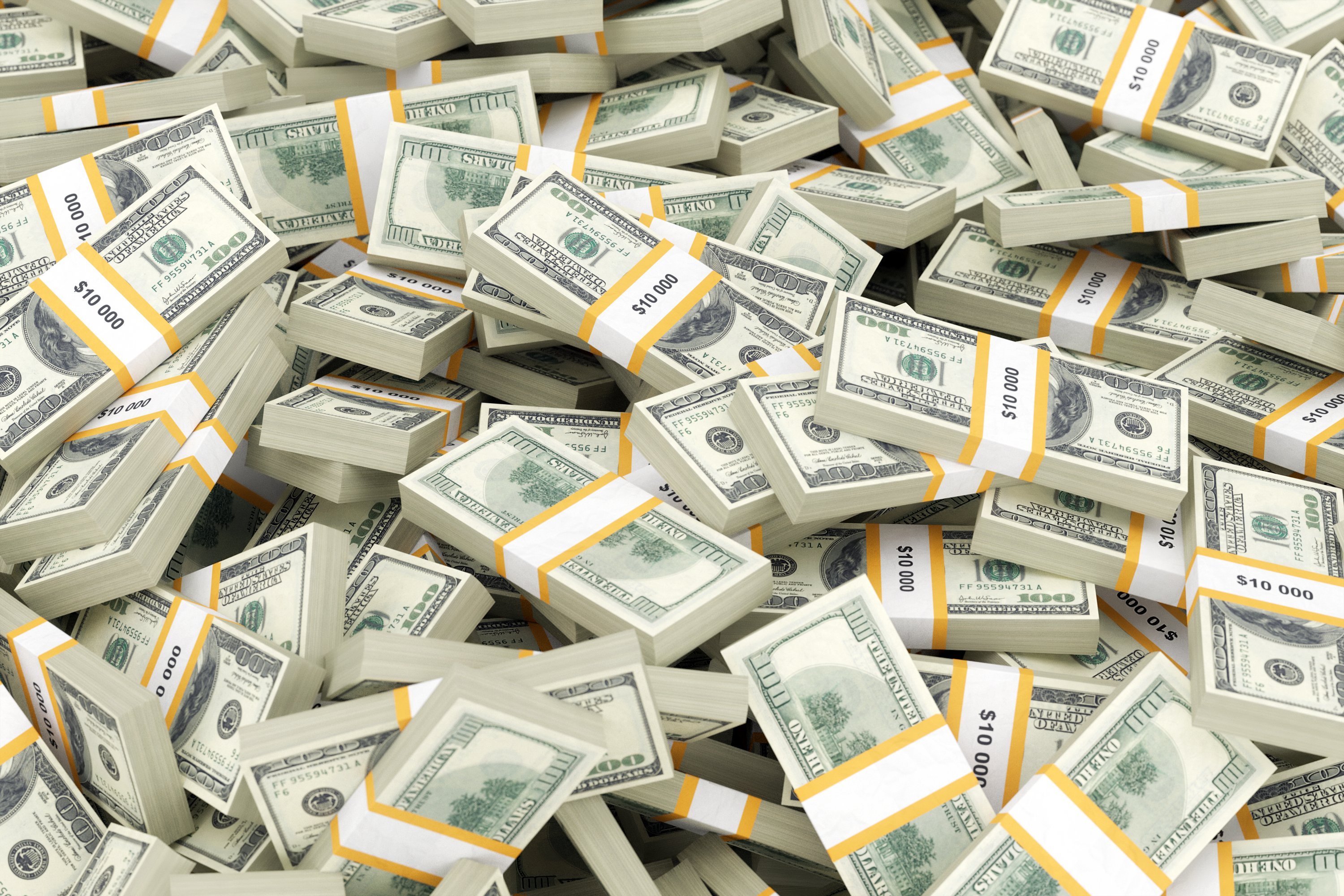 As noted in the memo, several of the tax law changes won’t take place until the 2017 fiscal year. The memo also refers to “revenue losses” – outside the halls of government, this can be interpreted as “taxpayer savings.”

To make this information readily available to the public, we’ve included the LFB memo below. You can also download the memo here. 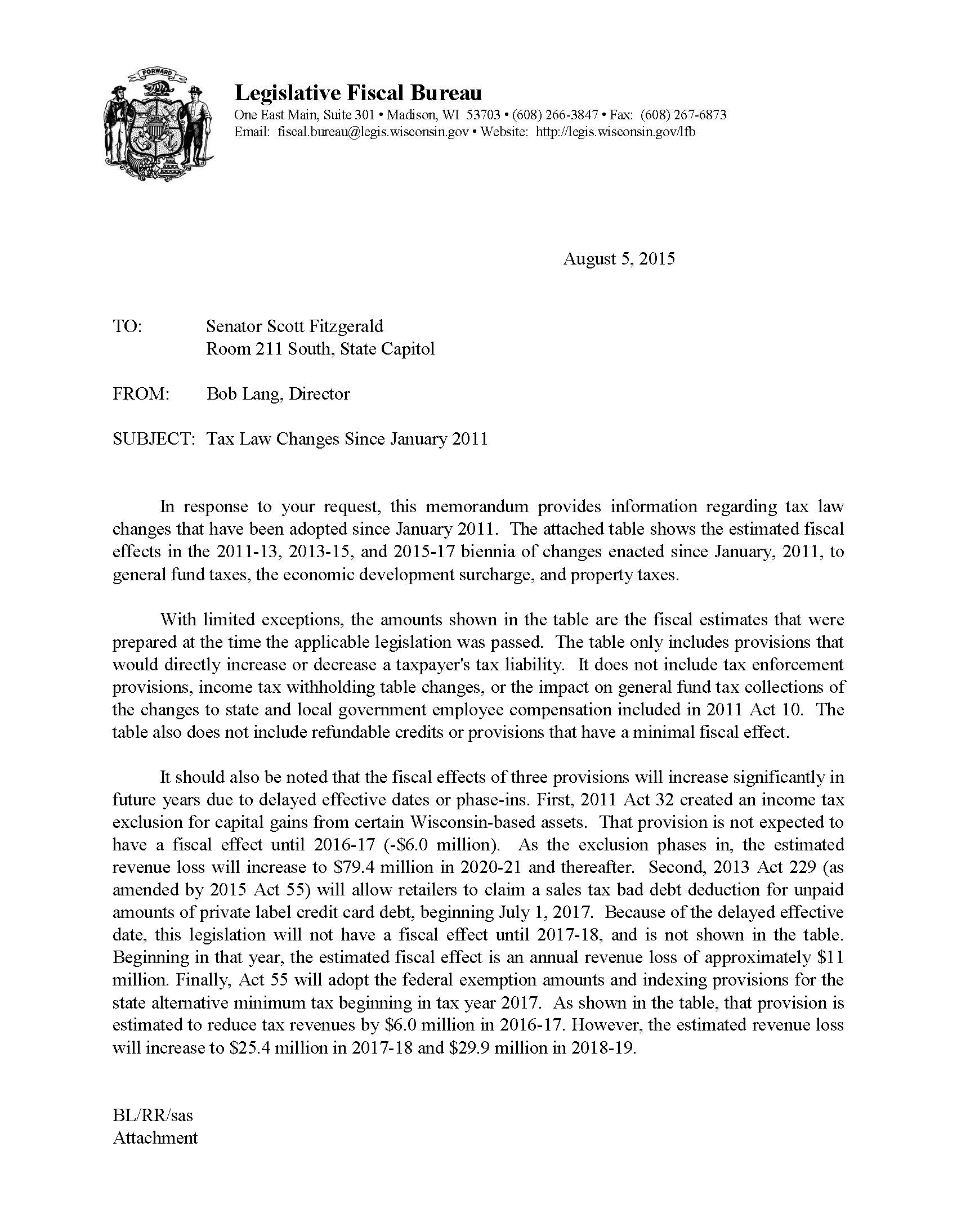 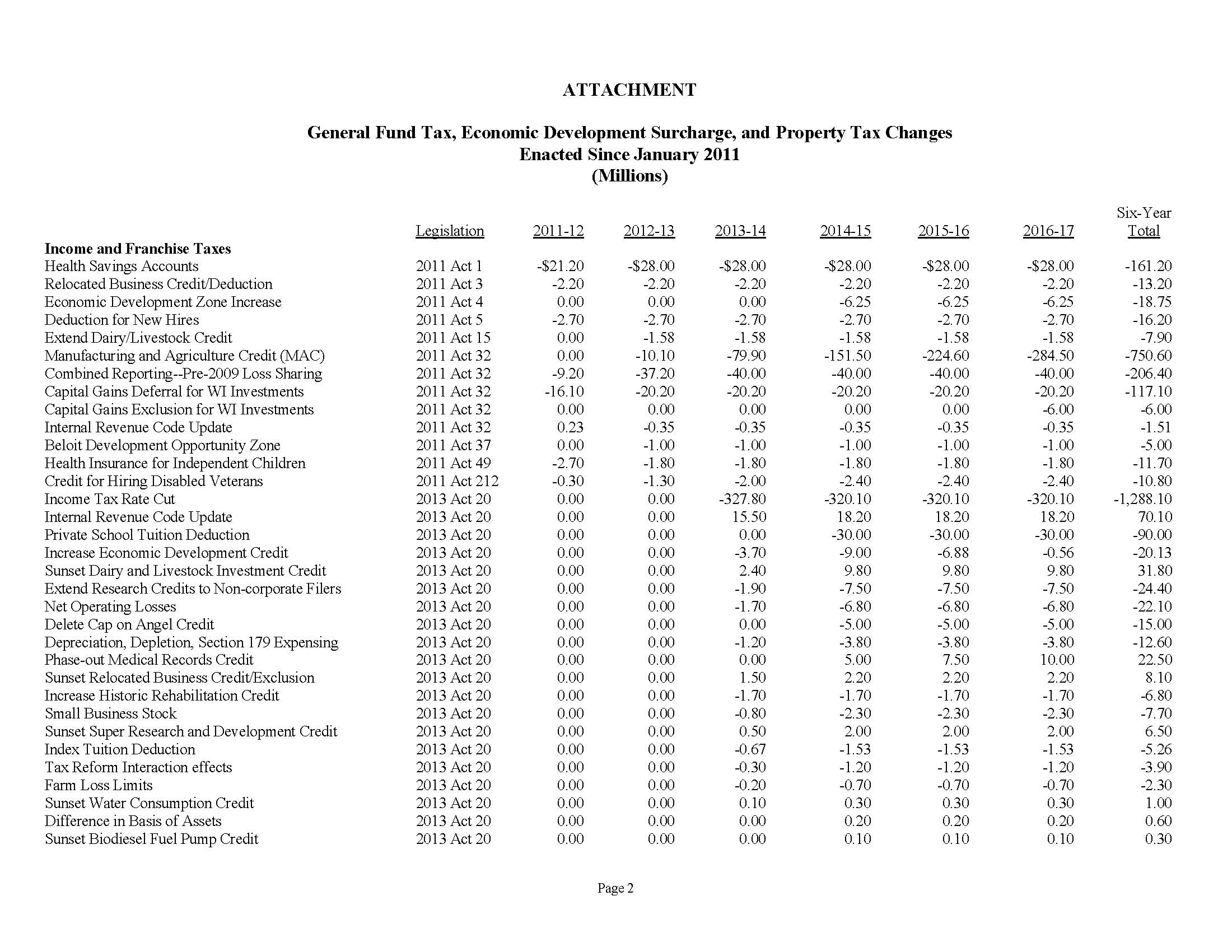 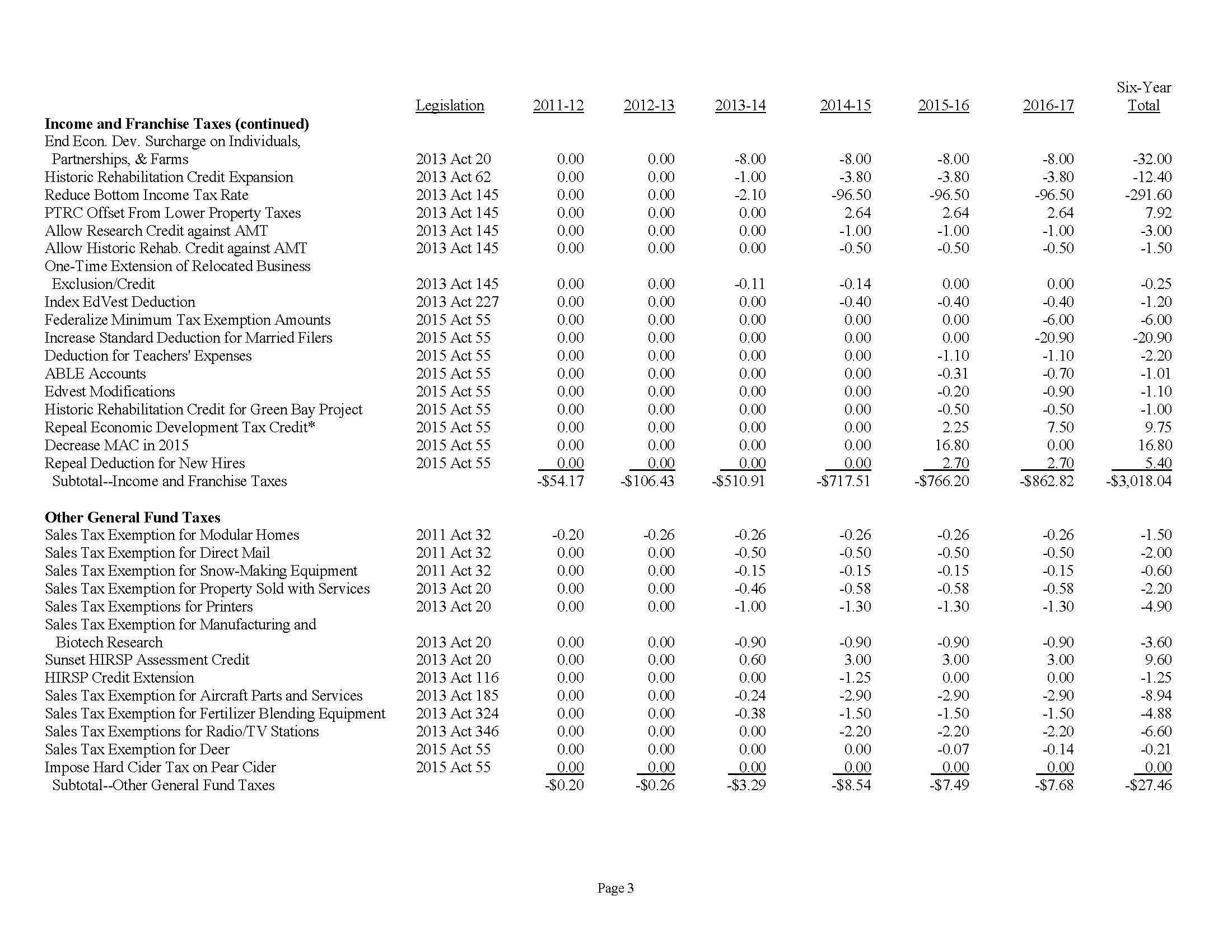 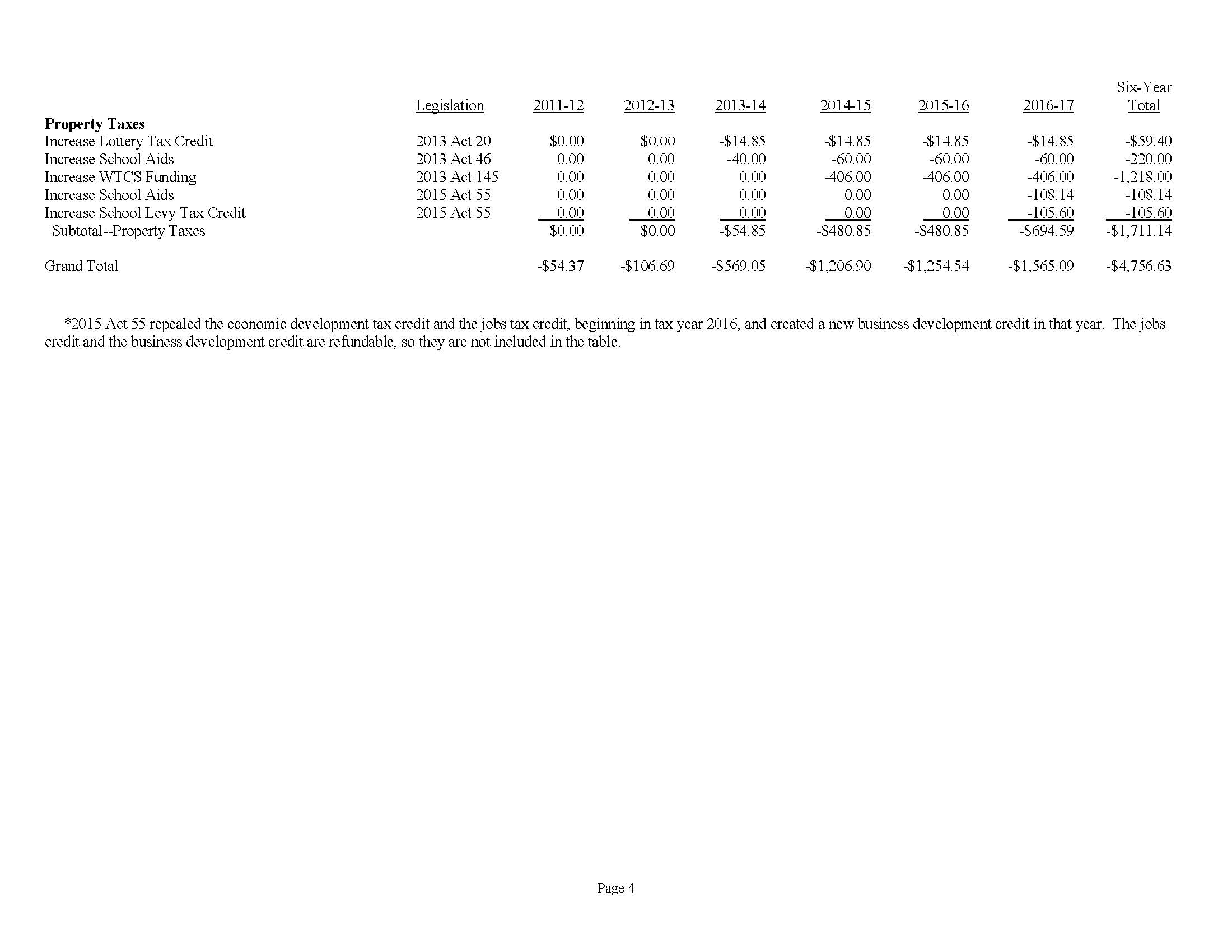