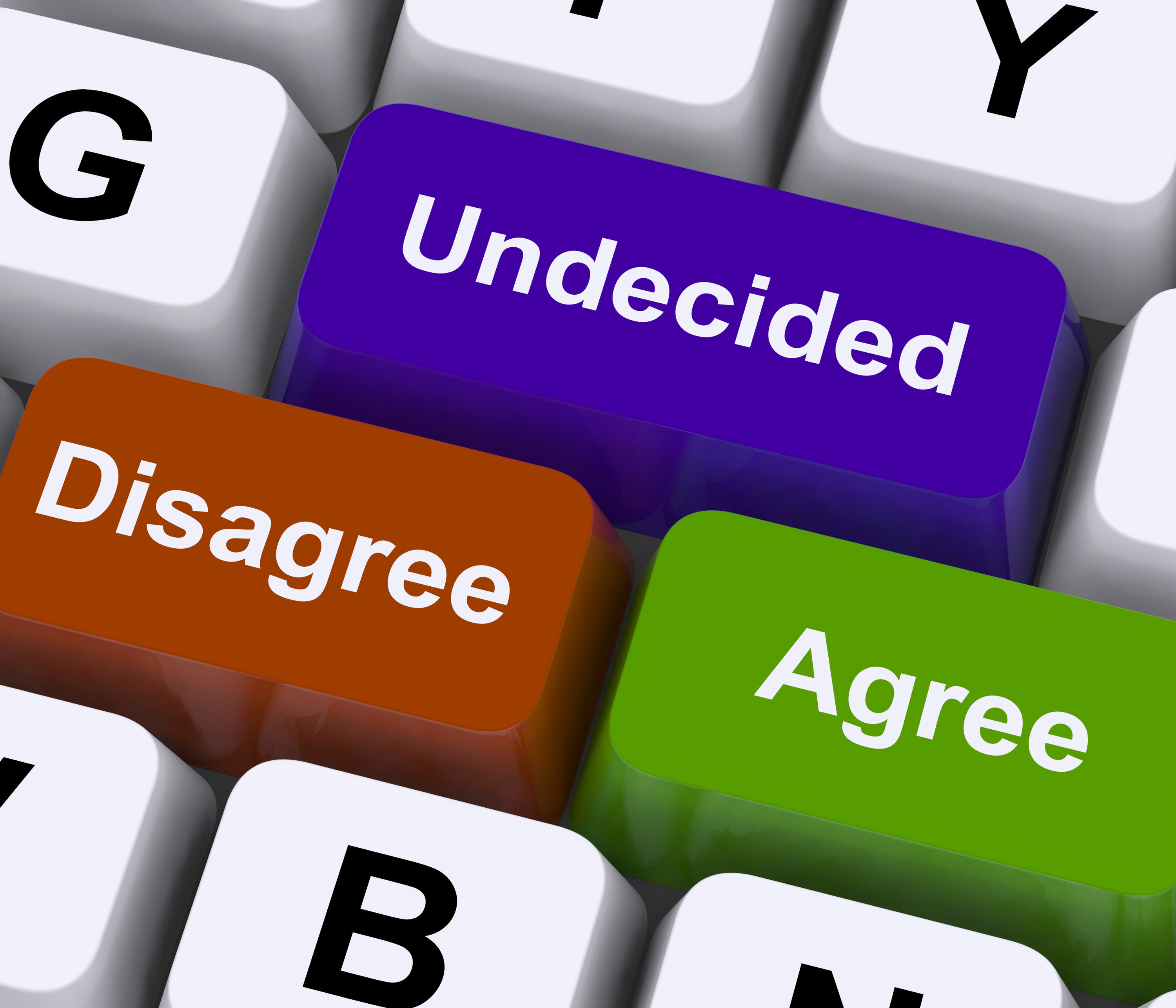 [Madison, Wis…] The economy, jobs, and support for K-12 education were the top concerns of Wisconsin voters in selected swing districts in a new Public Opinion Strategies poll commissioned by the Jobs First Coalition and presented at a Wednesday meeting in Madison.

Despite new data from the Federal Reserve district based out of Chicago showing Wisconsin’s economic growth in the top spot among the five Midwest states the district covers, voters in the legislative districts included in the poll still indicate a strong desire for focusing on economic development and job creation.

Jobs and the economy barely edged out improving public education as a top concern of voters polled. Respondents believed funding has been cut too much from public education, though the most recent budget did not cut funding from Wisconsin’s K-12 education system.

Among independents and undecided voters, 40 and 44 percent, respectively, believed their property taxes had stayed about the same during 2015.

Only 5 percent of respondents said they think holding the line on property taxes should be a top priority of the governor and legislature.

The relative lack of concern among voters about their property taxes may have played out in the results of 71 referendums on the ballot during the April 5 election. Out of the 71 total referendums on ballots around the state, voters approved 55 of them, a 77 percent passage rate. The referendums gave school districts $630.6 million in new spending power.

The high passage rate in April is consistent with recent trends. In 2014, for example, 79 percent of all referendums were approved by voters.

The new survey polled 600 likely voters in swing districts throughout Wisconsin. It was conducted from May 22-24 and has a margin of error of 4 percent.