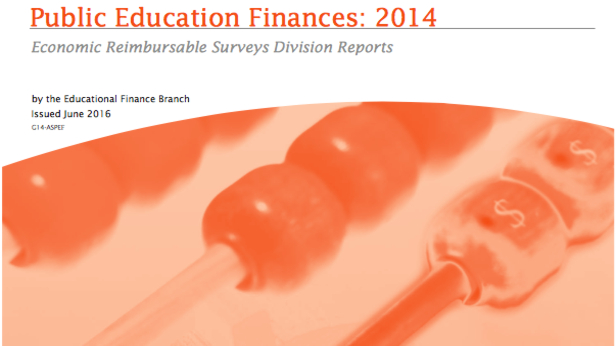 [Washington, D.C…] State spending in K-12 schools increased by the largest amount since 2008, according to a new U.S. Census Bureau report. The report examines spending nationwide in fiscal year 2014, the most recent year for which data is available.

Across the country, state governments contributed the greatest share of public school funding, at 46.7 percent of total revenue. Wisconsin’s state contribution amounted to 51.9 percent of school revenue, according to the report. However, an October 2015 Legislative Fiscal Bureau (LFB) memo shows that the Wisconsin’s share of K-12 education funding in the 2013-15 school year was 61.99 percent.