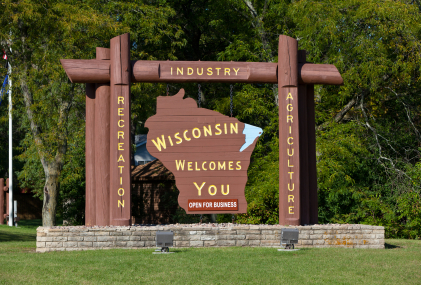 Wisconsin conservatives have a long, long list of remarkable accomplishments that would’ve been unthinkable just a few years ago, but there’s still a lot of heavy lifting to do. That’s what Brett Healy, president of the MacIver Institute, wrote at Right Wisconsin in their “state of Wisconsin conservatism” series. Healy writes:

As we begin 2016, now is a good time to look back and assess where conservatism is in Wisconsin. Just look at the list of accomplishments Governor Walker and fiscal conservatives have enacted since 2011. You cannot help but be impressed by the length of the list and the long-term significance of the reforms on the list.

We have accomplished so much in such a compressed amount of time that it is easy to forget every significant reform that has been enacted. A perfect example of this phenomenon is the taxpayer protection provision. No one is talking about the prohibition on future tax increases, the super-majority requirement to raise taxes law passed back in 2011, but that it is one of the most important reforms passed in the last fifty years.

What does he think conservatives should focus on moving forward? Read the full column here.