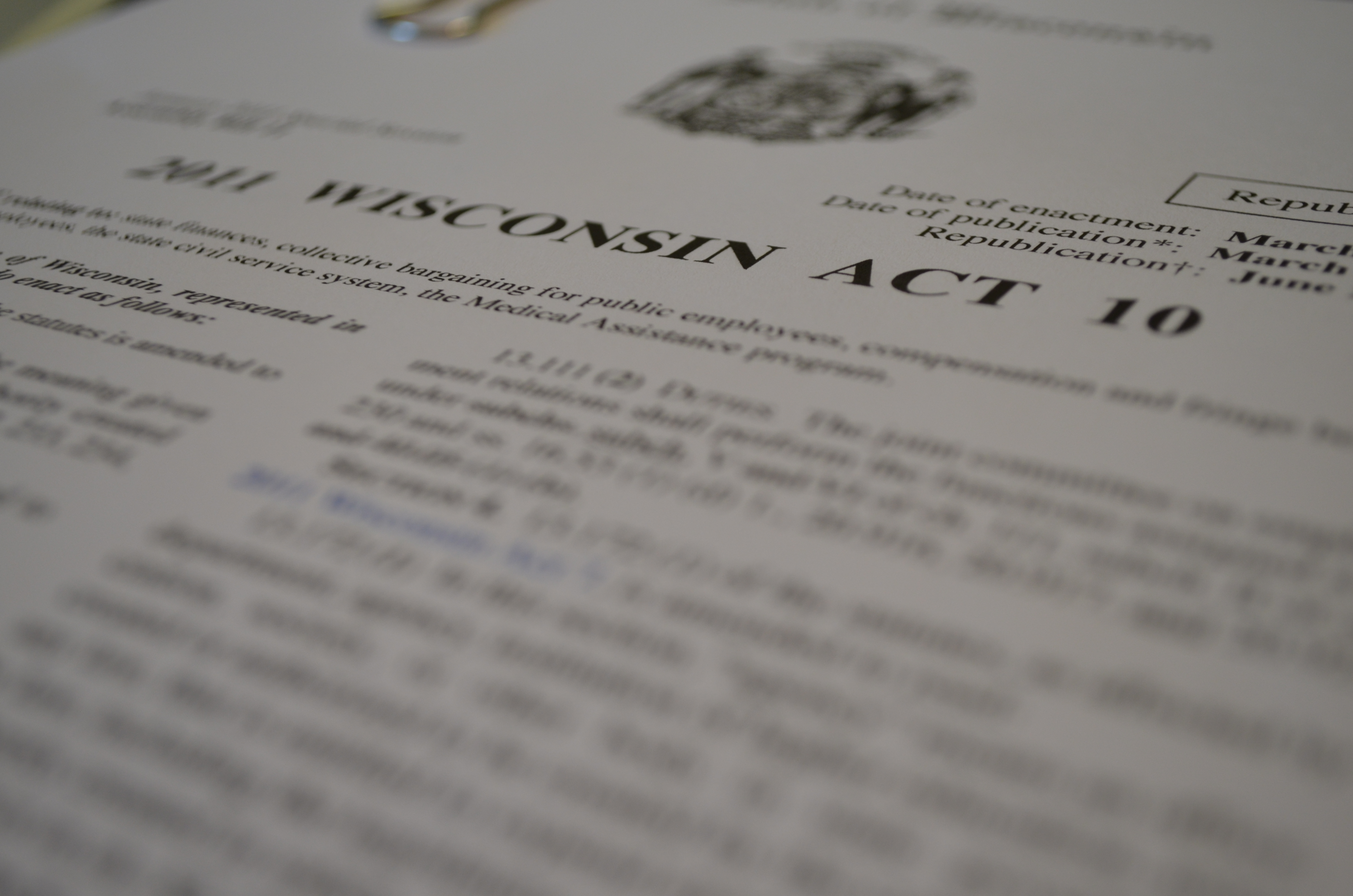 On the eve of the fifth anniversary of Act 10, the vast majority of respondents chose collective bargaining reform as Wisconsin’s top achievement during the tenure of Gov. Scott Walker in a recent MacIver Institute poll.

The poll found 86 percent of respondents thought the reforms under Act 10 to be the state’s top achievement since 2011. Other respondents cited:

The results of the poll show that the effects of the transformational Act 10 are still reverberating around the state five years after its enactment.

An accompanying widely-shared social media graphic drew a wide variety of comments from people throughout the state. Many praised Walker’s reforms and focus on keeping taxes in check:

Others said they haven’t seen the benefits of lower property taxes, with some acknowledging increased local taxes:

One commenter noted that, despite the many achievements over the past five years, there is still a lot of work to do in Wisconsin:

The online poll was published on the MacIver Institute’s website and promoted via social media from Jan. 19-Jan. 25 following Walker’s State of the State address.