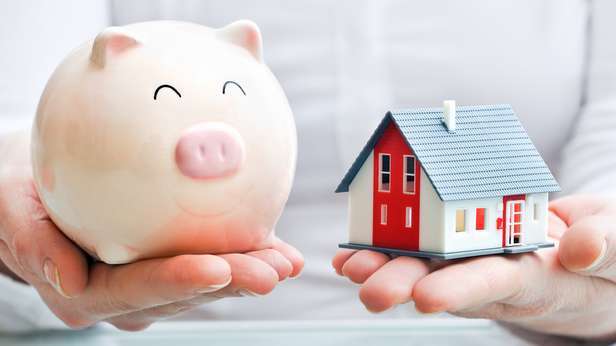 Non-partisan Fiscal Bureau: property taxes will continue to decline under the 2015-17 budget

[Madison, Wisc.] Property taxpayers in Wisconsin will indeed receive a slight tax cut under the 2015-17 state budget, according to a new memo from the non-partisan Legislative Fiscal Bureau (LFB). The decreases of $1 in 2015-16 and $2 in 2016-17 are not as large as the $7 and $3 decreases from Gov. Walker’s original budget plan, but the LFB finds that property taxes will still be less than 2014-15 levels under the new budget.

The LFB attributed the change to a few budget provisions added by the legislature. Public school districts will be able to count pupils who switch to the statewide or Racine school choice programs for their revenue limit and general aid calculations. Revenue limit adjustments are also available for public schools wishing to consolidate.

These changes will raise school district property taxes by $44.5 million over the biennium compared to what the governor originally proposed, but still results in a net decrease in the property tax bill of a median valued home.

WISTAX attributes much of the decrease to the state’s $406 million “buy down” of the technical college levy in 2014 that was part of a $500 million tax cut package.

The 2016 and 2017 fiscal years will mark the fifth and sixth consecutive years of property tax cuts or freezes. This is a big contrast from the previous decade, where local property taxes were allowed to increase by $1.5 billion.