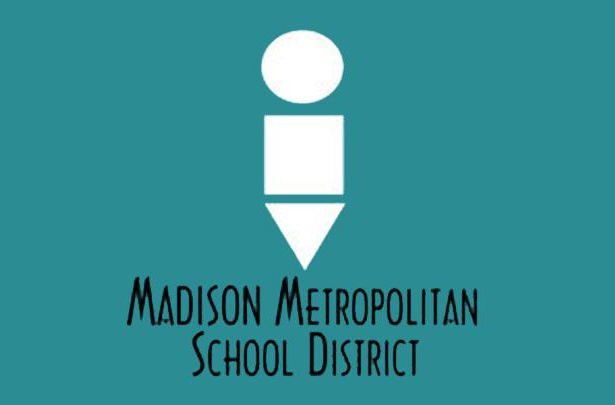 The Madison Metropolitan School District (MMSD) earned the equivalent of a “C+” when it came to educating students in 2013-14. The latest version of the Department of Public Instruction’s School Report Cards shows that the district’s 53 schools received an average score of 69.8 out of 100 to fall near the top of the “Meets Expectations” category of the state metric. That represented a .97 percent increase in scores for the district’s traditional public schools.

As the chart above shows, the city’s 45 traditional public schools are significantly outperforming Madison’s three charter institutions. Five MMSD schools did not earn grades but instead were given an Alternate Rating – Satisfactory Progress label due to a lack of necessary report card data.

A look at report card data shows that Madison’s traditional public schools distanced themselves from the city’s three instrumentality charters due to high student achievement scores. The district’s charters were able to close that gap – and help spur a three-point improvement – by earning significant gains in student reading and math growth scores.

Contrary to what we saw in Milwaukee’s public and charter schools, Madison’s charter schools – all of which are approved by the district’s school board – educated more disabled, economically disadvantaged, or limited English proficient students than the city’s traditional classrooms. The differences between the student bodies in the two types of schools were not especially large. The city’s charters had less than a one percent disparity in those populations when compared to the district as a whole.

Madison saw more schools earn a “B” scores or higher and fewer designated with “D” grades in 2014 than they did in 2013.

While two out of every five students attended a school that “Exceeds Expectations” or better last fall, more than one in six was still stuck in a school that met few of those state expectations. The city’s charter schools, all of which are instrumentality schools, performed worse than their traditional peer schools in the city, but showed improvements from 2013. However, with just two years of report card data that uses the formula derived after the program’s pilot year and a small sample size of just three schools, it’s difficult to ascertain any trends from the performance of these institutions.

This year’s School Report Cards show that MMSD gleaned improvements despite significant problems with the achievement gap. The district earned the equivalent of a “D+” in that category this year thanks in part to a graduation rate for African-American students that was the worst amongst Wisconsin’s large school districts (7,000+ pupils) last year. With “Closing Gaps” as the biggest deficiency in the city’s school grades, it’s clear where reform efforts will need to be aimed in Madison.