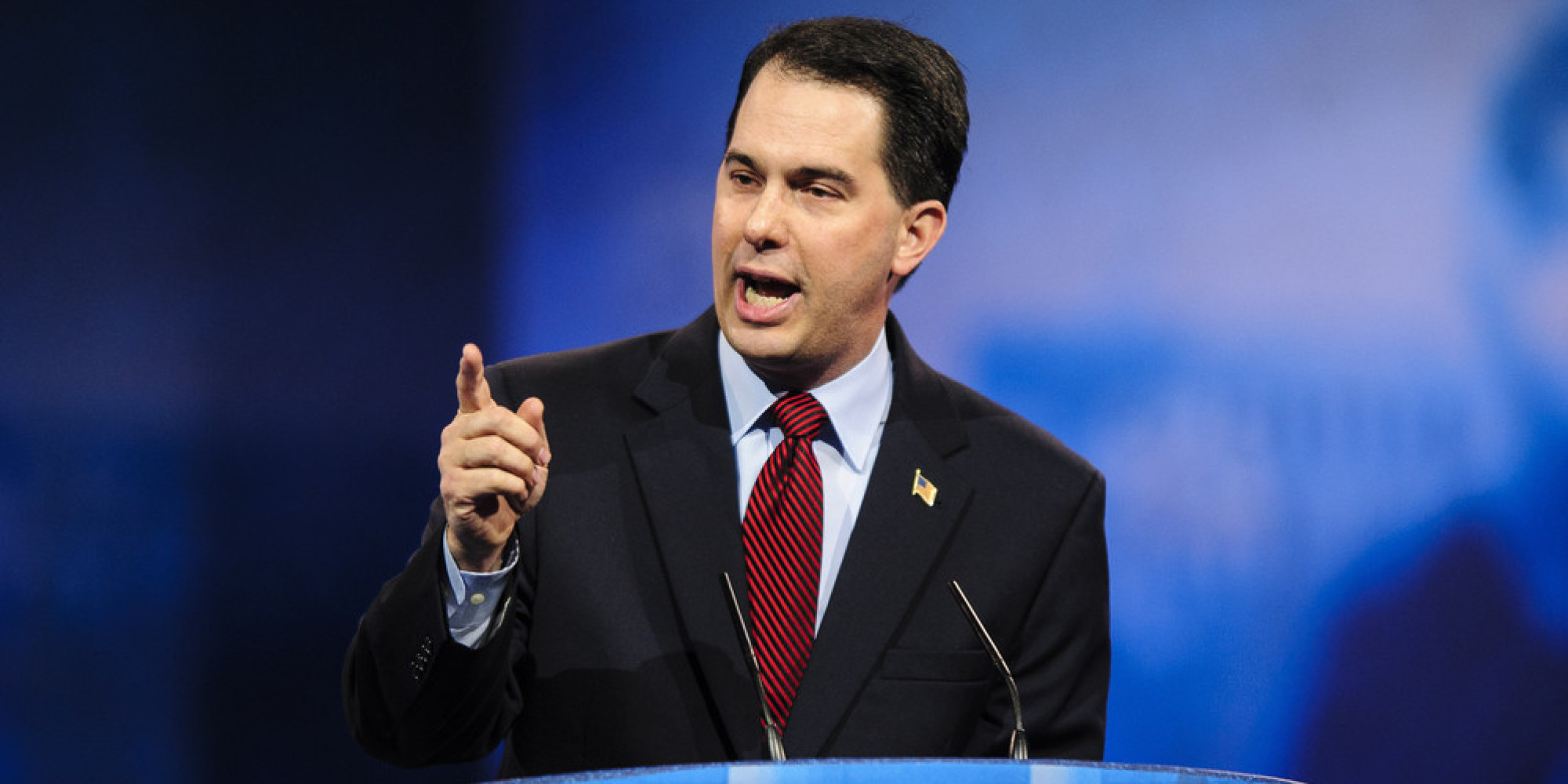 The Wisconsin Supreme Court upheld Act 10 in its entirety today in the case Madison Teachers Inc. vs Walker. The plaintiffs’ argument that Act 10’s restriction on collective bargaining violated constitutional rights was strongly refuted by the majority opinion authored by Justice Michael Gableman. Here is a sampling of reaction to the Supreme Court’s ruling:

Act 10 has saved Wisconsin taxpayers more than $3 billion. Today’s ruling is a victory for those hard-working taxpayers.

Wisconsin’s proud history of protecting workers rights is marred by Walker and Republicans’ dismantling of collective bargaining for our public sector workers. Today’s Supreme Court ruling is extremely disappointing for the teachers, nurses, prison guards, and other professionals
who serve the public each day.

Act 10 continues to have a positive impact in Wisconsin. The law has moved Wisconsin forward, billions of tax dollars have been saved, and local governments now have the flexibility needed to balance their budgets. Today we once again hear from the courts that Act 10 is
constitutional through and through. This is yet another victory for the future of Wisconsin.

We are disappointed, but not surprised, that this court has failed to overturn a destructive law that is seriously out of step with core Wisconsin values.

Brett Healy, President of the MacIver Institute for Public Policy:

This decision will finally put an end to the unions’ hail-mary attempt to nullify the will of the people. We should all be relieved that taxpayer dollars will no longer be wasted on such a childish lawsuit that simply focused on giving political power back to the union bosses.

While today’s ruling mirrors extreme efforts by Gov. Walker and legislative Republicans to undermine our workers’ right to be treated with respect and dignity, Senate Democrats will continue to stand up for the rights and freedoms of Wisconsin workers and build an economy that works for all of us.

Act 10 was crucial in turning a $3.6 billion deficit into a $1 billion projected surplus without raising taxes. Today the rhetoric will stop; Act 10 has saved thousands of jobs and gave teachers more freedom in the classroom.

Tragically, Act 10’s continuation will hold back economic progress for all of Madison and Wisconsin.Where legal, the City of Madison will continue to negotiate labor agreements in good faith with our workers. Where Act 10 violates this principle, we will develop constructive alternatives that recognize the dignity and rights of public employees.