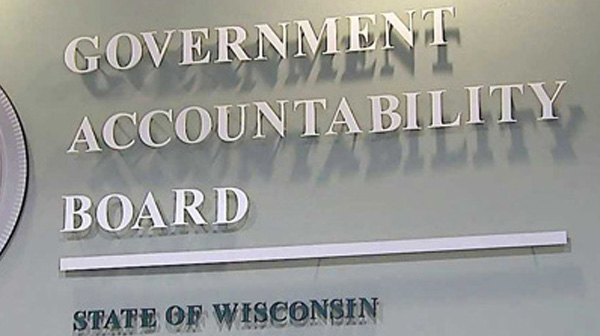 [Madison, WI] A motion that would have allowed cameras at polling locations failed by 2 votes before the Government Accountability Board on Monday.

The change would have allowed still cameras and video cameras to be used by election observers at polling locations. Under current law, only members of the media are allowed to use cameras at polling sites. Despite support for these changes in the legislature, not all members of the commenting public were as supportive.

Andrea Kaminski, with the League of Women Voters, expressed concerns that voters could feel uncomfortable and cameras near the poll booths could discourage potential voters.

An election observer, Annette Kuglitsch said that the presence of cameras would help document potential violations and address ballot security concerns. A member of the Dane County NAACP echoed these concerns and noted that his daughter had told him how she would feel very uncomfortable and intimidated with cameras present.

Other concerns came from Lori Stottler, Rock County clerk, who said that security concerns come into play when voters have to show identification, which could easily be photographed and stolen.

Board members focused on security and privacy concerns, but were split on their importance. Judge Timothy Vocke noted that concerns over privacy were valid, but that people are photographed in public all the time, including members of the board, while present at meetings.

Judge Else Lamelas countered that voting is a constitutional right, unlike attending meetings and as a result, special provisions should be noted.

After nearly three hours of discussion and debate, the Board voted. The first vote, to pass the measures as presented, failed 2-4. After rewording the measure to strike all language relating to cameras, the new measure passed 4-2 along the same lines as the previous vote. By striking the camera provisions, the Board kept the ban on cameras intact.

“I was rather surprised that most of the judges were afraid of this,” said Ardis Cerny, a longtime election observer and volunteer. “When it was first suggested that electronic documents be used for proof of residence the judges were all for it.”

Aside from cameras, the board discussed other administrative changes. Among those approved, the requirement of observers to show identification, the designation of election officials to answer questions, and ensuring that nursing home observation areas be far enough away that observers are not listening to decisions on for whom a person is voting.