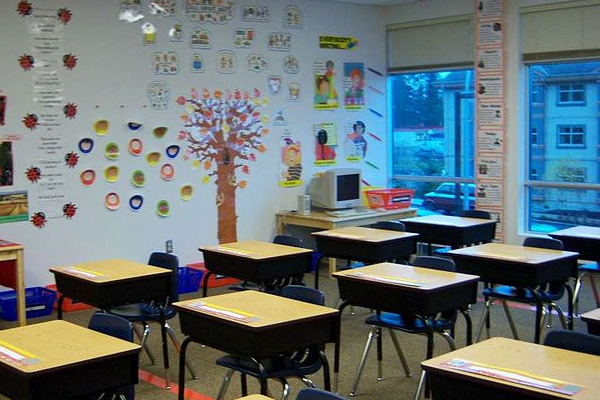 The State Superintendent’s Task Force on Wisconsin’s Achievement Gap finished its meetings where they started – in Madison. Over the course of five day-long sessions, educators, administrators, and consultants discussed the state’s biggest educational issue – the achievement gap between students of different racial backgrounds – and helped devise a plan to combat it in the classroom. Now, they’ll have to finalize a list of practices and strategies for the Department of Public Instruction to ultimately implement.

The Task Force finished its final meeting on Tuesday, concluding a session that began more than three months earlier . Since April, the group has met to devise and coordinate strategies to help Wisconsin schools reach their minority students and provide the tools they’ll need to succeed.

Wisconsin’s achievement gap has been a persistent and significant problem in K-12 classrooms. In April, GradNation rated the state’s gap in high school graduation rates as the second-worst in America. That issue pressed State Superintendent Tony Evers to make a call to action. He called on Mequon-Thiensville Superintendent Demond Means to serve as the Chair of a Task Force dedicated solely to stemming the persistent educational gaps between students of different races.

Now that the formal meetings have concluded, the group will work to share the resources and techniques that they developed in their meetings throughout Wisconsin. Educators in the Task Force stressed a greater understanding of student backgrounds and the issues that could affect a young student’s life outside of the classroom. Their recommendations are aimed at pressing teachers to be more dynamic in dealing with their students – and giving educators a better guide to dealing with problems that don’t have solutions in a textbook.

Educators there also recommended a collaborative effort to provide a network of support not only for students, but for teachers who may not have the proper tools to intervene when a pupil begins to fall behind his or her peers. This network would expand outside of school borders through the use of social media like Facebook, Twitter, and video sharing sites.

Dr. Means was proud of the work his diverse group of educators accomplished over the three months. “As Thomas Jefferson said, if you need to know who you are, don’t ask. Act. The Task Force’s work over these last five task force meetings has defined them,” said Means. “[Their work] is going to make a change in this state.”

Means and DPI administrators will meet on Wednesday to discuss the suggestions and strategies that developed from the meetings. The Task Force’s recommendations will be finalized by the end of the month before being delivered to State Superintendent Evers. While that marked the end of the group’s official duties, members at the meeting suggested that they were willing to continue working on the problem as needed.