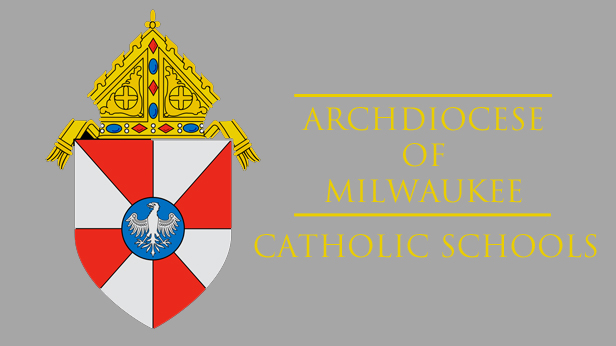 [Milwaukee, Wisc…] The debate of Common Core State Standards (CCSS) has now moved into the private Catholic schools of the Milwaukee diocese.

One thousand Catholic parents recently signed a petition to remove CCSS from all Catholic schools in the Milwaukee Archdiocese. The petition, sent by Milwaukee Catholic Parents Against Common Core (MCPACC), was delivered to Archbishop Jerome Listecki. It expresses concerns that the adoption of Common Core would “jeopardize the Catholic identity or academic excellence of our schools.”

Concern over CCSS is not new for many parents in Wisconsin and nationwide, but the Archbishop’s response ruffled some feathers. In his letter to the parents, Archbishop Listecki noted, “parents already are welcome to review any and all aspects of our schools curriculum, but to think parents are more qualified than our academic experts to select said curriculum is ridiculous.” While he went on to add that Catholic beliefs and values are at the core of every aspect of our Catholic schools’ culture and instruction,” he also noted that “the standards of our Catholic schools far exceed the Common Core Standards.” By the Archbishop’s estimate, CCSS are essentially a non-factor because they are inherently ingrained into existing curriculum.

In a statement released monday responding to Listecki’s comments, MCPACC renewed their push and pointed out that many “academic experts within other dioceses have decided not to implement Common Core” Furthermore, they claim there is significant opposition as “over 130 Catholic academic experts signed a letter urging all bishops to reject the Common Core.”

Listecki has not responded to Monday’s press release and it is unclear if the Milwaukee diocese will make any academic changes requested by MCPACC.