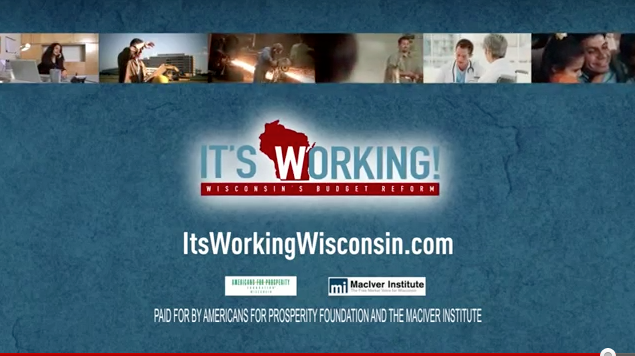 150 school districts from around the state are suing WEA Trust, accusing WEA Trust of withholding “federal aid requested in 2010 on behalf of the districts in an attempt to “coerce” them into signing new contracts with the trust.”

WEA Trust is asking that the lawsuit be dismissed.

As the two sides argue the merits of the case, we, the taxpayers, are reminded once again why Act 10 is working…

Before Act 10, districts who wanted to switch carriers would have to pursue arbitration with the unions, making switching extremely difficult.

“We could not leave WEA Insurance because some administrator had put it in there because, in the 1980s, it made sense because it was — insurance was cheap,” Schilling said in January’s deposition. “But when rising costs came in, and we were cutting and laying off teachers, saying this no longer makes sense, you could not remove that from the contract, and binding arbitration did not allow you to do that. They allowed you to stick with old bad habits, and that’s fundamentally flawed.”

Hartland Lakeside teachers voted unanimously to switch away from WEA Trust but the union blocked the move.