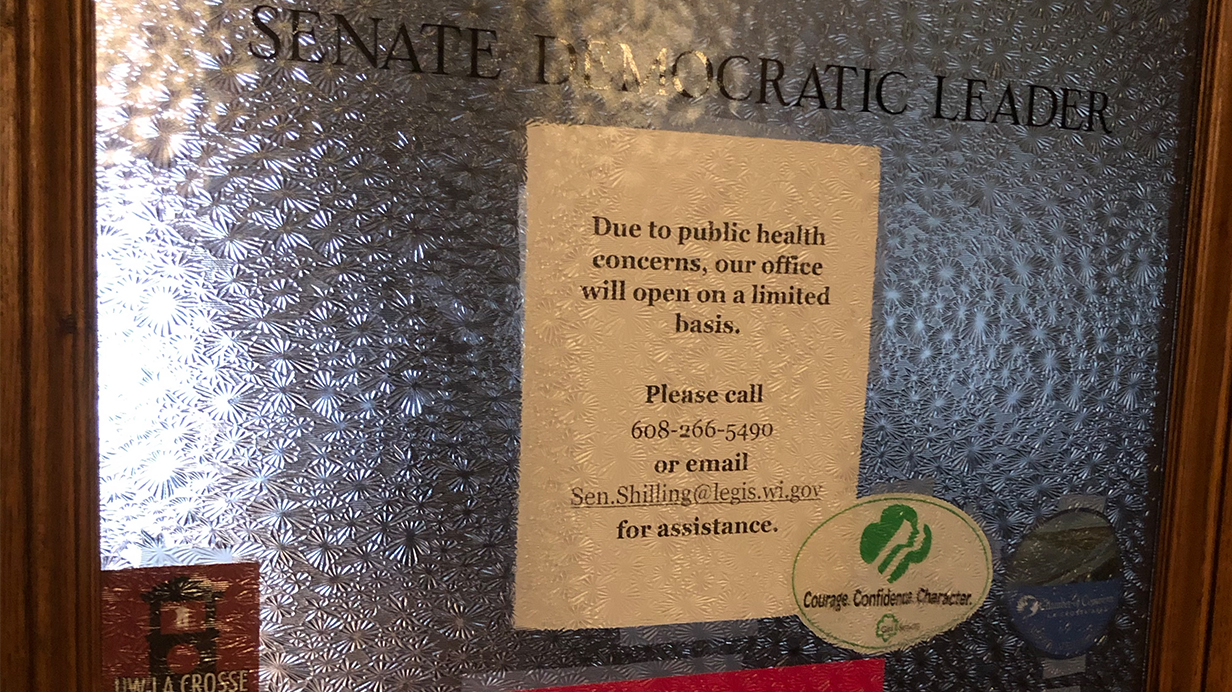 [Madison, Wisc…] Every year journalists across the country celebrate Sunshine Week to draw attention to the need for open and transparent government. It could not have fallen on a more appropriate week in 2020.

On Monday, Mar 16th, Gov. Tony Evers banned gatherings of 50 or more people, the State Senate deferred to paper ballots instead of in-person executive sessions, elected officials’ staff members began working from home, and municipal buildings throughout the state closed to the public. Meanwhile, government officials continue to make important decisions on issues not limited to the coronavirus outbreak, but with much less scrutiny than they’re used to.

“When people panic and demand government officials take action, there is a strong temptation to throw the rules aside and do what’s fastest and easiest – not necessarily correct,” Brett Healy, MacIver Institute President said. “It falls on all citizens to make sure public officials take prompt, appropriate action that complies with law and is also open and transparent.”

The MacIver Institute thanks Attorney General Josh Kaul for taking steps to ensure state and local governments continue to comply with the state’s open meetings laws as they address this crisis. He recommended public meetings could be held over the phone as long as the public has been provided with the number to call in. The MacIver Institute recommends local governments post that information in as many places as possible to ensure maximum participation including on their Facebook page, Twitter account, website, and local newspaper.

The people of Wisconsin will have to live for a long time with whatever decisions their government officials make during this period of crisis. It’s up to everyone to make sure those decisions are transparent, legal, and appropriate.

“We can’t allow our government to use this crisis to be less transparent,” Healy said.

Why Schools Are Worried About Shutdown Costs, Despite Secure Funding Sources