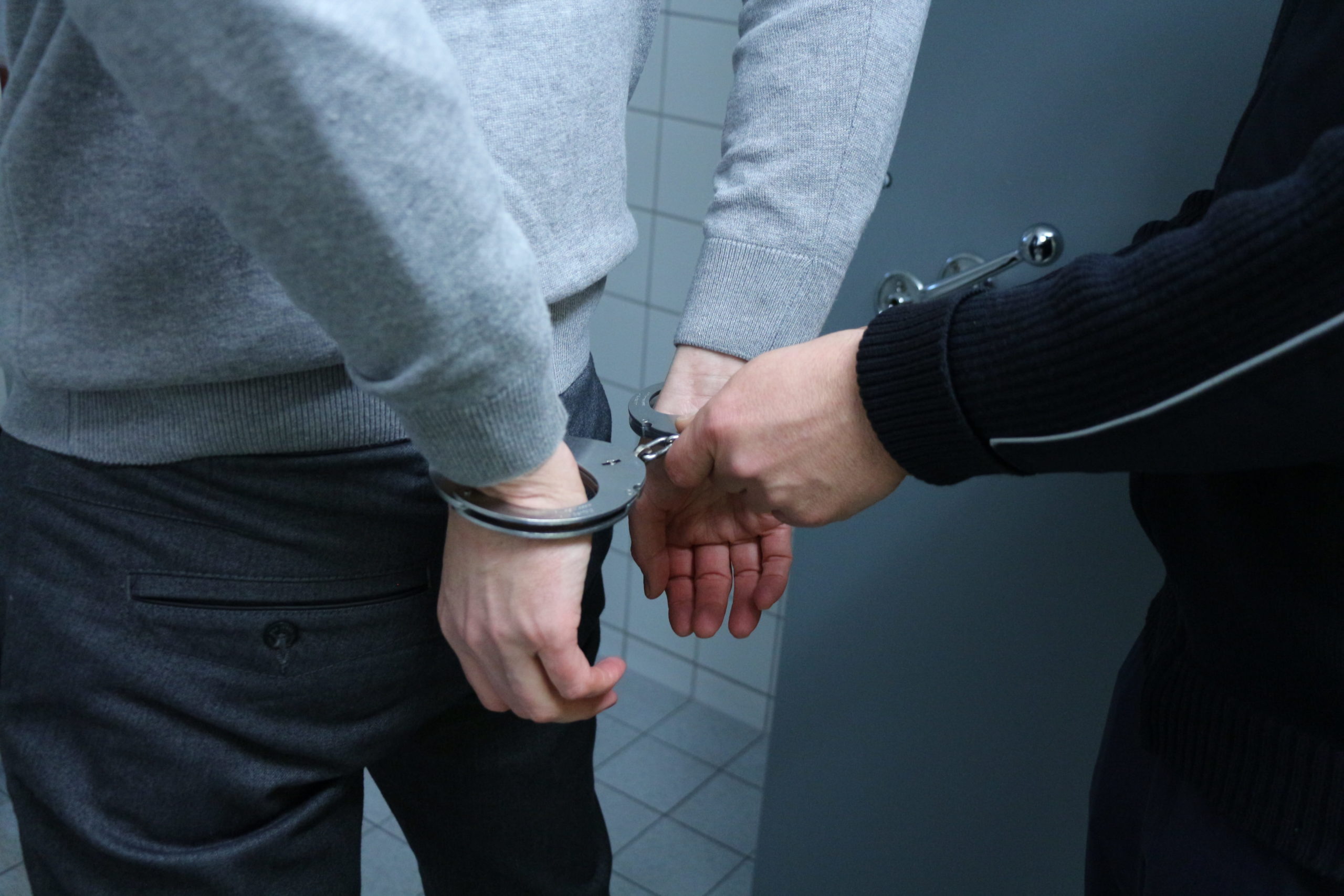 “Humor,” Mark Twain famously remarked, “is the lighter side of truth.”

How appropriate, then, that a comedian would be the one to pinpoint the reason for America’s steadily disintegrating social order.

“We started to mistake discipline and Rule of Law for being mean,” funnyman Adam Carolla told FOX News’ Tucker Carlson during a serious discussion of the crime and homelessness issues plaguing Los Angeles. “It’s sort of like, ‘Don’t be mean, don’t take that homeless guy. Why are you making him go here or why are you arresting him or why are you incarcerating him or why are you putting him in this facility?’

“Everyone is scared of being called a bad person. And we used to realize that coaches and teachers and generals and the police force and the mayor and the governor, when they enforced laws, they weren’t bad people, they enforce laws.  They were doing what they were elected to do, they’re doing their jobs.

“Now when an official says, ‘I want to get rid of this homeless camp, I’m going to bulldoze the homeless camp,’ it’s like, ‘Why are you being a mean person? Why are you being a bad person?’ This is a zeitgeist that’s washing over this nation that the teacher that’s expelling the student for being unruly has now become the bad person. Not the student; the teacher. We’re turning on the Rule of Law.  We’re turning on the teachers, the coaches, the governors, the mayors, the cops.

Truer words have perhaps never been spoken.  The abject fear coastal liberals have of being labeled “the bad guy” has allowed the streets of LA, San Francisco, Seattle, and Portland to descend into feces-stained, syringe-littered hellscapes.

In New York State, a new law prohibiting judges from imposing bail for defendants charged with “nonviolent” crimes led to the immediate release of 6,000 inmates and is keeping career criminals like serial bank robber Gerald Woodberry out of jail while they await trial.

After an arrest following his fourth bank robbery, Woodberry was released because bank robbery isn’t considered a violent crime.

“I can’t believe they let me out,” he said as he left New York Police Department headquarters.  “What were they thinking?”

They were most likely thinking, At least no one will say we’re the bad guys!

20 states have in recent years adopted similar laws, while even President Trump has embraced prison reform and embraced the progressive approach to law enforcement.

As Democratic presidential candidates try to out-“good guy” one another, former South Bend Mayor Pete Buttigieg has even gone so far as to propose the legalization of possession of all drugs—including heroin, cocaine, and methamphetamines.

“Incarceration should not even be a response to drug possession,” he told The Des Moines Register in late December.

“Is that across the board?” asked a stunned editor.  “So if it’s meth or coke or ecstasy, any drugs, if it’s possession, incarceration isn’t….”

When FOX News Sunday host Chris Wallace pressed him on his radical proposal, Buttigieg doubled down.

“Possession would not be dealt with through incarceration.”

All Buttigieg needs now is a pair of Yoga pants.  Sadly, though, this rejection of the Rule of Law in favor of Bohemian virtue-signaling seems to be gaining traction.  No one wants to be the bad guy, but coddling bad guys will never make one a good guy.

Fortunately, Wisconsin has a firewall against the spread of the tire fires from LA’s ever-growing Skid Row.  Finally recognizing the failures of soft-on-crime prosecutors, judges, court commissioners and, of course, Governor Evers (who promised on the campaign trail to reduce the state’s prison population by half), Assembly Republicans on Tuesday passed a series of bills designed to force these self-styled “good guys” to finally play the heavy.

Assembly Bill 806 allows judges to sentence a juvenile to prison time if it is determined that said “juvenile is a danger to the public and in need of restrictive placement to any act that would be a felony if committed by an adult.”

Assembly Bill 808 reforms the manner in which counties go about “prosecuting a violent felon for the crime of illegal possession of a firearm.”

Taken together, these bills aim to put more bad guys in prison and keep them there so, naturally, Democrats are calling Republicans mean.

“This is the last gasp of the tough-on-crime era in Wisconsin,” Evan Goyke (D-Milwaukee) told The Milwaukee Journal Sentinel.

It certainly could be, but only because being seen as the good guy is more important to Democrats like Goyke (and, sadly, some Republicans, too).  More likely, however, the backlash from the citizenry that the self-styled good guys in New York and California are failing to protect ensures that there will always be a need for brave leaders to keep the real bad guys where they belong.

Hopefully, Republicans who control the Wisconsin Senate won’t cave to the pressure to be seen as “good” and instead do what’s right by passing the Assembly’s bills.  They are almost certain to be vetoed, but can and should be revived when the people of Wisconsin grow tired of a Governor desperate to throw open the jailhouse doors in the name of social progress.

As the insightful comedian Adam Carolla noted, this sort of shameless virtue-signaling is vilifying even the Rule of Law itself and, as laughable as Democrats (and some misguided Republicans) may sound when doing so, the consequences of it are deadly serious.