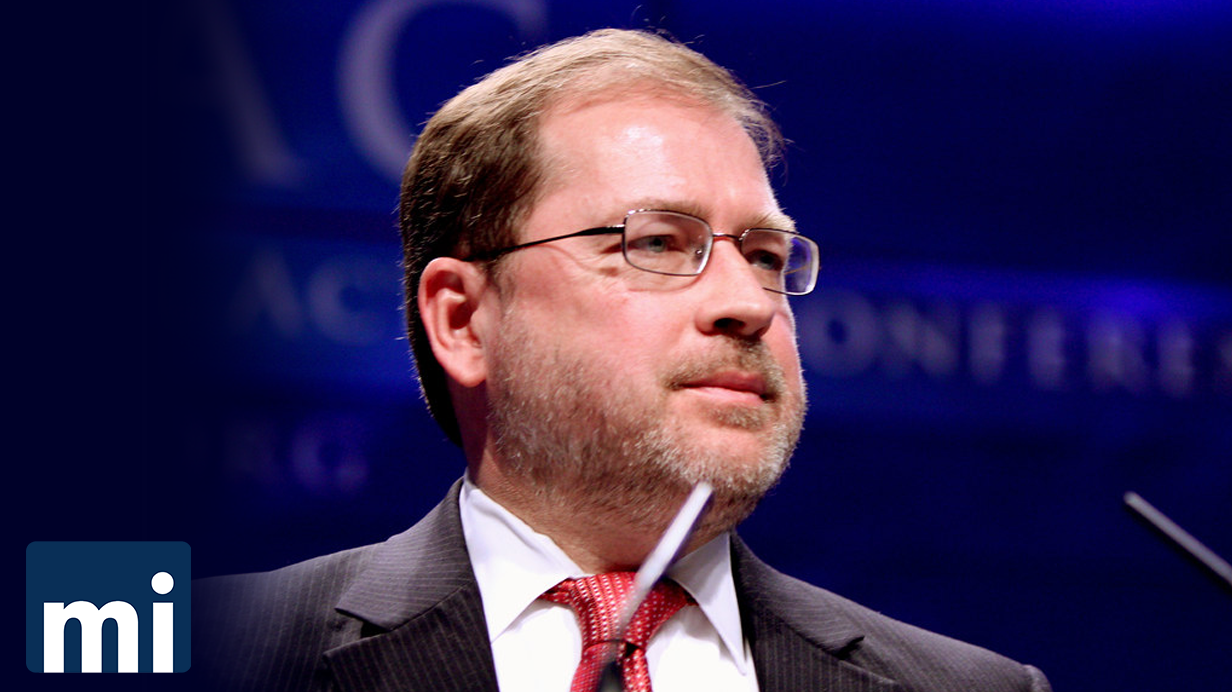 Grover Norquist is one of the most optimistic conservative leaders you’ll meet these days.

As the president and founder of Americans for Tax Reform, Norquist created Taxpayer Protection Pledge in 1985. Politicians who sign it promise to never raise taxpayers and oppose anyone who attempts to.

Everything changed in 1994, when most Republicans signed the pledge. In the next 28 years, Republicans controlled everything for 6 years, while Democrats were only in that position for 4 years. All during that time, Republicans have maintained their pledge to never raise taxes, which makes Norquist a very upbeat guy.

Norquist differentiates Republicans and Democrats from a taxpayer perspective:

Interestingly, Norquist’s top issue at the state level – the flat tax – knows no party loyalty. The list of states with a flat tax includes Illinois, Michigan and Colorado on one hand and Utah, North Carolina, and Indiana on the other. Once in place, taxpayers of all political stripes band together to keep it in place. Illinois attempted to go back to a progressive (or graduated) income tax in 2020, and voters soundly rejected it while electing Joe Biden to the White House.

Grover Norquist joined the MacIver Institute’s Newsmakers Podcast to explain why the flat tax is so popular with voters, and why conservatives shouldn’t be so down about the future of the country. 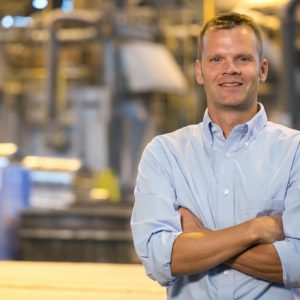