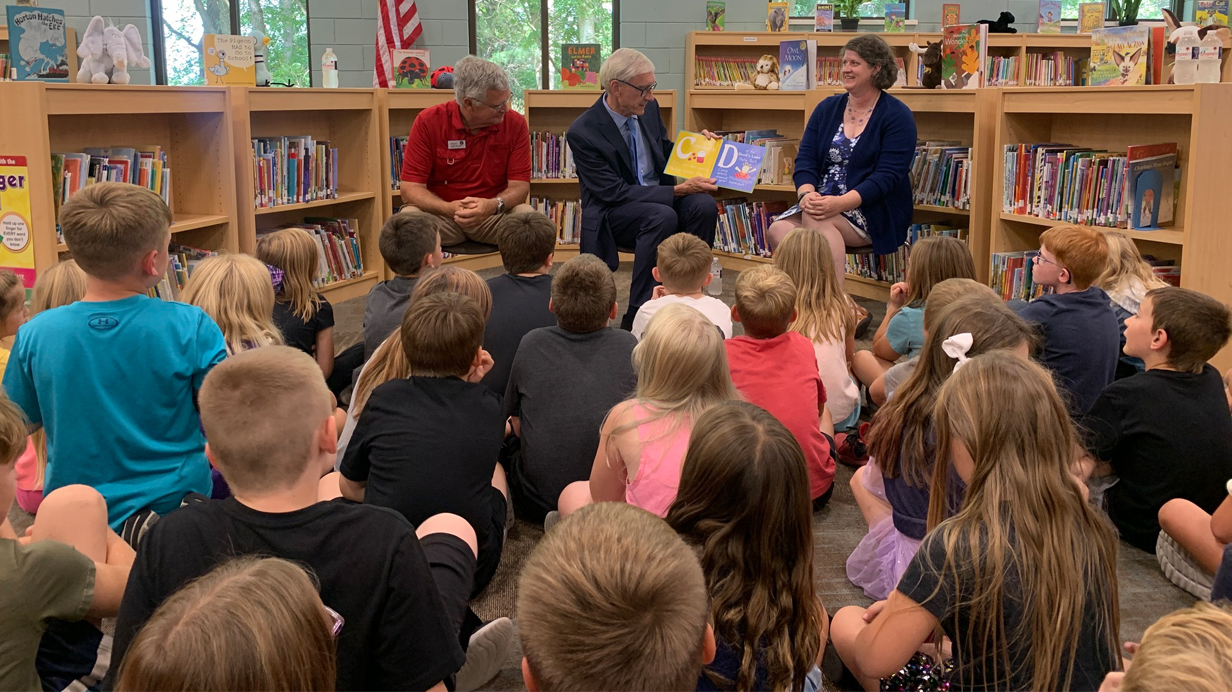 Almost exactly one year ago, as parental concern grew to panic over the deleterious impact of more than a year of school closures, the driving force behind them, American Federation of Teachers president Randi Weingarten, assured the nation that its children would be just fine.

“Is there a point in which kids have been out of physical in-person school for so long that the education that they’ve lost isn’t really recoverable?” she was asked on an episode of Axios on HBO.

“No,” she said flatly. “I don’t believe that. I believe that kids are resilient, and kids will recover.”

“I want to be very clear: The results in today’s nation’s report card are appalling and unacceptable,” said Secretary of Education Miguel Cardona, who as recently as March 2021 was making excuses for schools remaining closed far longer than they ever needed to.

“Reopening schools in the middle of a pandemic is not as easy as some may think,” he said, providing cover to feckless state and local education officials and teachers unions who insisted that kids bear the brunt of their COVID paranoia.

Since every state’s scores were horrific, Wisconsin’s being merely nightmarish look great by comparison.

In Wisconsin, Tony Evers, the self-proclaimed “Education Governor” refused to order teachers back into the classroom for the start of the 2020-2021 school year and remained silent as the largest districts in the state remained closed well into the second semester.  Since those districts serve more minority students than any other, it comes as no surprise that Wisconsin has the largest racial achievement gap of any state in the nation.

No wonder Wisconsin Superintendent Jill Underly, a supporter of school closures, said during last month’s State of Education address that “it’s unfortunate that critics will latch onto test scores.”

“So many other things should have taken precedence in a once in a lifetime, or once in a century, pandemic,” she said, explaining away what may go down as the single most catastrophic decision in educational history.  “The past few years were incredibly difficult conditions to learn, but also to live, and thrive.”

It was impossible to thrive while locked out of schools.  Underly, Evers, and their fellow shutdown apologists will crow that Wisconsin ranked among the top ten states on the Nation’s Report Card, but this is almost by default.  Since every state’s scores were horrific, Wisconsin’s being merely nightmarish look great by comparison.

And the numbers for black fourth and eighth graders—hit hardest by the lengthiest school closures—are even more abysmal; so much so that the racial achievement gap is the worst in the country.  School closures made this happen, and those who pushed for them or refused to stop them are responsible for the appalling state of education today. 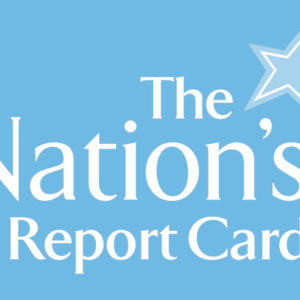 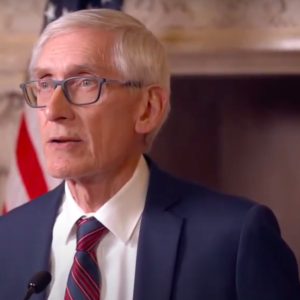