The media refuses to analyze or even discuss the issues that concern Wisconsinites the most – inflation, crime, or education

A new Marquette Law School Poll is out this week and again shows that crime and inflation again rank at the top of concerns for Wisconsin voters cutting across party lines.

The September Marquette poll determined that inflation and public education rank within the top 5 issues that voters share concerns about across party lines. But Independents and Republicans share 4 of their top 5 concerns, with crime being in the top 3 for both, while that issue didn’t even make the top 5 for Democrats. Climate change was the top issue of concern for Democrats in September, tied with gun violence, but the poll dropped this issue in October.  We look at the issues that rank among the top concerns of voters broadly, not just the ones they say they are ‘very’ concerned about; the level of concern (very, somewhat) measures intensity of concern, not if it is an issue of concern. 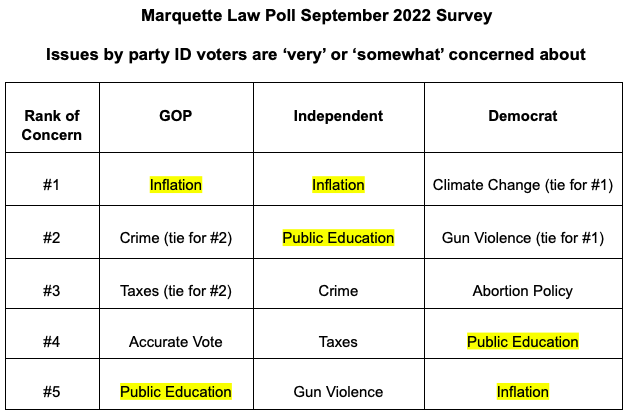 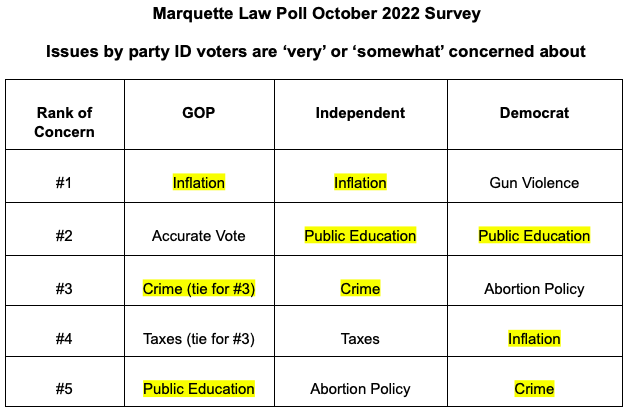 Note: climate change was not polled on in October

Why do these issue rankings matter in relation to debate questions?  If debates are to address issues that help voters decide which candidate will best represent their concerns, the top issues of the day have to figure in.

That’s not what happened in the WBA debate.

There were 17 questions asked by members of the mainstream media. As you can see, not a single question on inflation and the public policy decisions that have produced historic inflation. Not a single question on rising violent crime and murder rates and the policy decisions that have resulted in this mayhem. Not a single question on the decline in education or the damage Covid virtual learning did to our kids. In fact, looking at the top issues of concern in the tables above, they covered all 5 of the Democrats’ top issues but only 3 for Independents and Republicans. When the reporters did turn to the top concerns of the public in general, the question was couched in such a way as to shift focus away from the root cause of the problem, i.e., scold and release sentencing has led to a dramatic increase in violent crime, and, instead, force the conversation to liberal-friendly talking points – guns are the problem. This inherent bias in how the questions were posed further skewed the debate left of center. 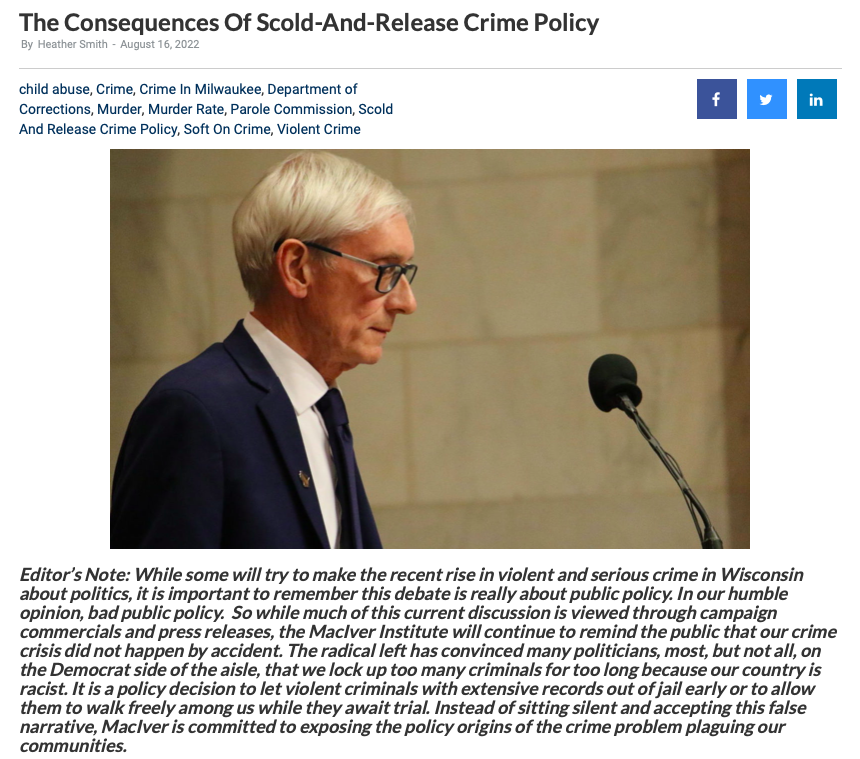 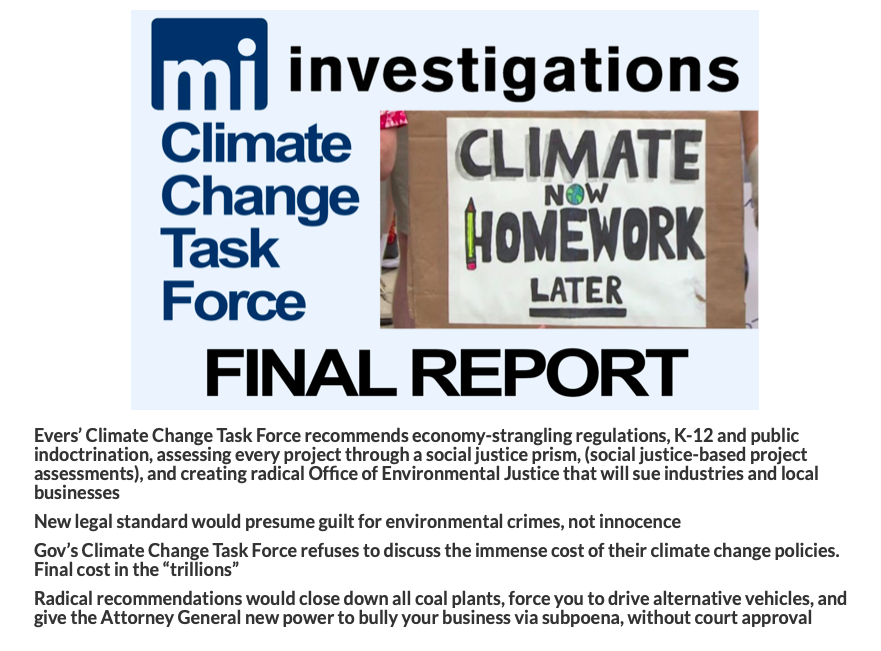 In the debates to come this week, we believe the following questions deserve to be asked of both the gubernatorial and senate candidates:

Coercive Tactics of the Federal Government and Bureaucracy 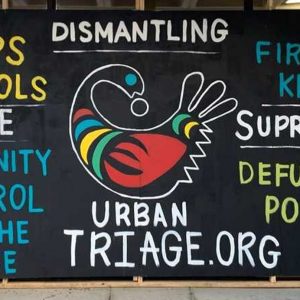 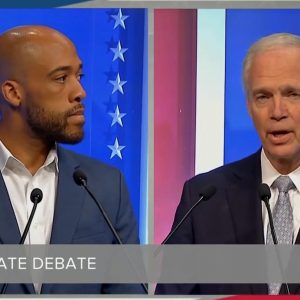