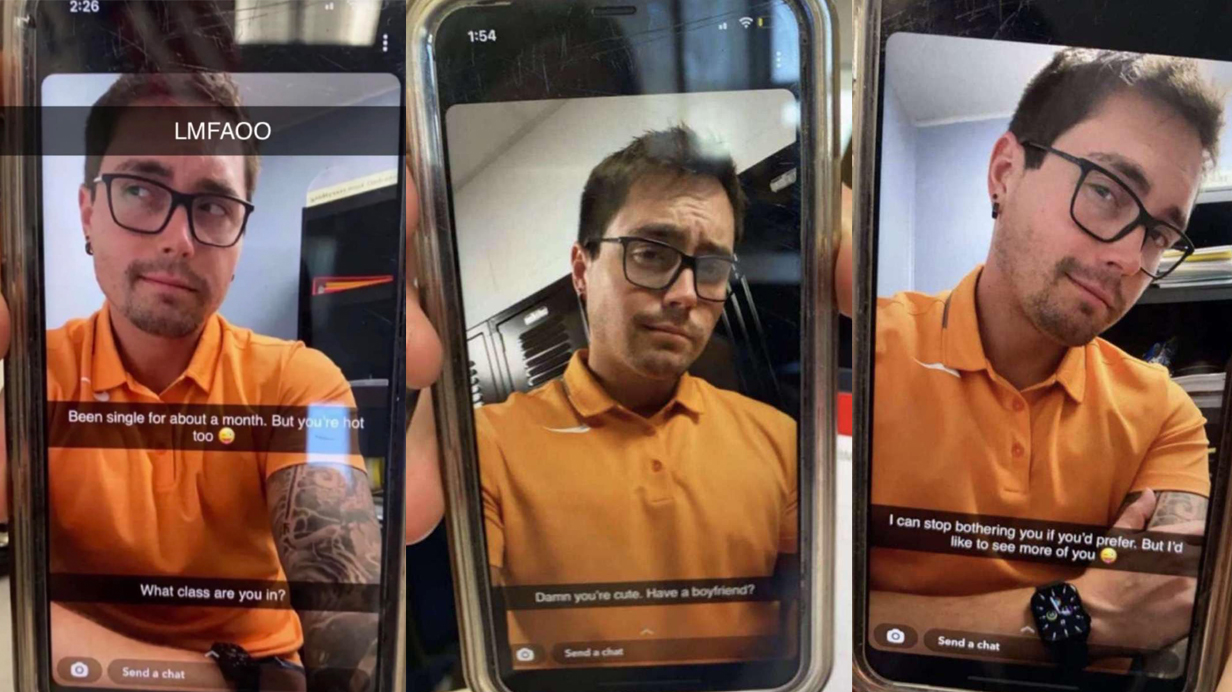 Parents in Milton Wisconsin got a surprise over the weekend when the police department put out a press release that it had just wrapped up a month-long investigation into a middle school teacher who was having “inappropriate” conversations with minors over social media.

Three of the messages were shared throughout the community. They include an image of man in an orange shirt with the following captions:

“Damn you’re cute. Have a boyfriend?”

“Been single for about a month. But you’re hot too. What class are you in?”

“I can stop bothering you if you’d prefer. But I’d like to see more of you.”

Parents identified the man as 8th grade math teacher David Kroeze. He was also a soccer coach and an advisor for the “Genders & Sexualities Alliances” club. Given the content of the messages, parents find it hard to believe Kroeze did not recognize the girls as minors.

The school district sent an email to parents after the police released their statement to not trust the internet.

“With regard to the rumors and stories circulating, we would simply remind you that you cannot believe everything you read on the internet and social media. We can assure you that the District’s primary focus is the safety and health of students,” the district wrote.

Police say there was nothing illegal about the messages and that there were no naked pictures exchanged. They didn’t find any probable cause and the investigation was closed without any recommended charges.

“If you can get a disorderly conduct for just about anything I would certainly consider this one of those times,” one resident commented on the police department’s Facebook page.

“None of the communication rose to the level to substantiate even a disorderly conduct charge. If it had, the staff member would have been arrested and charged,” a police social media manager responded.

In truth, the police have no idea what Kroeze sent to the girls and vice versa. He used a popular social media app called Snapchat. Snapchat deletes messages immediately after they’re read. The only reason why we knew about the three messages is because one of the girls screen captured the messages as soon as she received them. There’s no telling what other messages could have been exchanged with her or the other girls.

The police told MacIver News they sent a preservation notice to Snapchat, but there was never a court order because they couldn’t establish probable cause. It wouldn’t have mattered anyway. Messages are not only deleted from users’ inboxes upon receipt, they’re also deleted from Snapchat’s servers, according to the company. However, Snapchat does keep records of who’s talking to who, how often, and when.

The teacher resigned from the school district last Monday, according to an email sent to parents. MNS contacted Milton’s superintendent, but he did not return the call. 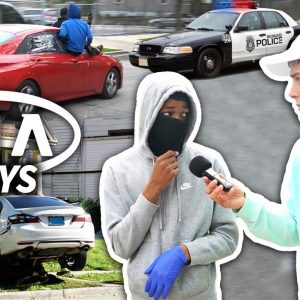