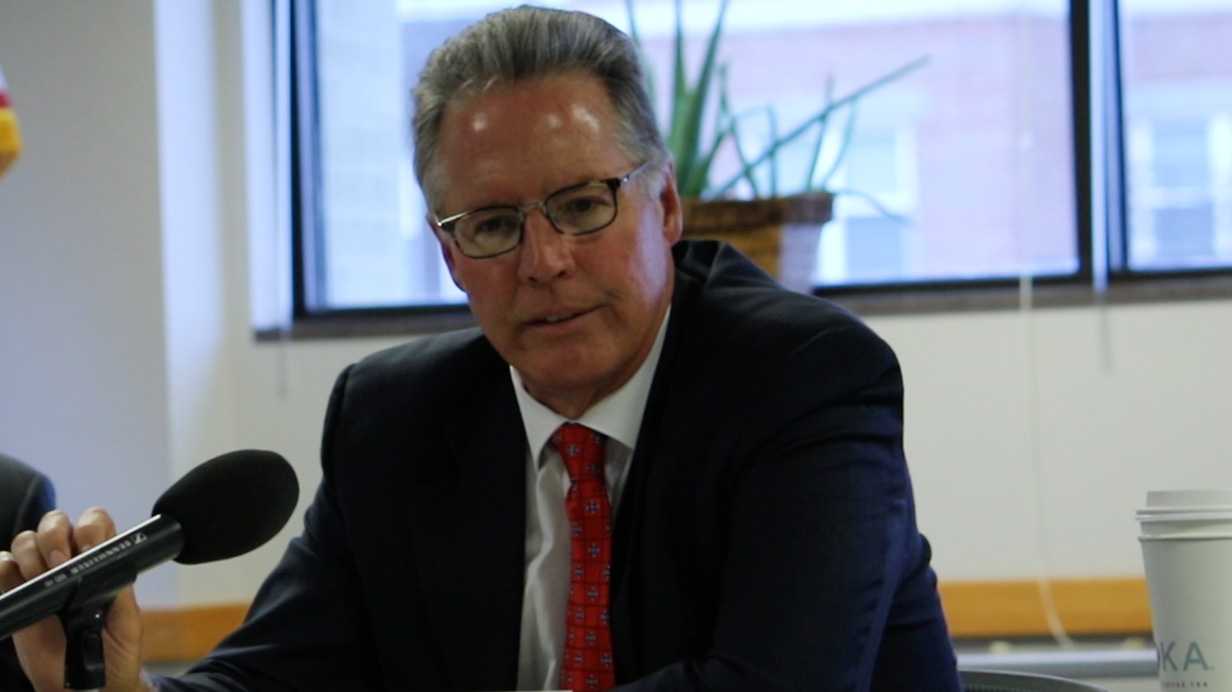 Ho hum: another election cycle, another unlawful action by the Wisconsin Elections Commission (WEC) that makes it easier for illegal votes to be cast.  This has become so routine, so predictable that it would be boring if it weren’t so alarming.

On Thursday, WEC was sued over its guidance allowing voter registration forms that do not comply with Wisconsin election law.  The National Mail Voter Registration Form is a federal document that allows voters to register “to vote, to update registration information due to a change of name, make a change of address or to register with a political party.”

Federal law requires that “each state shall accept and use the mail voter registration application form” unless the state allows for same-day voter registration.  Since Wisconsin does, it is not bound by the federal requirement to accept the National Mail Voter Registration Form.

One can no longer presume WEC’s guidance to be lawful.  In fact, given its recent history, it would be safer to assume that any WEC action will in some way contradict election law.

In fact, under Wisconsin law it cannot.  Wisconsin Statute § 6.33(1) provides in painstaking detail the requirements of valid voter registration forms, and the National Mail Voter Registration Form falls short of at least eight of them.

Most notably, all voter registration forms in Wisconsin must ask “whether the applicant has been convicted of a felony for which he or she has not been pardoned, and if so, whether the applicant is incarcerated, or on parole, probation, or extended supervision.”  The National Mail Voter Registration Form does not ask this, making it plainly illegal to use to register voters in Wisconsin.

That would be enough on its own to disqualify the forms, but the forms also do not include statutorily required warnings against “falsification of information,” space for election inspectors to sign their names “affirming that [they have] accepted the form,” space for entry of “the type of identifying document submitted by the elector as proof of residence,” or space for the clerk to log the voter’s “identification serial number appearing on the voting identification card.”

In spite of the National Mail Voter Registration Form’s obvious illegality, WEC in its September 2020 Election Administration Manual approved it for use statewide.  It is unclear just how many voters have been registered on these unlawful forms in the 2020, 2021, and now 2022 election cycles, but because of WEC’s guidance, six statewide elections have been conducted with at least some voters who were unlawfully registered.

This is no fault of those voters, of course, or even the clerks who used the National Mail Voter Registration forms.  They were relying on guidance from the state’s top election authority that they would have presumed to be lawful.  That’s the problem: one can no longer presume WEC’s guidance to be lawful.  In fact, given its recent history, it would be safer to assume that any WEC action will in some way contradict election law.

This is the very definition of a rogue agency; one that continues to prove itself unable and, more damningly, unwilling to administer elections in accordance with Wisconsin statutes. 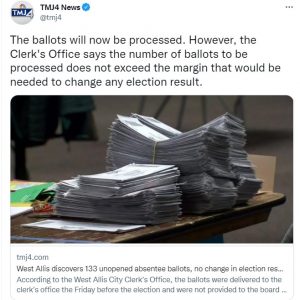 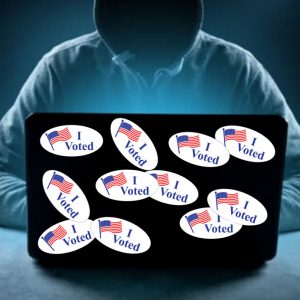