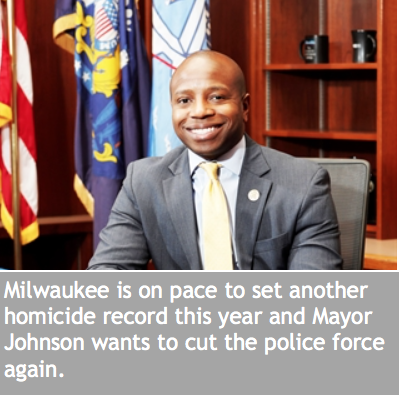 @DanODonellshow MKE Mayor Johnson defunds the police - he has presided over a 13% cut to the # of police officers, we have 57 vacant positions & he wants to cut 17 more. #DefundThe Police Click To Tweet

As the reliably sycophantic Milwaukee Journal Sentinel put it, Johnson “reluctantly called for a 1% reduction in sworn police officers” during an address to the Common Council Tuesday in which he outlined his very first city budget.

“We are hamstrung,” he said, the reluctance building with each word. “[We are] forced to cut long-established services because we do not have the money we need.”

All told, Milwaukee’s most reluctant leader has presided over a nearly 13% cut to the number of sworn officer positions and is proposing an additional 17 cuts.  This is on top of the 57 positions that have been budgeted for but not filled as of last month.

If recent history is any guide, a further reduction in Milwaukee’s police force will invariably lead to further carnage on its streets.  In 2020, when Johnson voted for the elimination of 60 officer positions, Milwaukee broke its all-time annual homicide record in early November and hit 190 for the year.  That represented a 96% increase in homicides from 2019 and corresponded with a 4.5% reduction in the number of police officers on Milwaukee’s streets.

Homicides increased by 3.7% in 2021 to a new record of 197 as the number of Milwaukee Police officers decreased by an additional 6.7%.  In 2022, with another 1.4% reduction in its police force, Milwaukee’s homicide rate has risen by a full 21%.  As of September 20th, the city had recorded 168 murders—compared with just 134 at the same time last year.  That puts it on pace to notch a mind-boggling 268 homicides by the end of this year.

That would represent a 176.8% increase in annual murders from 2019, and it would correspond with a 12.6% reduction in the number of sworn officers on Milwaukee’s streets.  In real numbers, Milwaukee has seen 555 total murders and is on pace for 655 at the same time its police force decreased by 204 total officers.

One would have to be blind not to see the correlation, and with total crime up more than 20% even over hyper-elevated 2020 levels, Milwaukee is in real-time proving correct every major study of the relationship between police presence and crime deterrence.

Research from the University of Chicago in 2002 found that a 10% increase in a city’s police force corresponded with a 7% reduction in crime.  Four years later, a study published in the Journal of Law and Economics determined that “an increase in police presence of about 50% leads to a statistically and economically significant decrease in the level of crime on the order of 15%.”  In 2015, the Obama Administration’s Justice Department concluded that “police reduce crime on average, and estimates of the impact of a 10% increase in police hiring lead to a crime decrease of approximately 3 to 10%.”

What can be done to turn this grisly trend around?  Economists at New York University last year determined that “adding a new police officer to a city prevents between 0.06 and 0.1 homicides” per year, meaning that for every 10-17 police officers a city hires, one life is saved.  Were Milwaukee to undo the 204 cuts Mayor Johnson reluctantly supported over the past three budgets, his city could theoretically see 20 fewer murders per year.

It’s not as though the city can’t afford it—despite Johnson’s pleas of poverty.  Milwaukee spends upwards of $5 million per year to operate its streetcar system.  It devotes $5.6 million to the Office of Violence Prevention, which most assuredly has not prevented any violence since it was established.  And Mayor Johnson has just proposed an as-yet-undisclosed amount of money to give the Office of Equity and Inclusion to “develop a set of racial equity tools that will guide our future management strategies.”

The money is there; Johnson simply doesn’t want to spend it on hiring more police officers.  He never has.  He could fund dozens of them with the Office of Violence Prevention’s budget alone, yet he pledged more funding and just hired a new director.

Johnson has always supported defunding the police, and now that he has the power to shape the city’s future, he is putting its money where his heart is. 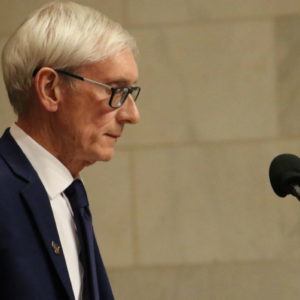 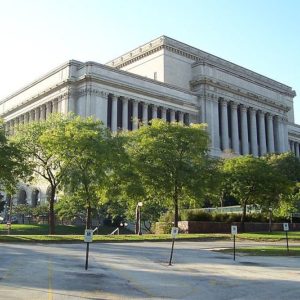