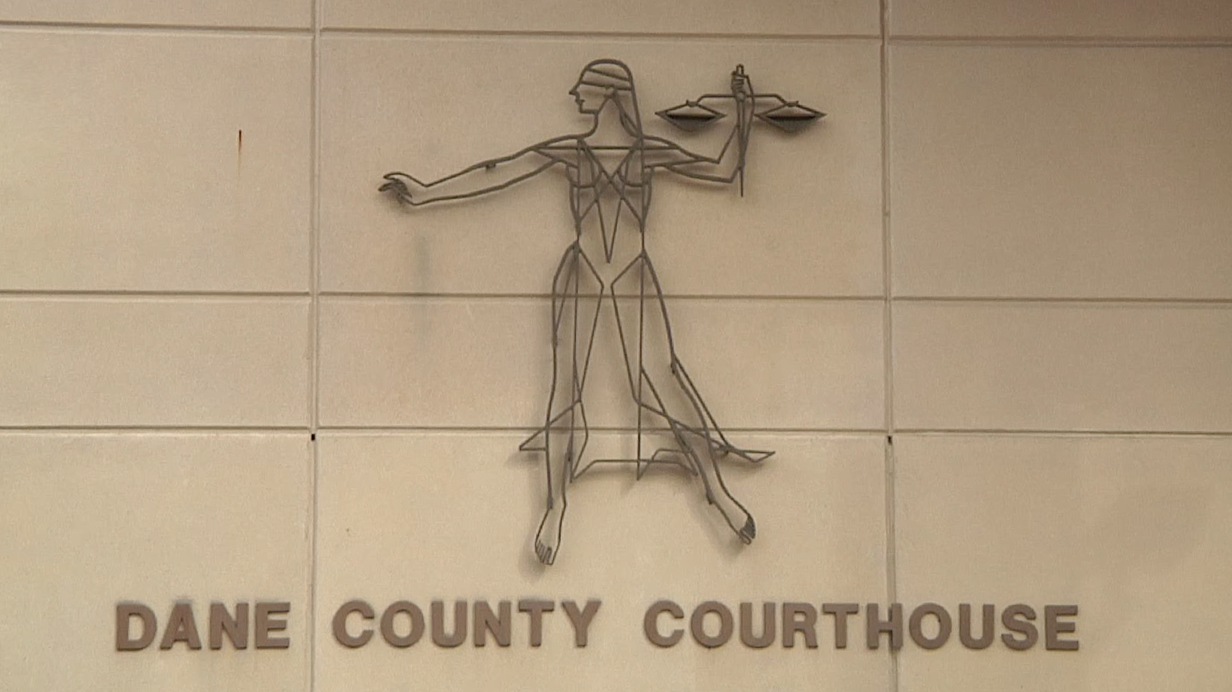 Dane County Judge Julie Genovese is sitting tall on her high horse after sentencing Andrea Brown to 30 years in prison for his role in the death of 11-year-old Anisa Scott – a tragedy for which the judge shares personal responsibility.

“Your 20s, 30s and 40s are really the best years of your life,” Judge Julie Genovese told Brown. “Anisa’s not going to have that chance. So, I do believe that you need to give up the best part of your life for what you did.”

Ironically, Genovese had a direct role to play in allowing that crime to happen.

Brown was one of three men charged in the crime. The man believed to be the one directly responsible for gunshots that killed Scott is Perion Carreon. Carreon had four open felony cases in Dane County Circuit Court but was out on $2,200 cash bond. Genovese was the judge assigned to all four of those cases.

This is not the first time Genovese was soft on a criminal who later went on to commit murder.

In 2020, Justin Burage was charged with a class I felony for leading police on a high-speed chase. Judge Genovese personally dismissed it. Burage is now charged with 1st Degree Intentional Homicide in addition to seven other felonies for everything from substantial battery to car theft.

Genovese’s sudden tough-on-crime attitude would be laughable if not for the devastating tragedy her hypocrisy enabled in the first place. 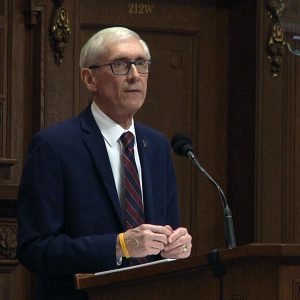 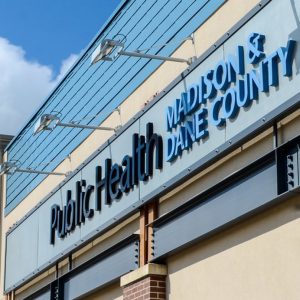