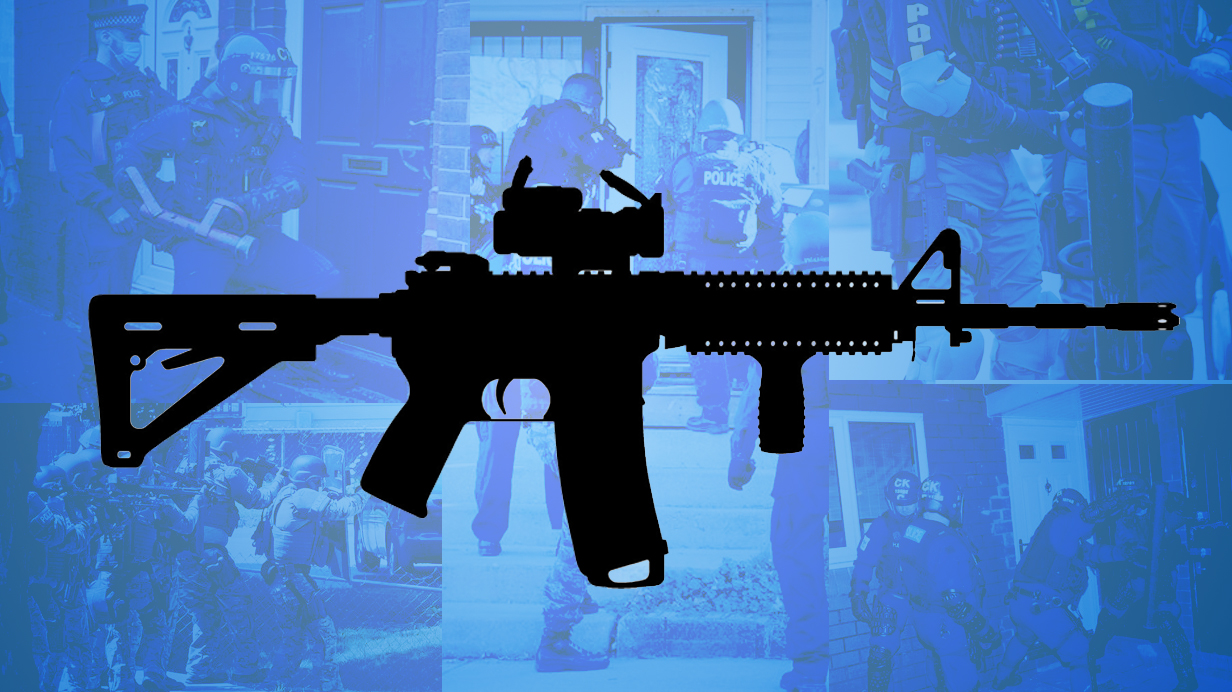 The sad irony of the calls for stricter gun laws in the wake of the Highland Park massacre is that both the city and its home state already have some of the toughest in the nation.

The Giffords Law Center to Prevent Gun Violence gives Illinois an A- for its gun safety laws, while Everytown for Gun Safety notes that “Illinois has some of the strongest gun laws in the country, including a law requiring background checks on all gun sales, an Extreme Risk law, and laws keeping guns away from domestic abusers.”

As if that wasn’t enough, in 2013 Highland Park enacted an assault weapons ban that was challenged in federal court but ultimately upheld when the Supreme Court declined to hear the case.  Although the ordinance obviously failed to stop Monday’s tragedy, Democrats claim that this was only because the killer was still able to purchase his gun elsewhere in Illinois.

“The passage of the assault weapons ban and large capacity magazine ban that we put through in 2013 should be a template for others,” explained Highland Park Mayor Nancy Rotering.

The United States did actually enact a Federal Assault Weapons Ban as part of the Violent Crime Control and Law Enforcement Act of 1994.  The 10-year prohibition on the manufacture of semi-automatic weapons classified as “assault weapons” as well as magazines defined as “large capacity” was in effect from September 13th, 1994 to September 13th, 2004.

If banning assault weapons stopped mass shooters, then why were there more mass shootings and, on average, deadlier mass shootings while a national assault weapons ban was in effect?  The answer is maddeningly simple: Most mass shooters don’t use assault-style rifles, they use handguns.  58 percent of mass shooters since 1998 have used only handguns in their crimes, while an additional nine percent used a handgun and shotgun.  Only 14 percent used a rifle of any type, while an additional 12 percent armed themselves with both a handgun and a rifle and three percent had a handgun, a rifle, and a shotgun.

Approximately 315 people are killed by rifles each year while blunt objects such as hammers or clubs kill about 446 and hands and feet kill roughly 669.

Rifles are in fact rarely used in most homicides, responsible for just 455 of the 13,663 gun murders in 2020 (the most recent year for which data is available).  By way of comparison, 662 murders were committed with “personal weapons” such as “hands, fists, feet, etc.”  This has been remarkably consistent for the past five years: Approximately 315 people are killed by rifles each year while blunt objects such as hammers or clubs kill about 446 and hands and feet kill roughly 669.

Rifle murders are so rare that in the 10 years the Assault Weapons Ban was in effect, the US Justice Department concluded that it had no discernible impact on gun violence whatsoever and, “should it be renewed, the ban’s effects on gun violence are likely to be small at best and perhaps too small for reliable measurement.”

A 2019 study published in Journal of General Internal Medicine similarly concluded that statewide “assault weapons bans” (and most other gun control laws, for that matter) were not “consistently related to overall homicide or suicide rates.”  Likewise, a study published in 2017 in the Journal of the American Medical Association determined that “the banning of military-style assault weapons were not associated with changes in firearm homicide rates.”

Assault-style weapons simply aren’t used often enough for banning them to have any real impact on gun murders.  When they were banned, the number of mass shootings in America went up and, somewhat paradoxically, became deadlier.

Calls for a new ban, then, may play well politically in the wake of the Highland Park massacre, but the data suggests that a nationwide or even statewide assault weapons ban would—like Highland Park’s—be largely useless.