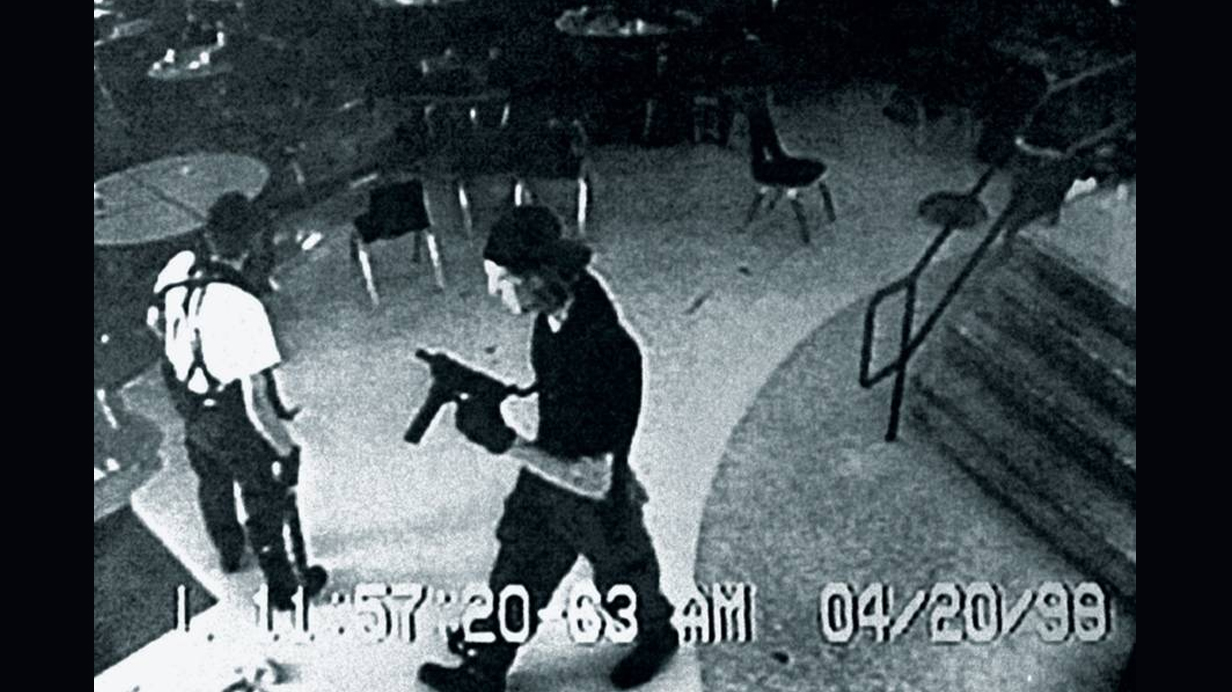 Quick, name the Colorado high school where two teenaged gunmen opened fire on classmates in 1999.  What were the names of those gunmen?  What was the rumored name of their outcast friend group?

Nearly a quarter-century later, you probably still remember exactly where you were when you heard about it.  Columbine High School.  Dylan Klebold and Eric Harris.  The “Trench Coat Mafia.”  The massacre, which at the time was the deadliest school shooting in American history, shocked and horrified the nation.

And it also fascinated it.  Pew Research determined the story was easily the most-followed of the year and third-most followed of the entire decade, trailing only the Rodney King verdict and crash of TWA Flight 800.

In the days and weeks after Columbine, the media and public alike were obsessed with learning every detail about the young gunmen.  Were they bullied?  What made them snap?  Reporters unearthed dozens of the videos and writings they left behind, interviewed as many neighbors and classmates as they possibly could, and broadcast all of it to an obsessed public.

This led directly to what became known as “The Columbine Effect”—and its influence, both direct and indirect, on all subsequent mass shooting incidents is still being felt today.

On July 4th, a disaffected, psychotic young man climbed to the top of a store and opened fire on the Independence Day parade below, killing seven people and injuring upwards of 50 more.  Almost immediately, the media and public alike became obsessed with the rap lyrics and videos he produced.  Was he bullied in school?  What made him snap?

Has America learned nothing over the past 23 years?  Its obsession with mass murderers has been inspiring mass murderers since Columbine.  As a result, the nation has seen an explosion in mass shootings.  In the 22 years before Columbine, there were 50 mass murder incidents in the United States.  In the 23 years after, there were 121.  It is estimated that as many as 61 of them were either directly or indirectly inspired by Columbine.

The two gunmen, argues sociologist Ralph Larkin, established the “cultural script” for future acts of violence.  In the eight years immediately following Columbine, the suspects in eight of the 12 major school shootings made explicit reference to the massacre in Littleton.  Eleven foiled school shooting plots during that same period were also clearly copycat attacks.  So were six of the eleven school shootings that occurred outside of the U.S.

The copycat phenomenon appears to be universal because of the social status that acts of extreme violence confer upon the perpetrator.  Nearly all mass murderers are younger, disaffected, alienated, angry men who feel a deep need to strike back at the society they feel has ignored them.

The sentiment that “They can’t ignore this” drives them, and they see the attention lavished upon each killer.  With each manifesto that is reread, each rap lyric analyzed, they see a means of achieving the notoriety that they have long coveted.

One of the deepest human desires is to have one’s life matter, and for people who don’t believe that their lives can matter in any meaningful way begin to entertain fantasies of both revenge against society and way to be remembered forever.

This sentiment is likely the reason that, according to researchers from Arizona State and Northeastern Illinois University, as many as 20 to 30 percent of all mass murder incidents are sparked by earlier attacks and why such incidents tend to be clustered together.

Don’t read their manifestos, don’t try to interpret their rap lyrics, don’t watch their videos.  Don’t even remember their names.  While such morbid curiosity is human nature, it is also very likely inspiring the next killer. 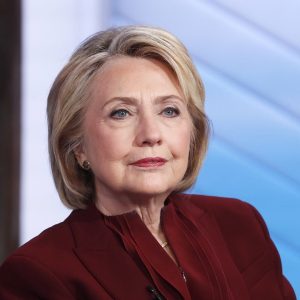 The Watergate No One Knows About