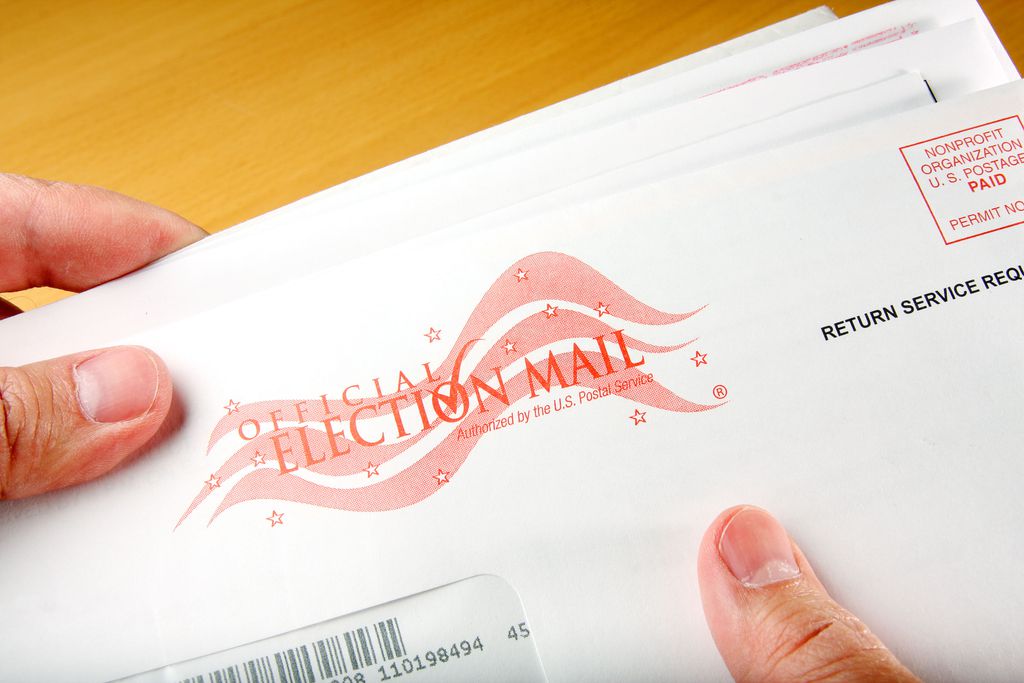 The legislature’s Joint Committee for Review of Administrative Rules (JCRAR) today put a stop to a rule promulgated by the Wisconsin Elections Commission (WEC) that would have allowed election workers to alter absentee ballot envelopes. This rule circumvented current statutes which clearly state that an absentee ballot provided with incomplete information “may not be counted.”

The committee took several hours of testimony, but though invited, WEC did not attend or testify in support of their rule.

Senator Steve Nass (R-Whitewater), co-chair of JCRAR, called out WEC for their attempt to bypass the legislative process:

“Once again, the Wisconsin Elections Commission has exceeded the provisions of state law and acted in violation of the limited delegation of authority granted to it by the legislature. Current state law makes clear that if an absentee ballot certification is missing elements, it can only be corrected by the voter or the voter’s witness. The WEC emergency rule was an attempt to circumvent state law.”

The certification required on absentee ballot envelopes is clear and spelled out in plain language on the envelope itself. It specifies signature and address are required, consisting of house number and street name, or fire number and street name, as well as city, state and zip code. In cases where a house or fire number do not exist, the rural route, box number, and again city state and zip. 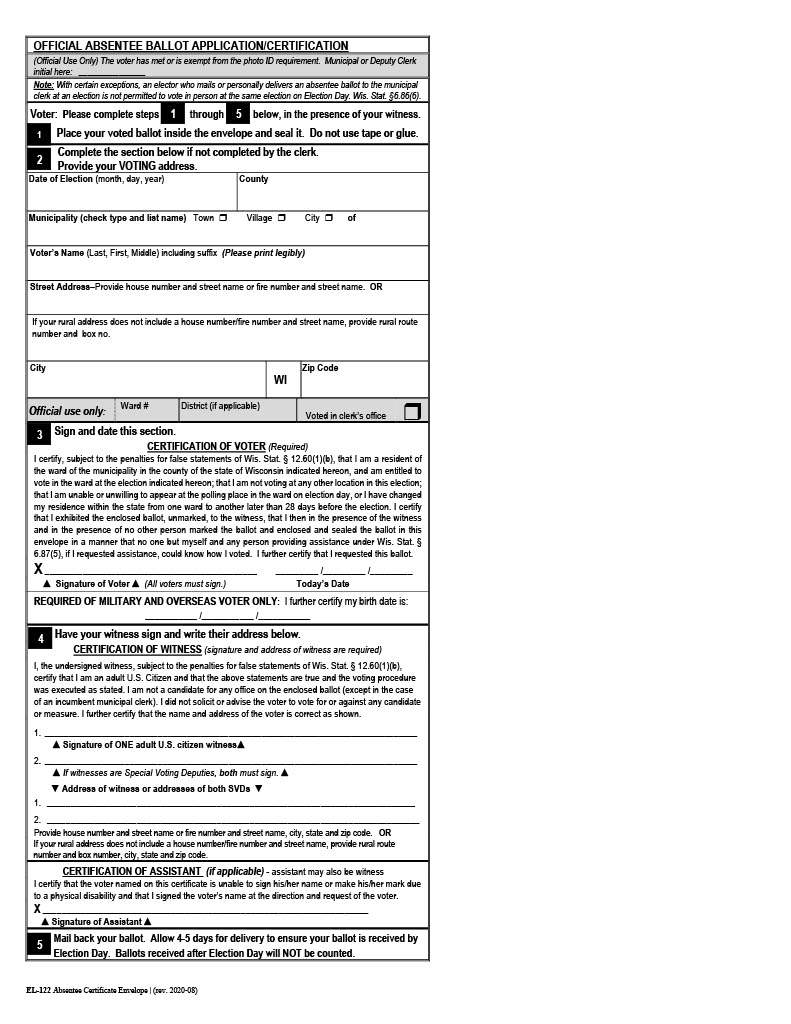 There can be no legitimate excuse for the information not being provided in full by the voter and witness, and even less for an election worker to be allowed to add or change information the voter and/or witness certify is accurate by their signature.

State Representative Adam Neylon (R-Pewaukee) said he voted to “suspend WEC’s illegal ballot curing rule because it mandates local election clerks to change absentee ballots. The statutes do not give WEC the power to direct clerks to alter absentee ballots.”

The rule proposed by WEC would have left to the individual election worker’s discretion whether and how to alter a ballot envelope, instead of requiring strict, uniform adherence to the law.

While some clerks have regularly altered ballot envelopes, others strongly feel that changing the documents is not legal. This has resulted in a lack of uniformity in election administration across the state such that areas where clerks ignore the law have votes counted that should have been rejected and would have been rejected in another municipality. Further, clerks who choose to alter ballots may do so inconsistently within their own jurisdiction, leading to election workers effectively choosing which voters they allow to vote.

Last session, the legislature passed a bill that would have prevented this illegal altering of ballot envelopes by election workers, explicitly prohibiting any person other than the voter or witness from providing information on the document and providing a method for notifying the voter that information is required to have their ballot counted.

The bill was vetoed by Governor Evers last summer. 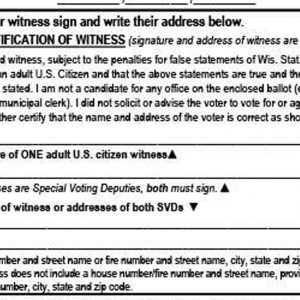