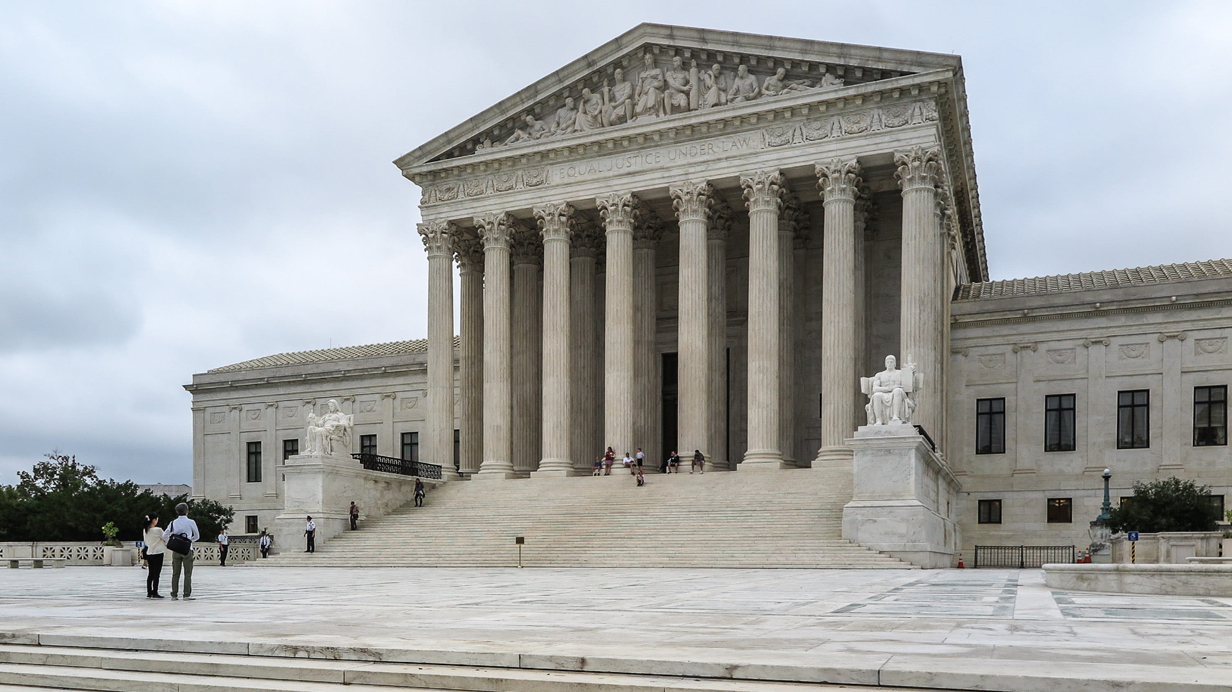 Ignore the fact that it was leaked and focus on the substance of the Supreme Court decision that will apparently overturn Roe v. Wade. As Dan O’Donnell writes, it is a superb ruling in every way.
May 4, 2022
Perspective by Dan O’Donnell
“Great cases, like hard cases, make bad law,” the great Supreme Court Justice Oliver Wendell Holmes famously opined.  “For great cases are called great, not by reason of their importance… but because of some accident of immediate overwhelming interest which appeals to the feelings and distorts the judgment.”

It would be hard to find greater proof of this adage than the five decades of bad law established by the Court’s distorted judgment in Roe v. Wade. When it was decided, the overwhelming interest of an increasingly libertine culture was the decriminalization of abortion, and the justices who comprised the Court’s majority allowed their feelings to trump any semblance of proper constitutional jurisprudence.

Decades later, when the Court affirmed its Roe decision in Planned Parenthood v. Casey, it bizarrely confirmed that its judgement had been distorted by a concern for popular opinion, noting that “the Court’s legitimacy depends on making legally principled decisions” that are “sufficiently plausible to be accepted by the Nation.”

A popular decision that appeals to the feelings is not necessarily a great or even good one, and for nearly 50 years America has suffered under the bad law Roe and Casey have made.  But apparently not for much longer: according to a draft report of the Court’s opinion in Dobbs v. Jackson Women’s Health leaked to Politico Monday night, a majority of justices has held that “Roe and Casey must be overruled.

“The Constitution makes no reference, and no such right [to an abortion] is implicitly protected by any constitutional provision, including the one on which the defenders of Roe and Casey now chiefly rely – the Due Process Clause of the Fourteenth Amendment,” writes Justice Samuel Alito in a 98-page opinion that is brilliant, powerful, and impossible to refute.

Finding that “Roe was egregiously wrong from the start,” that “its reasoning was exceptionally weak,” and the precedent that it set has “had damaging consequences,” Alito picks apart the unlawful usurpation of legislative authority the Roe court used to craft an abortion statute and demolishes the vapid 4th and 14th Amendment arguments the Roe court made to justify the creation of a right the Constitution plainly does not enumerate.

It’s no surprise that this draft opinion was leaked in what appears to be a last-ditch effort to change a justice’s mind by summoning an angry mob to the courthouse steps: The Dobbs decision makes great law.

There is no right to an abortion in the Constitution, either in the text or implicit in any other rights that it confers. Even the majority in Roe wasn’t sure where exactly this right might reside; either “in the Fourteenth Amendment’s concept of personal liberty…as we feel it is, or…in the Ninth Amendment’s reservation of rights to the people.”

There is no right to an abortion in the Constitution, either in the text or implicit in any other rights that it confers.

Alito rejects this out of hand, finding that while the Due Process Clause of the 14th Amendment “has been held to guarantee some rights that are not mentioned in the Constitution…any such right must be ‘deeply rooted in this Nation’s history and tradition’ and ‘implicit in the concept of ordered liberty.’”

Abortion is, of course, neither. In fact, as Alito notes, “by the time of the adoption of the Fourteenth Amendment, three-quarters of the States had made abortion a crime at any stage of pregnancy, and the remaining States would soon follow.”

If abortion was deeply rooted in America’s history and tradition, then why was so much of America criminalizing it? And why, if the right to an abortion is so implicit in the concept of American liberty, had America never before recognized it?

“Nor had any scholarly treatise of which we are aware. And although law review articles are not reticent about advocating new rights, the earliest article proposing a constitutional right to abortion that has come to our attention was published only a few years before Roe.”

The concept of a right to an abortion, then, was what Oliver Wendell Holmes termed an “accident of overwhelming interest” that distorted the Roe court’s judgment, so much so that it ignored both statutory and common law history as it groped blindly for an Amendment to house its imaginary right to an abortion.

“Roe was on a collision course with the Constitution from the day it was decided, and Casey perpetuated its errors,” Alito writes. “And the errors do not concern some arcane corner of the law or little importance to the American people.

“Roe was on a collision course with the Constitution from the day it was decided, and Casey perpetuated its errors,” Alito writes.

“Rather, wielding nothing but ‘raw judicial power,’ the Court usurped the power to address a question of profound moral and social importance that the Constitution unequivocally leaves for the people.”

Because of this, the concept of stare decisis (“let the decision stand”) is overridden by the necessity of remedying such an egregious error. The Roe court didn’t just confer an imaginary right and strike down 50 different state abortion laws, it acted as a super-legislature in setting up the legal framework for how abortion was to be regulated.

Alito wholly rejects this, rightly concluding that stare decisis “does not compel unending adherence to Roe’s abuse of judicial authority.”  This abuse, more than anything, has been the worst of the bad precedent Roe has set. The decision was not simply judicial activism, it was flat-out judicial imperialism.

Courts don’t create rights out of thin air, and they certainly don’t write statutes.  The Roe court did both, and for five decades America had to live with the horrible law that case created. Now, though, a great decision—called great not because of an accident of overwhelming interest—is poised to overrule it, and the moment it officially does can’t come quickly enough. 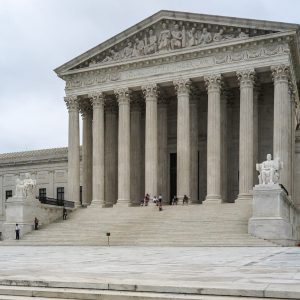 The Supreme Court Saves America from the Tyranny of the Bureaucracy 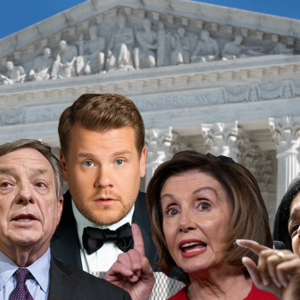