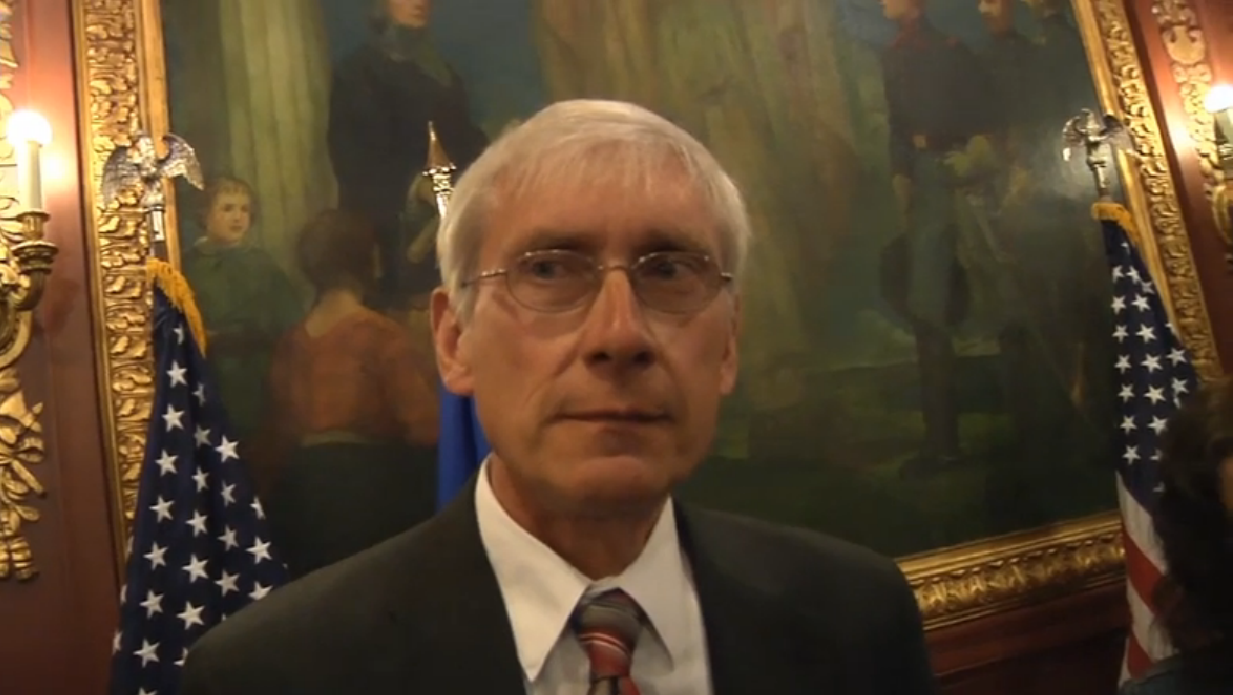 His claims don’t add up.

Tony Evers’ first TV ad of the campaign claims he has done the right thing for Wisconsin’s economy, citing tax cuts, a budget surplus and working with his political opponents.

These claims lack critical information which, if included, would lead viewers to a different conclusion.

Conventional wisdom holds that in a midterm election, the party of the President typically does poorly, and a red wave year in 2022 has long been expected.  Evers seems to acknowledge this by launching his campaign with traditional Republican talking points: taxes and jobs.  In point of fact, Evers has never believed in genuine tax relief for all Wisconsinites.

Evers first touts Republican tax cuts he signed into law but leaves out critical context for the claim that he is a tax-cutter.

Throughout the 2018 campaign Evers had said he was interested in “reasonable” tax increases, including income and gas tax hikes, and that everything was on the table.  In a last-minute flip-flop in 2018 to beat back the (accurate) charges that he would raise taxes, Evers said, “I’m planning to raise no taxes.”

Back in 2018, Tony Evers promised not to raise taxes if elected governor… something he hoped the media forgot when he wrote his first budget proposal a few months later. pic.twitter.com/txDmZjvMOl

Just three months later, Evers proposed his first budget which included more than $1 billion in tax hikes. He called them “small” saying he had come “pretty close” to meeting his “raise no taxes” pledge, which suggests that like 73% of public high school students, the governor is not proficient in math.

Together, Evers’ two budget proposals would have resulted in net tax increases that increased the tax burden an average of around $600 for every man, woman, and child in the state. As we reported, Evers 2021-23 budget would have raised taxes an average of $9,300 on each taxpayer impacted by his tax hikes.

Evers’ record on taxes is clear: he has never proposed substantial tax relief for all, he has repeatedly proposed drastic tax increases on Wisconsinites, and when the legislature sent him budgets that cut taxes, both times he threatened to veto the entire plan.  Evers’ real focus has been spending increases, funded by any means necessary – his first budget proposal would have increased spending by $10 billion, his second $9 billion. 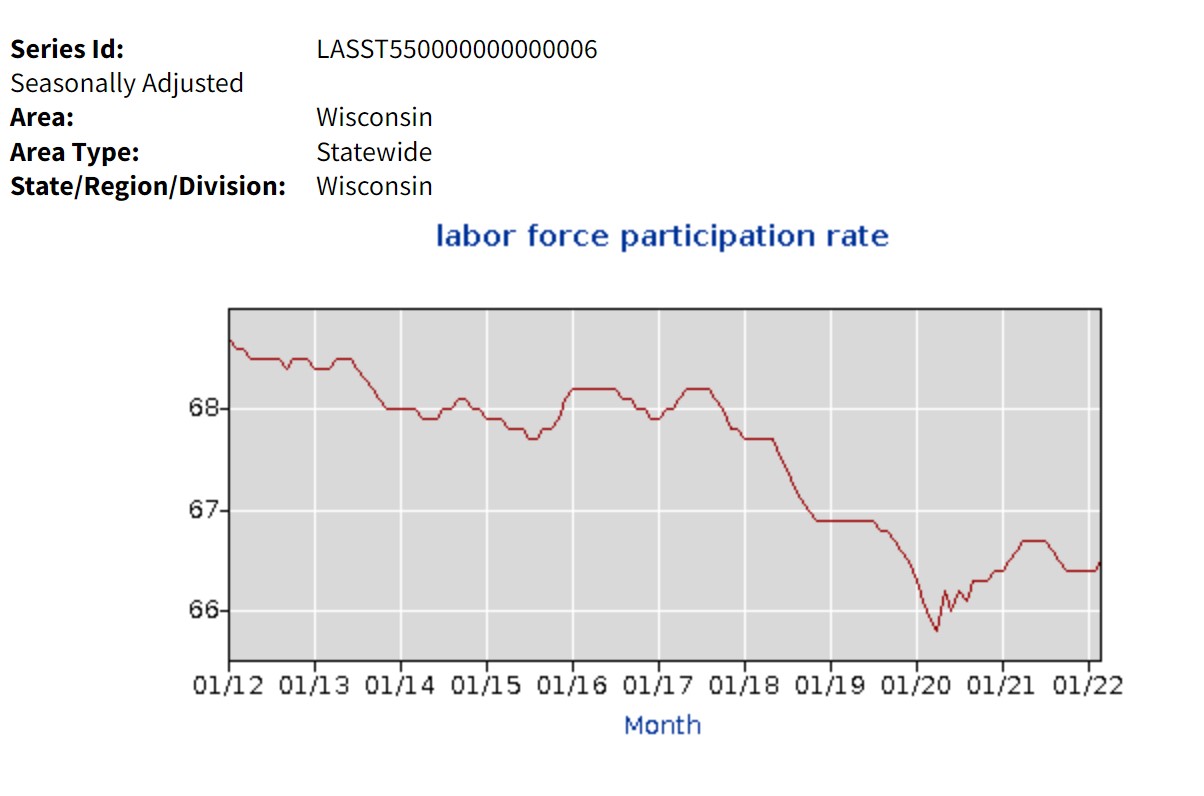 Evers’ relationship with Republican leaders is bad when it exists at all.  Legislative leaders say months go by without meetings.  Evers has said his job is not to listen to the legislature. After an incident where the Governor’s staff secretly recorded a phone conversation with Republican leaders, communication seemed to be reduced to an exchange of letters.

Evers’ relationship with rank and file  legislators may be worse than his relationship with leadership.  Evers has been taking a victory lap for having vetoed more bills – largely Republican bills – than any governor in state history.  In fact, Evers vetoed 32% of the bills sent to his desk, and many of the vetoes were of bills that had bipartisan support.

Evers has made it a point to be divisive in his addresses to the legislature, often making it a higher priority to slam former Governor Walker and the legislature, than to address substantive policy issues.  In an obvious attempt to drive a partisan wedge Evers’ 2020 State of the State address called on the legislature to unanimously pass “fair, impartial” redistricting maps – sight unseen, since the maps not yet drawn – by the People’s Maps Commission he announced the creation of in the speech.  The maps ultimately drawn by Evers’ People’s Maps Commission were rejected by democrat legislators, and by Evers himself.

The claims in Evers’ first ad don’t add up.  His record of tax hikes, veto threats, and historically divisive relationships with his political opponents make clear that Evers’ plan is to run on the record of the legislature, not his own. 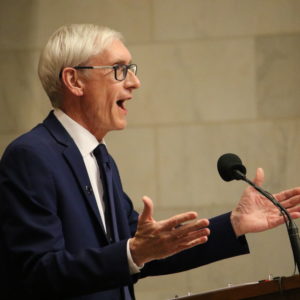