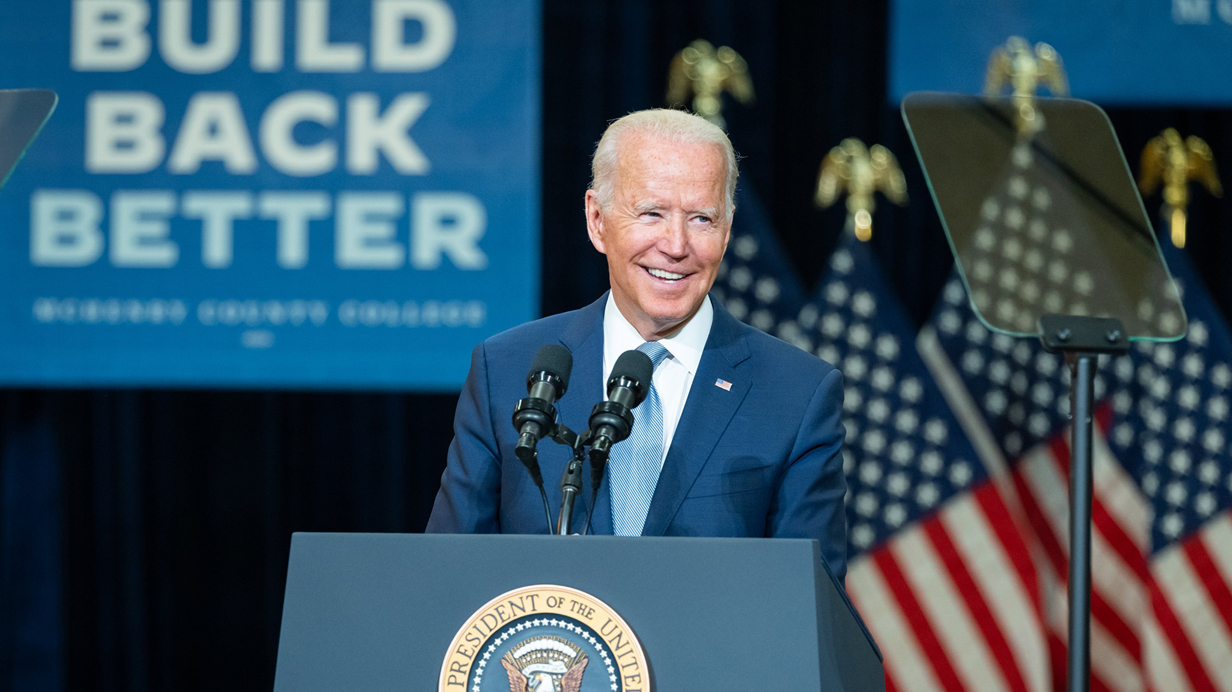 The Biden Administration would very much like you to know, Mrs. Lincoln, that the play was otherwise very good.  Hours after the Commerce Department reported that the nation’s gross domestic product fell by 1.4% in the first quarter of the year, White House Press Secretary Jen Psaki implored (read: begged) Americans to ignore that sinking feeling in the pits of their stomachs and focus on the positive.

No amount of press room spin can change an 8.5% year-over-year inflation rate that is the highest since 1982 and whose effects are being felt in every aspect of the American economy.  Overall demand for goods, as Psaki insisted, is still relatively high but supply is still largely unable to meet it.

The Federal Reserve is trapped; if it keeps interest rates steady, inflation will never abate.  If it raises them even slightly higher, a recession is almost inevitable.

The Federal Reserve is trapped; if it keeps interest rates steady, inflation will never abate.  If it raises them even slightly higher, demand will drop so dramatically that a recession is almost inevitable.  Think Biden’s Democrats want to run on that a few months before the midterms?

They have only themselves to blame for what is about to happen to them, and their failure is an abject lesson for voters: Democrats simply cannot be trusted with the stewardship of the nation’s economy.

Unlike Biden’s record-high inflation, the inflation rate after 15 months of Trump’s presidency was 0.2% and, because people were able to spend more and felt good about their personal finances, the consumer confidence index hit an 18-year high of 128.7.  Now it’s at 107.3 and falling as fast as the Nasdaq stock exchange.  At this point in Trump’s presidency, it was up 31% from the time he took office; now it’s down 2% from the time Biden took office.

During Trump’s first year in office, the Dow Jones Industrial Average performed better than any first-year president since FDR.  Both the Dow and S&P 500 grew much slower under Biden even though he was the beneficiary of a market that couldn’t have dipped much lower during the early days of the COVID-19 pandemic.

Of course, Biden’s supporters will blame the pandemic for the unfavorable comparisons to Trump’s economy, but even factoring in the impact of COVID-19 during the final few months of Trump’s term, the Nasdaq was still up 164% during his presidency, while the Dow rose 56% and hit 126 all-time highs (three more than Obama hit in two terms).

It’s not too early to be nostalgic for the Trump economy: it is overperforming Biden’s by every conceivable metric.  In fact, give it a few months and the only comparison for Biden’s economy will be the stagflation of the Jimmy Carter era.