It might seem like commonsense not requiring a constitutional amendment, but Democrat Representative Gary Hebl helped make the case for SJR 32 in the Wisconsin Assembly on Thursday, Feb. 24th.

The amendment would make US citizenship a requirement to vote in elections in Wisconsin. It’s already a law, but Hebl says it’s a law Democrats hope to change. Afterall, what’s the harm in allowing foreigners to vote in local elections when they live in those communities are affected by those election results?

The Wisconsin legislature approved SJR 32. It will address it again next session. If the legislature passes it a second time, voters will get to decide whether to include it in the state’s constitution. The governor does not get a veto on joint resolutions. 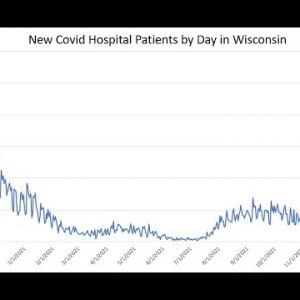 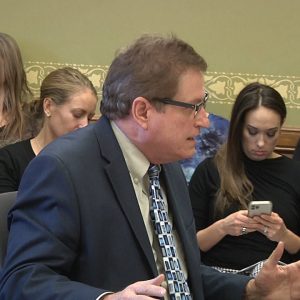