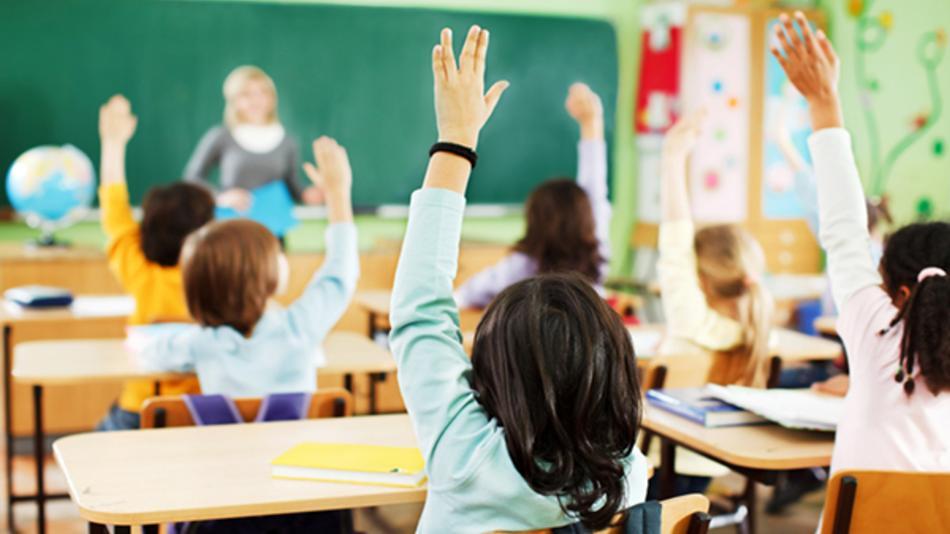 School board primary elections are next week, and there is much consternation in the education establishment about the civic engagement of parents who are stepping up to take a more active role in the education of their children.

The pandemic brought to light many things about our school system that served as an education to parents across the state.  To be sure some of those things were positive – many parents developed respect and appreciation for teachers who rose to the unprecedented challenges presented by upending the normal structure of classroom learning.

But there were many troubling discoveries.  While the American Society of Pediatrics was strongly recommending in-person learning as vital to education as well as student mental, physical, and emotional health, parents saw their schools rejecting these experts’ advice. 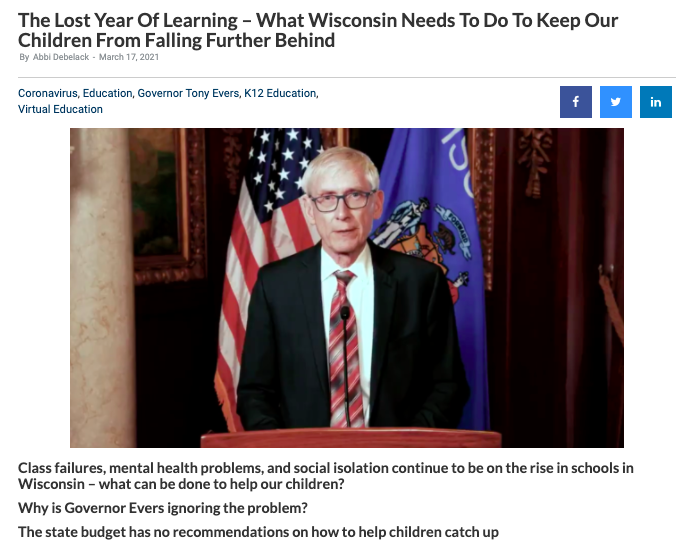 Parents who had not really paid attention to what their children were being taught got a close-up view, right in their living rooms.  And some of what they saw made some take notice and made some take out nomination papers to run for school board.

You can make a solid case that parents should have been more engaged all along, and none of these things should have come as a surprise.  But that cannot be used as an excuse to dismiss the concerns of parents that arose when they became aware, however late.

The signs of a failing education system have been there for years.  Falling test scores. A shameful achievement gap. Fewer than one-third of students perform at grade level – it’s closer to a quarter. Huge numbers of graduates who enter college unable to do entry level math and English. 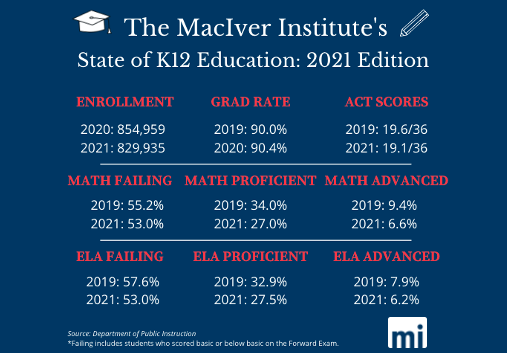 These problems persist despite consistent, sustained increases in K12 funding and instituting a school accountability card ostensibly so parents could hold schools accountable. In response to these problems – at every turn, across the nation – the education establishment turns to coverups.

And yet the establishment is touting a slight uptick in graduation rates…rates that are artificially elevated by lower expectations and grade inflation.  For years they have relied on parents not understanding how they rig the playing field, and it has largely worked – last year, 90% of parents said their children are at or above grade level in English and math.  The reality? In Wisconsin it’s under 28%.

We have only to look at the need for remediation of our high school graduates when they get to college to understand the disconnect. The UW system continually pleads poverty while they provide more and more high school-level coursework.  They’re spending millions that could be spent on their mission of higher education – resulting in taxpayers and parents paying twice for basic education.

It’s clear things have been left too long in the hands of bureaucrats when the state DPI Superintendent dug in her heels against informing parents about curricula because it would “obstruct the potential for free and open discussion in our classrooms.”  At every turn, the education establishment rejects the advice, input, and even demands of anyone but those few in their rarified circle.

A bill requiring a mere one-half of a credit in civics education for graduation was panned by the UW-Madison Dean of Education, Diana Hess, although nearly one-third of Wisconsin schools don’t even meet this low bar.

DPI Superintendent Jill Underly went farther in a rather feverish ‘message to the people of Wisconsin’ about how, as an expert, she “will not stand idly by” and allow legislators to require students to learn about civics, because that is somehow “robbing Wisconsinites of their right to civic participation.” 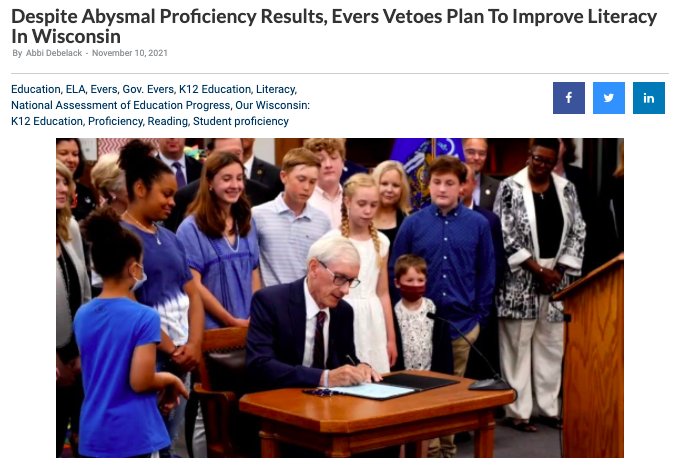 Underly curiously quotes Thomas Jefferson to bolster her argument against non-experts like parents and legislators pushing for required civics instruction:  “Whenever the people are well informed, they can be trusted with their own government; that whenever things get so far wrong as to attract their notice, they may be relied on to set them to rights.”

It brings to mind the iconic scene in the Princess Bride where Inigo Montoya says, “I do not think it means what you think it means.”

The state’s top education official, a self-proclaimed civics expert, is using a quote – the very essence of which underlines not only the right but the rightness of the people to undo wrongs – to argue against allowing any input but that of experts and bureaucrats.

I’m going to go out on a limb and say she’s not entirely clear on the meaning of irony either.

Though the pandemic’s toll on Wisconsin’s students is high, one silver lining may well be that parents have been jarred from complacency and are civically engaged, participating in the political process, and advocating for their children.  It’s about time.

Thomas Jefferson would be proud.